5 the most dangerous beach in the world 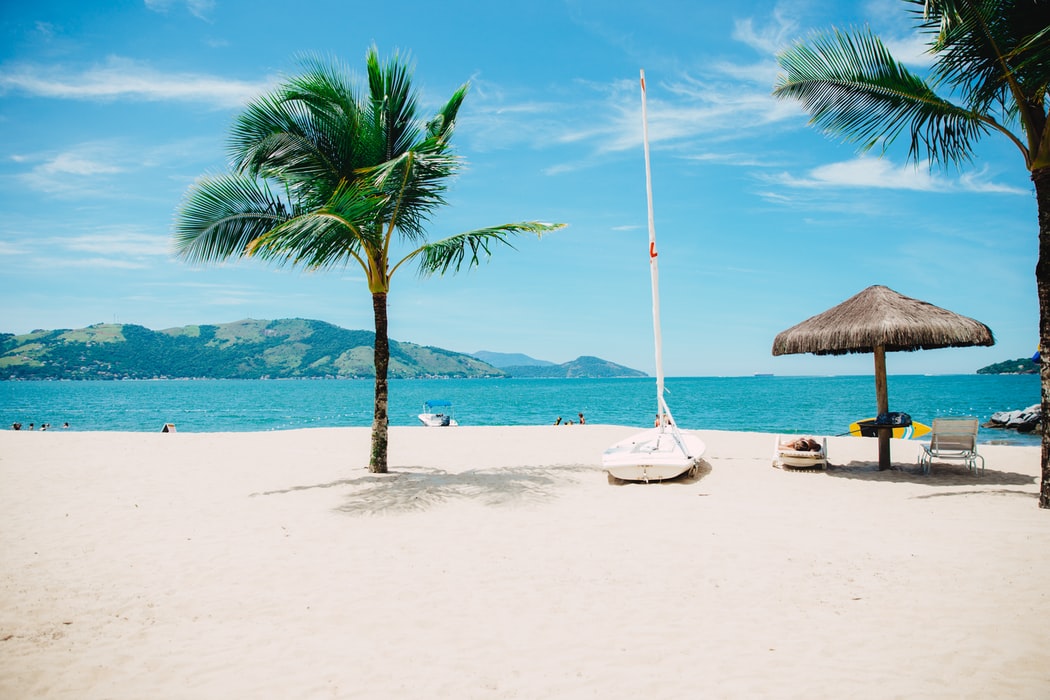 Fraser Island’s beaches are home to a variety of deadly wildlife. You may be threatened by a dingo while walking along the coastline. In addition, the Irukanji jellyfish, the most dangerous poison jellyfish in the world, lives. When stung by this jellyfish, vomiting, headache, and cerebral hemorrhage appear, and in severe cases, death may occur.

There are no dangerous animals, and the emerald sea is beautiful. However, it is very dangerous to get tricked into the water by walking peacefully. It was used as a nuclear test site in the early Cold War period. Thus, radioactive material remains in the water. You can visit this beach, but you should never eat fruit or drink water here.

Because of its many dangers, it was once called the Gates of Hell by early explorers. You can see a shipwreck stranded along the coastline. Dangerous animals live both outside and in water. It is a terrifying beach that can be attacked by lions, hyenas, and sharks.

Chipolite Beach has been nicknamed the Beach of Death. This nickname was given because of the fierce currents that lead to drowning. It is famous for its nude beaches and is visited by many tourists every year. Safety personnel were deployed due to frequent accidents, but there are still frequent injuries and deaths caused by waves.

It is home to many dangerous animals such as crocodiles, vipers, and jellyfish. But what people fear most here is plants. Plant gymnasium in which the entire leaf is covered with poisonous hairs. The pain of being bitten by a swarm of wasps lasts several weeks just by touching the leaves.