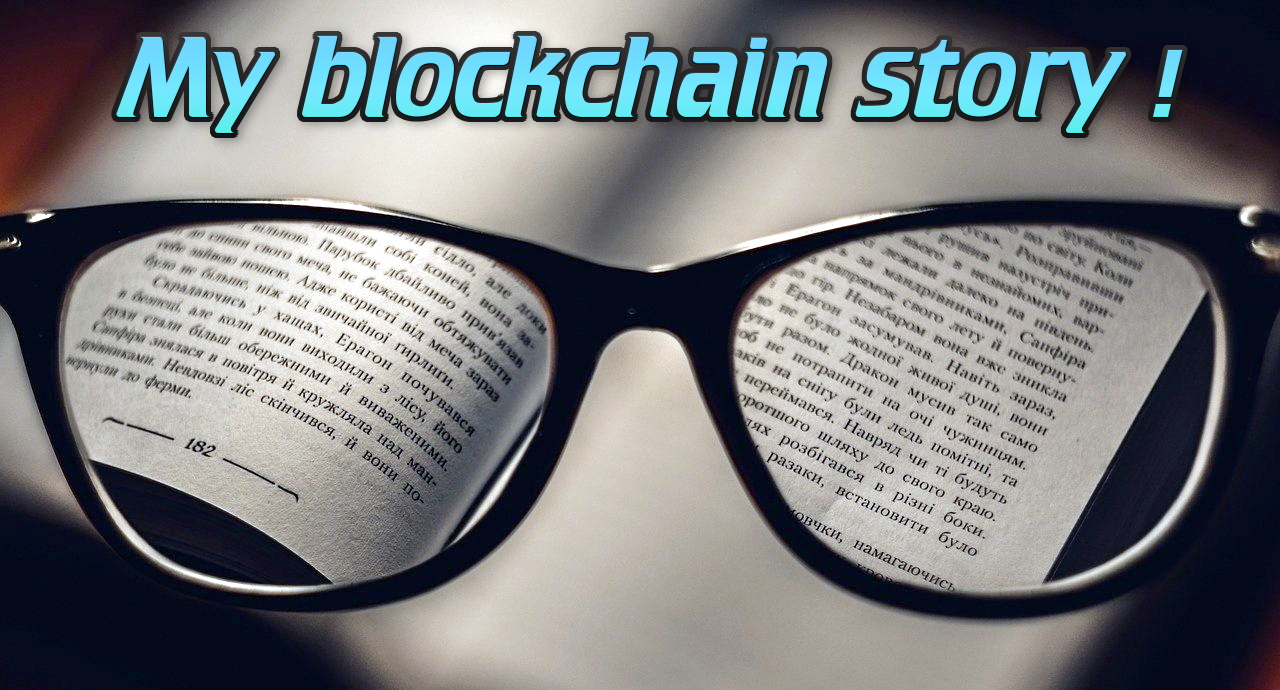 All the pictures on this post are from pixabay.com. Free for commercial use. No attribution required !

I joined in may 2017. I've been on the blockchain for almost four years. I learned everything about how the system of rewards works. I learned enough about marketing and people. I liked the crypto space because it's transparent and decentralized. I also liked that every year a fork can be created and everything could be change for the better. I also learned how to write posts, how to format them and even how to edit videos because I was active on video platforms as well. I also learned about applications and how they work. I joined enough communities and even was a leader of a community myself and tried to connect other communities to each other. I also was very active promoting the blockchain and defending it. That's why I know so many creators here and enough people know me.

Before joining I was looking for way to make money online. I've seen so many websites and projects who make people lose their money and time. That's why I decided to verify any website proposing to people to earn money. I lost money and time myself in such scams and decided to not let others fall in the same trap. When I joined a blockchain where I can create content and earn from that, I was very happy. Because I didn't have to invite more people and all I had to do is to create original quality content and be active in the community. When I atarted, I created a video about the platform and I was rewarded with 20 tokens from a whale and then more and more people start to notice me and I started to hit the trending page because I was giving very useful tips to others about how to grow and improve. I always liked to chare things because I had an English club where sharing good information everyday could bring me more clients and people who will make my club even more famous.

I started to dig deeper in the community. I learned how the system work. I voted on the witnesses who were doing good things for the community. I was finding them by the applications they create and by great smart initiatives they run. Then I found out about those witnesses who started to harm the system for their own benefits. They created upvote bots and started to milk the token and a lot of good creators jumped to that hype and they harmed their reputation that way. So, as in any system, we may find victims, losers, winners and those who get from that with big benefits for the rest of their lives. Some even didn't care about what's happening and did a lot of harm where they started to milk the system like crazy. I'm glad they were attacked to stop that injustice. Some just gave up of everything and decided to blame everyone and they just get destroyed. They disappeared from the platform for the best.

To dig that deap I was reading so many posts and comments. I was even joining communities and checking what they are talking about in their discord servers and how it's organized. I was even in touch with some community leaders and moderators to understand many things about what's going on. I was also taking a look at the feedback of members and analyzing each action to understan more. Sometimes you may see some people not that active in the community, but they may know much more than active ones and they may even be more useful.

At the same time I was very active before I joined in facebook because it was a very good tool for me to promote the crypto projects I participated in before. I was that active in facebook insofar that facebook proposed to me to be an admin of a group and I accepted that. The group had then more than 23k members. I converted it into a group where I was promoting the blockchain and I was allowing only those who respect the rules to post there. It was in that time one of the biggest facebook groups related to the blockchain. The rules were simple, people had just to share posts of others who already posted in the group and they will be allowed to post there. It was hard to check that and I was spending hours to check if everyone is respecting the rules and I deleted so many spammers and others from the group. Then I was asking for a fee to post there and a team working with me with a good power where upvoting those posts. That wasn't accepted by the community and didn't go well anyway because I was asking so low fee and giving back the maximum. So, I was kind of competing with the upvote bots who were paying to their team much more. That's why those people left me and decided to delegate to bots instead. That's how I stoped my project and just converted the group to something else. Now, it's not that active and I keep deleting spammers there and I will just convert it to somethings else if I'll have time. Now it's kind of @dcooperation group. It's the community I was running for more than 2 years and I will tell its story later. Here is the link of that group in case you want to check : https://www.facebook.com/groups/clixmoney

As I wrote before, I had an English club in Russia where I was inviting people to pracitce and to improve their English. I was lonely and new in the country and I did that in fact to find friends. The club was completely free and then I convert it in a business. I found good English teachers and they were practicing with people for a payment I was sharing with teachers. I also was organizing mettings to watch movies with English subtitles in a cinema club and karaoke mettings to sing in English in anti-caffe ( cafeteria where people pay for the time they spent, but not for what they drinnk and eat ).

And after running the facebook group, I had already a good experience in creating and moderating communities. That's why I decided to create a community and I called it Dcooperation what means decentralized collaborations. I wanted people to work together on one project. To create content together and share the earning. I thought that people will like the idea and the community will be really big to support all people who join to create on the blockchain.

To find people, I was creating interviews and asking people to join and to help me. That was hard being a non native speaker and not that powerful as an investor in the platform. I had difficulties in my life and I had to withdraw all I earn to support myself and my family. I didn't have the chance to find a good work because I didn't have the citizenship in Russia and it's hard to find a good work without that. So, I just couldn't satisfy the members because the power of @dcooperation was so low comparing to other communities where people prefered to join. In fact the community where they didn't have to be that active to get something in return. In @dcooperation I was asking from people to send me content to share on the account to power up everything to support them. I was really supporting people, but I failed because once I start to have a worthy upvote, the price fall and the upvot get lower even with the same power. That's what made more and more people leave the community.

But, I'm still thankful to those members who stayed with me till the end. I want to thank them by sharing with them the rewards of this post. They deserve to be supported because their content is still on the blockchain.

Those are some people I interviewed :

And even one of the Creators Splinterlands :

And even the dtube founder @heimindanger :

I just mentioned one of the best interviews. In fact I had almost 100 interviews that you can find in my youtube channel : https://www.youtube.com/c/ClixMoney . Some of them were deleted because I had some conflicts with creators, but the best one I left on the channel for people to watch and for me to share in the future to let people that I did enough for this community.

I wish I had time to keep being active and running the community and keep creating interviews, but I don't really have time because of my new work I have now. It's hard and demand a lot of energy and time. All I can is to find time to write posts and to comment sometimes when I can and in my way to work I usually read posts an comments of others to keep updated about what's going on because I know that this community will grow even more and improve.

A few collaborations also were created and this is one of them :

So, I think I did enough good work for every single one here. Because I wanted the platform to be better. I wanted people to be happy about it. I wanted so much to change. But, giving up on @dcooperation doesn't mean giving up on myself. I have an ok life. A wife and a child. I travel sometimes and still have people supporting me on the blockchain. People who know what kind of person I am.

Thanks to all of you !

Really interesting and touching story. Thanks for sharing your experience and lessons

You're welcome. Thanks for reading !