Things break, but sometimes you can fix them 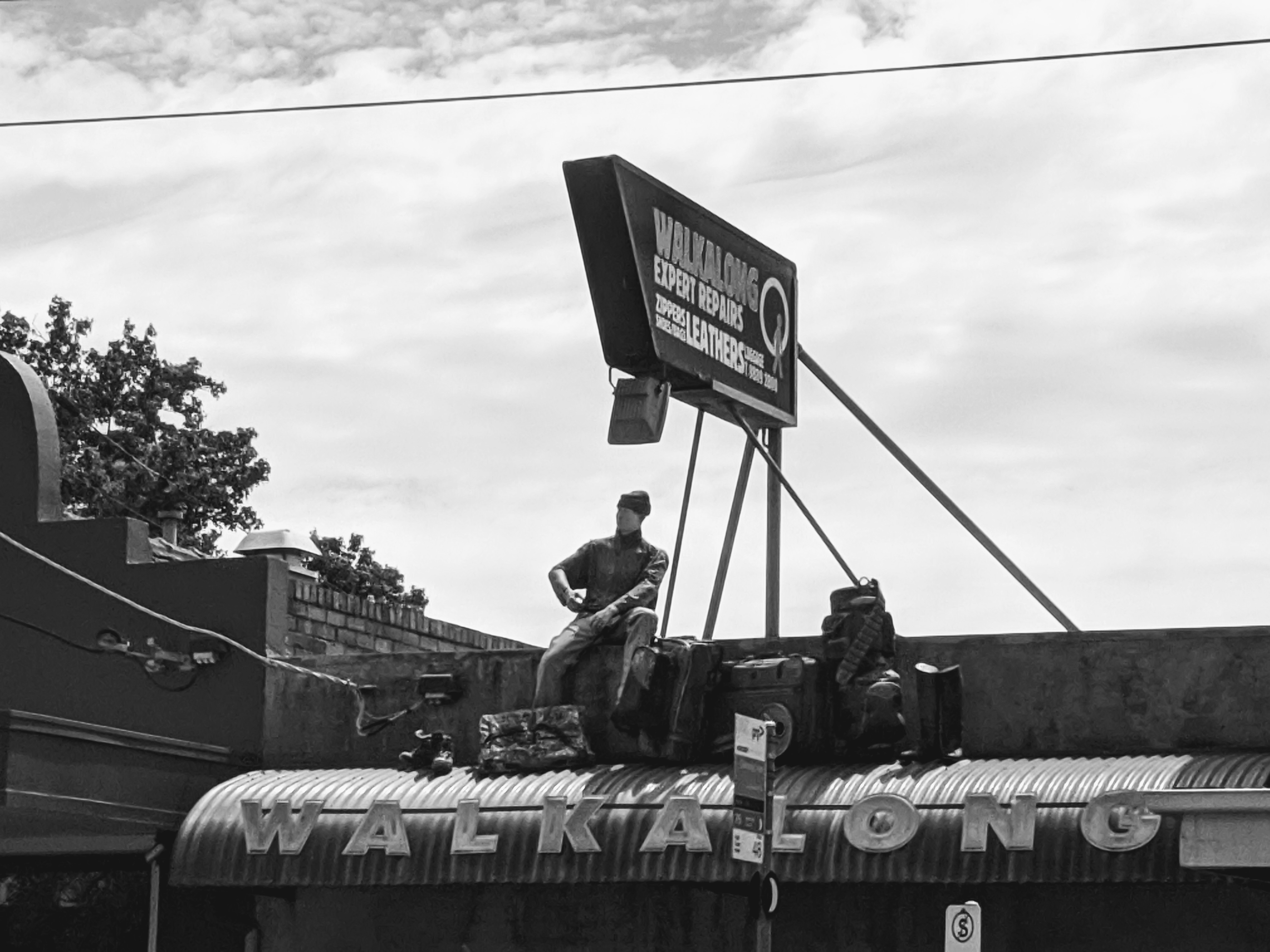 It's a fact of life that things get broken; and it's a rare thing in this day and age that it doesn't need to be the end of them.

We travel a lot, and I spent many years trying to find the perfect luggage. Robust enough to survive a bus journey through South America, but presentable enough to hand to the porter at a five star hotel in Singapore, big enough to only need a single bag for a month long trip, and with loads of grab handles to heave it around. Eventually I found such a brand (which I'll probably blog about later), and it served me wonderfully for years. Then one day (admittedly it was very over weight) it was returned by the airport carousel with a broken wheeling handle. I had thought it was indestructible, but Qantas knew better.

I was pretty upset, especially you can't source parts fro this brand within Australia (US companies, when are you going to admit the rest of the world exists?), but it did have a 10 year warranty, so I emailed the helpline. After several steps I was put in touch with the local re-seller, who then directed me to a repair shop in Melbourne.

When I arrived, my treasured but battered travel partner in my hand, the tiny shop was full, and people were standing in the street waiting to enter. The line moved quickly, and soon I was talking to Michael. he is gruff, and no nonsense, but absolutely knows his stuff. With a practiced eye he sized up the damage, wrote me a card, and said we'll text you when it's done. I was in and out in five minutes.

A text duly arrived mid week, and on Saturday I mad my return trip. There was my old friend, fully repaired and ready for accompany me on more adventures. I said to Michael how impressed I was, and in his taciturn (dare I say Australian) way he pointed out that they had been running the business in the same shop for 66 years, and they should know what they are doing by now.

Looking around I noticed that luggage wasn't the only thing they were happy to fix, but just to be sure I asked if they could replace broken zips on boots. Of course says Michael, drop it in and they can be "new as" for forty bucks.

I returned with my boot a week later, , and picked it up this morning - you wouldn't even know it had ever been broken. It was absolutely worth it, firstly because I feel we should try to repair rather than buy new as a rule, but also because these are the most comfortable boots I have ever owned, and I would hate to have to throw them away.

Interestingly if you lookup Walkalong on Google maps, there are two types of review - 5 starts, and 1 stars. The one star reviews all have something in common - people are offended by Michael's brusque delivery, he states his position clearly and in few words. One customer who came in when I was there was demanding that a wheel on her old suitcase be replaced. Michael looked at it and said that he would not be able to source a replacement as the design was several years old. The customer asked curtly if he could phone around, to which he replied, that of course he could, but the result would be the same as he did this for a living and know what he was talking about. I expect that individual gave a negative review because they were given an answer they didn't want to hear.

So, if you can handle a bit of straight talking, and want to do a little to save the planet and extend the life of your possessions, I couldn't recommend Walkalong more highly. May they keep going for another 66 years, and I'm just glad I discovered them.