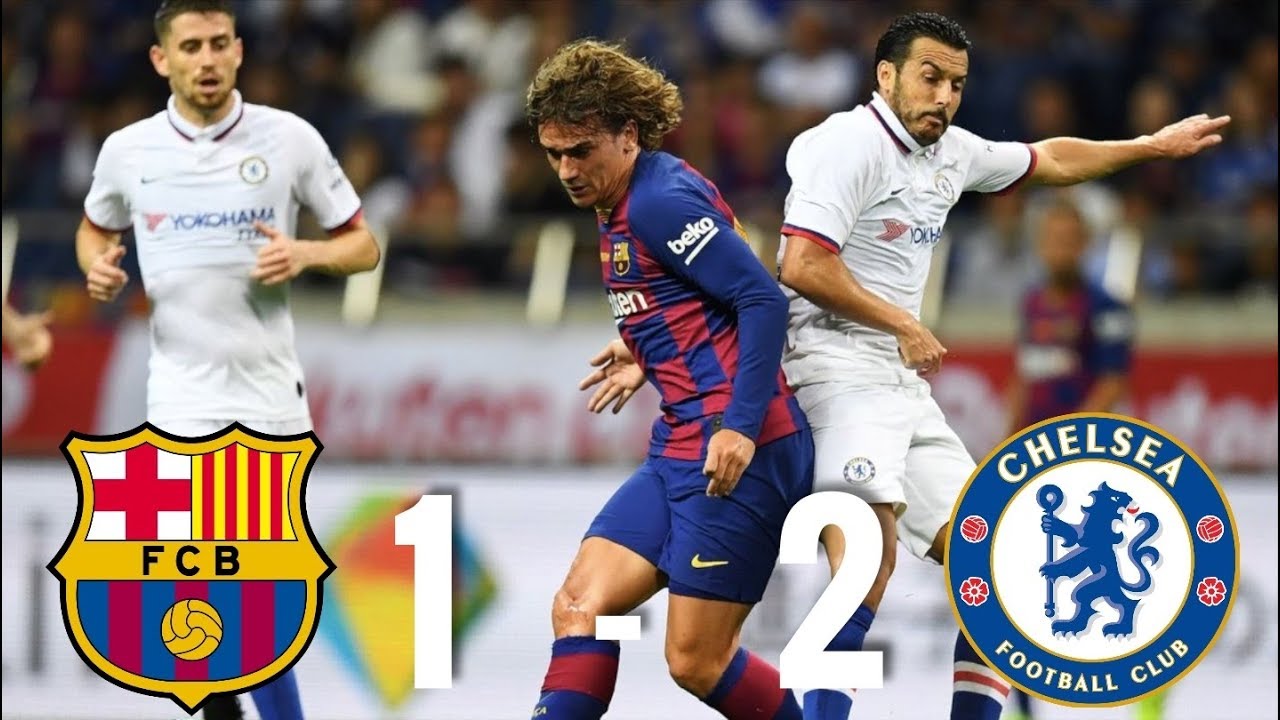 Chelsea trashed Barcelona a pre-season friendly match
Barcelona is known to always take possession and most times come out victorious, but they couldn’t hold Chelsea back from penetrating and scoring two goals. Barcelona started with a fantastic tip tap. They outplayed Chelsea in the first 20 minutes of the game, but couldn’t get a goal. Instead, Tami Abraham got a chance and slotted the ball into the net to give Chelsea the lead in the 38th minute.

In the second half, Barcelona stepped up and played well, but Chelsea still scored the second goal. At exactly 90 minutes, Barcelona got a goal and clean the zero. The match ended 2-1 in favour of Chelsea. Ahead of the new season, Frank Lampard is doing all he could to make sure his team has a good place in the premier league. More stories in my subsequent publications.