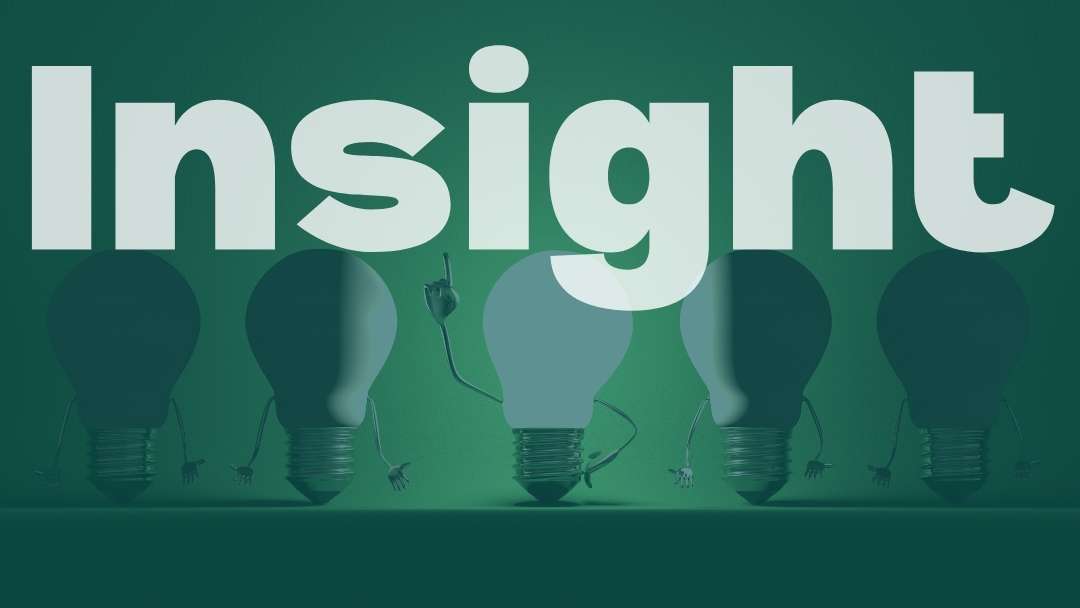 We might think of maturity or self-actualization as having three phases.

The first phase is where a person mostly believes a model of the world as it has been presented to him by his elders, his teachers, the media. He can’t escape the feeling that something is not quite right, and deep down he knows there is something wrong, but he will not bring himself to face it.

In the second stage he realizes more fully that there is something wrong, that the world is hopeless - even inherently meaningless. He becomes depressed or anxious, and might turn more heavily to pharmaceutical or recreational drugs.

In the third stage he realizes that he has the opportunity of bringing meaning to the world, filling it with his own heart, creating something. He also develops a healthy relationship with his own emotions, exploring them rather than being conquered by him. We might call this person an “insightful neurotic”.