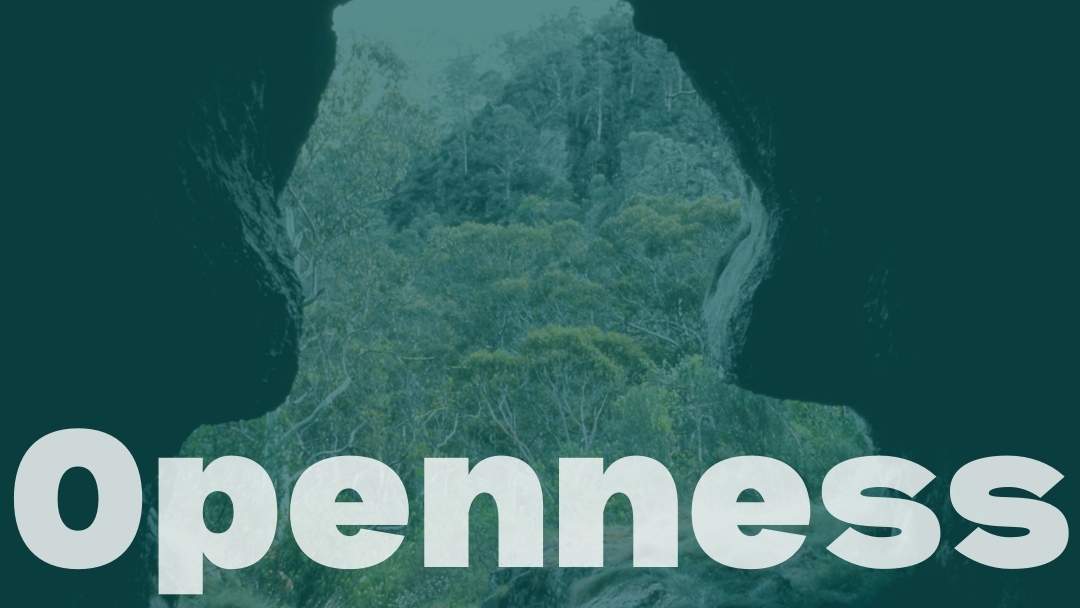 Now, and for a long time, there has been a prevailing idea in scientific and academic circles that we mostly understand the world - perhaps that any remaining discoveries are to be found in the fifth decimal place and smaller.

While this idea almost has a consensus, there are many dissenters, independent thinkers and crackpots in the scientific community who think otherwise - that perhaps much of science is based on false assumptions, or even upon dogma.

In Rupert Sheldrake’s book The Science Delusion or Science Set Free, he analyzes ten of the most common ideas in modern science which regularly go unchallenged. He found many of them to be lacking, or at least open to question.

On Eric Weinstein’s podcast The Portal, he often talks about the “distributed idea suppression complex” - the proposition that there are various interests in the media, academic institutions and corporations that would prefer new ideas to remain unspoken. He frequently cites the case of his brother Bret Weinstein, never getting credit or an entirely fair hearing of his hypothesis that lab rats are genetically different to wild rats - implying that thousands of rat experiments may be flawed.

Perhaps the world is a little more puzzling, a little more enigmatic than we’d often like to believe. Using the scientific method and other tools to pursue truth, with our own observation and discernment, maybe we can gain some insight into The Great Mystery.