The start of Axie Origin and its influence on the price of SLP and AXS. 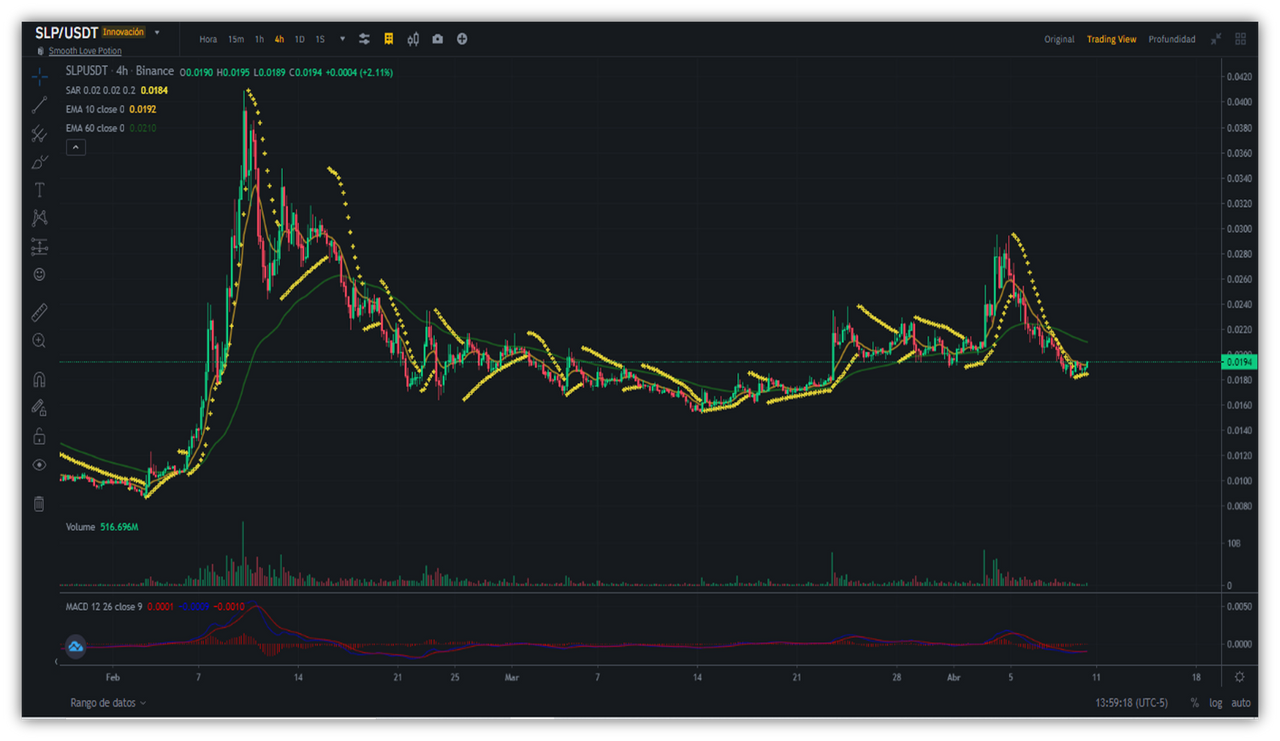 Greetings to all the readers of this great platform, especially to the readers of the great community of #ProjectHOPE, in the present opportunity I want to share with you information about the Axie Infinity project, and its new stage of the project, which I want to analyze the effect it has had on the value of the tokens that this generates, as is the SLP being the token generated within the game and the AXS being the governance token of this project.

As many know, the price of the SLP plummeted for many days, this is mainly due to the high emission of the same, in the Axie Infinity game by performing your daily missions generated a large amount of token, which gradually was generating excess SLP in the ecosystem, thus the loss of value in the price of this token, which is currently at less than $ 0.020 for each token.

Seeing that the situation was getting out of hand, they began to implement methods for the decrease in the issuance of the token, every day less tokens were obtained by playing, but this failed to improve the price, because they have not yet implemented burning methods that can reduce the existence of tokens in the market, and without heavy investment and burning of tokens the price is unlikely to recover.

A few months ago they announced the release of the new stage of Axie Infinity, which is called Axie Origin, with it they generate a new game method to which people have hoped that its price can improve, but the new version of the game still does not produce token, and they do not have new burning methods for the SLP that can reduce the amount of SLP in circulation.

New updates are expected with the passing of the days, with which they intend to implement the new burning methods, and manage to recover a little the market price, despite the new game model came out, the price of SLP and AXS decreased again, as can be seen in the 2 images, both tokens have had a great loss of value in the last 3 days, so it is considered that, despite having the new project underway the negative situation continues to affect the market price, we must continue to wait to know what happens.

All the images used by the Author @Chucho27 are Public Domain, in each one of them you can find the source of the image.
The image used in the banner at the bottom is by the author @chucho27, made using the Canva application.