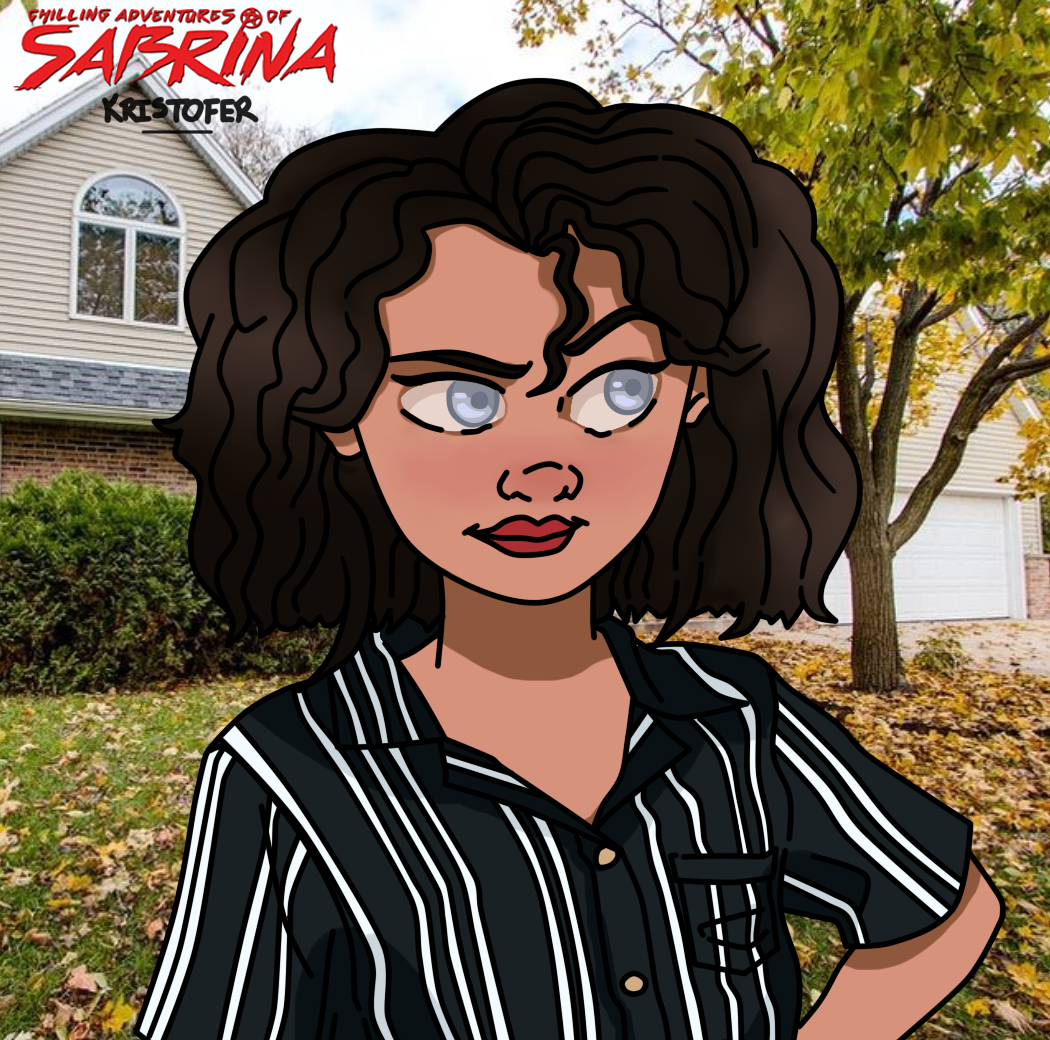 We return with the fanarts of the characters in my favorite drama and suspense series for youngsters, Chilling Adventure of Sabrina. On this occasion I drew Rosalind Walker, one of Sabrina Spellman's best friends. Despite having had small fights in the second season, the friendship of these two characters is stronger each episode. It is worth mentioning that it is one of the drawings I enjoyed doing the most, I hope you like them! 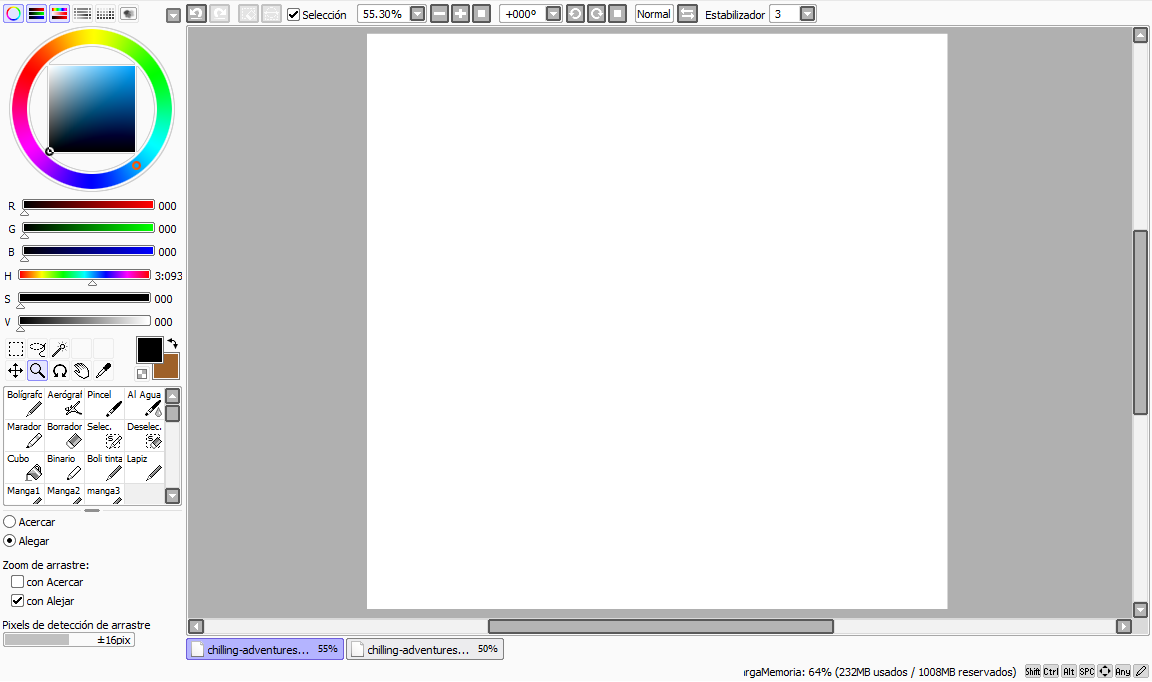 2. I started with a sketch of Rosalind. 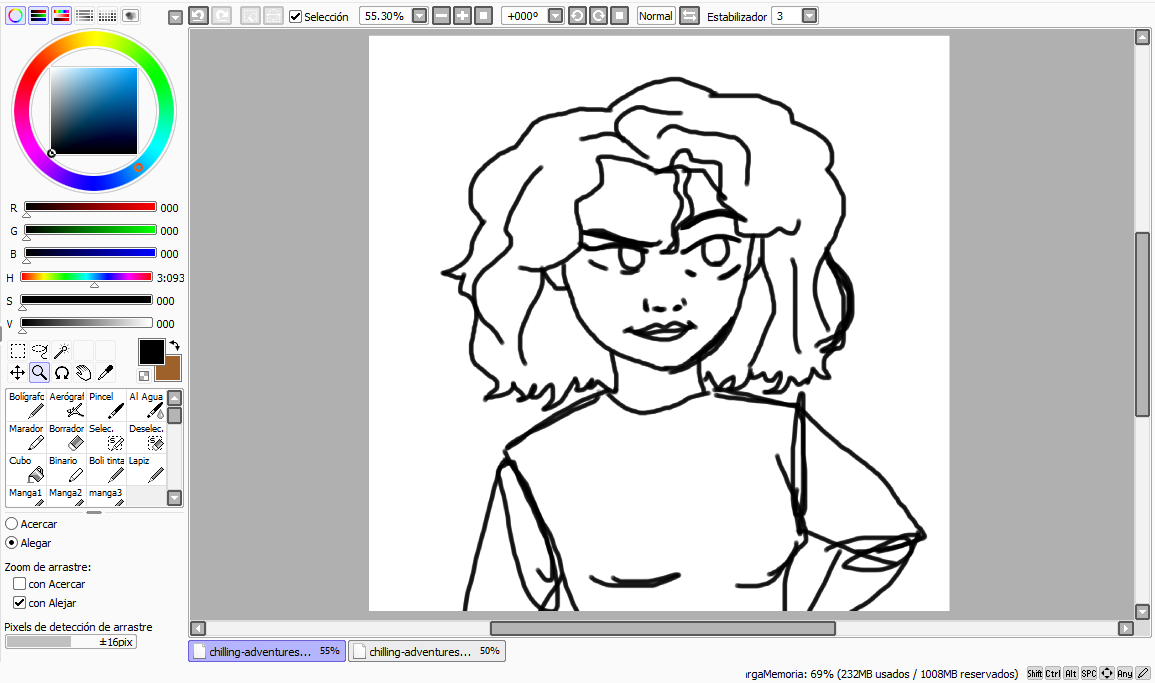 3. I cleaned the sketch with the lineart and leave it ready for coloring. 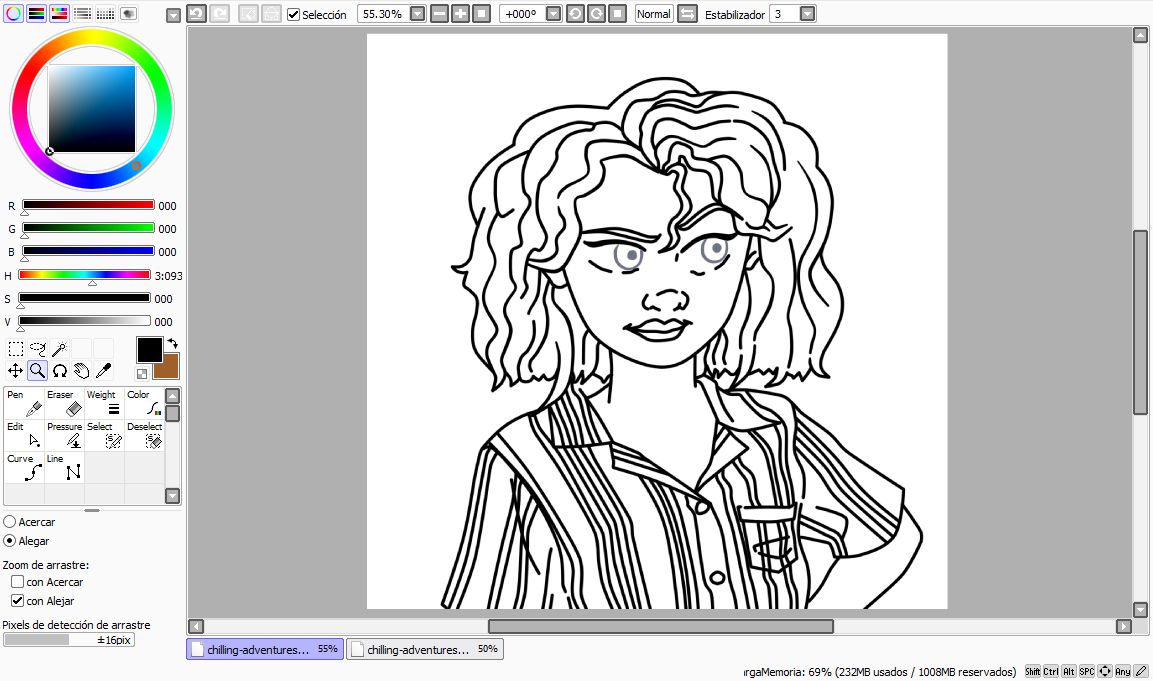 4. I decided to start coloring by her face. 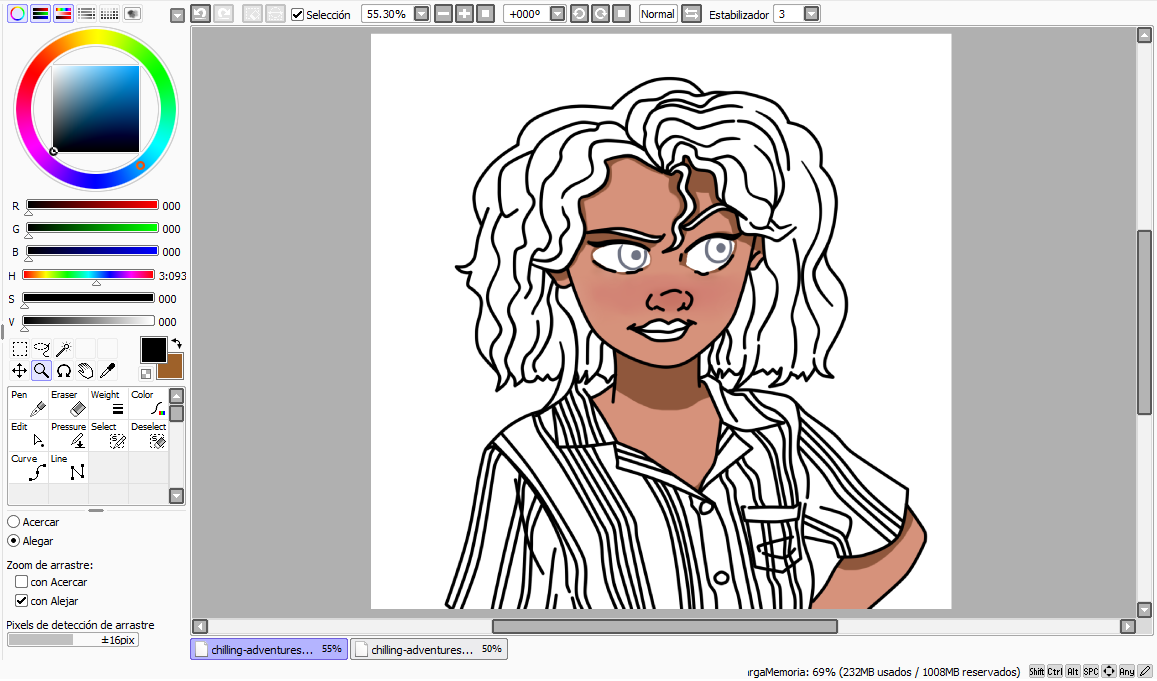 5. I continued with the coloring her eyes. 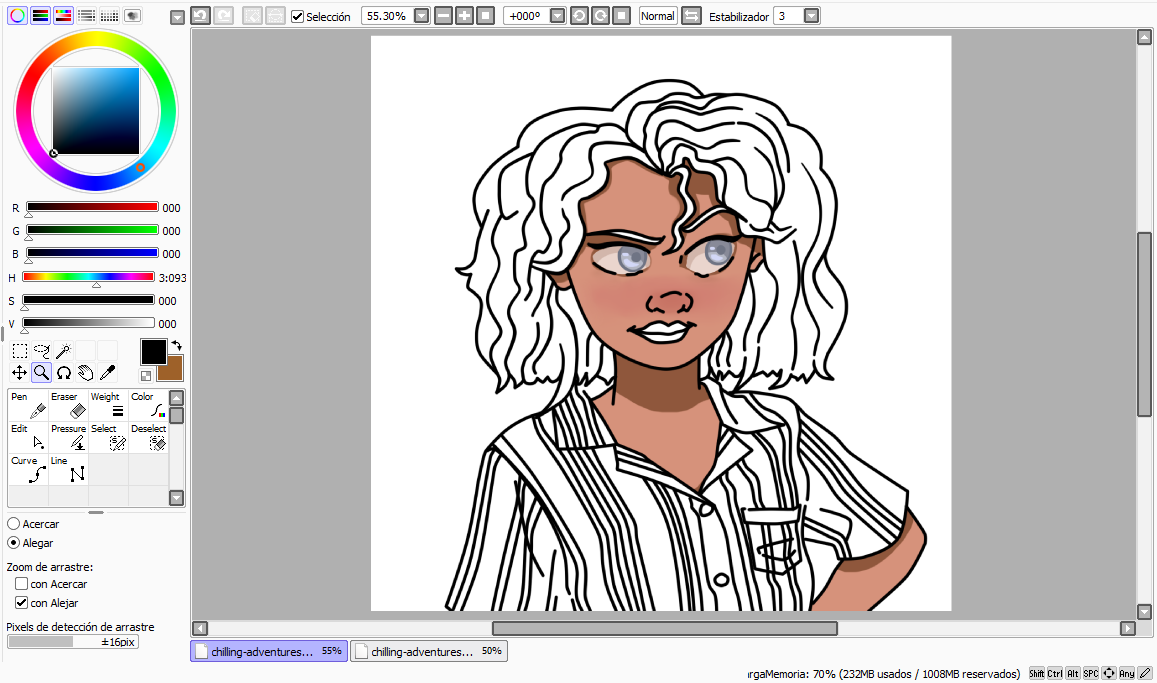 6. I kept coloring her hair and mouth 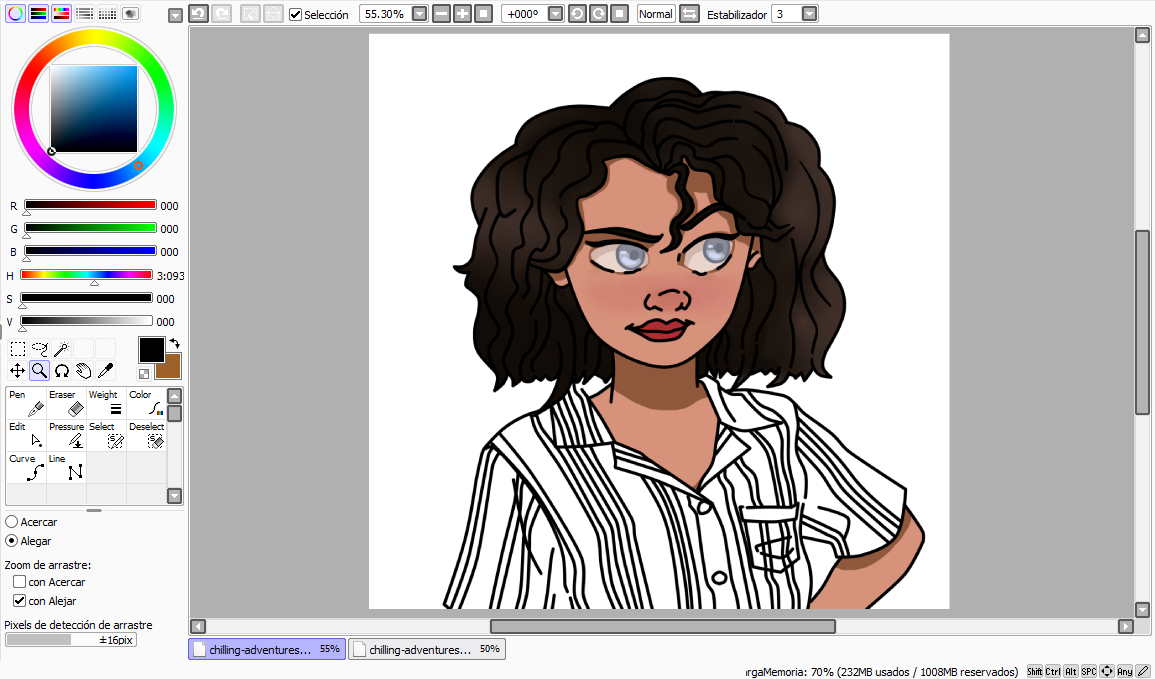 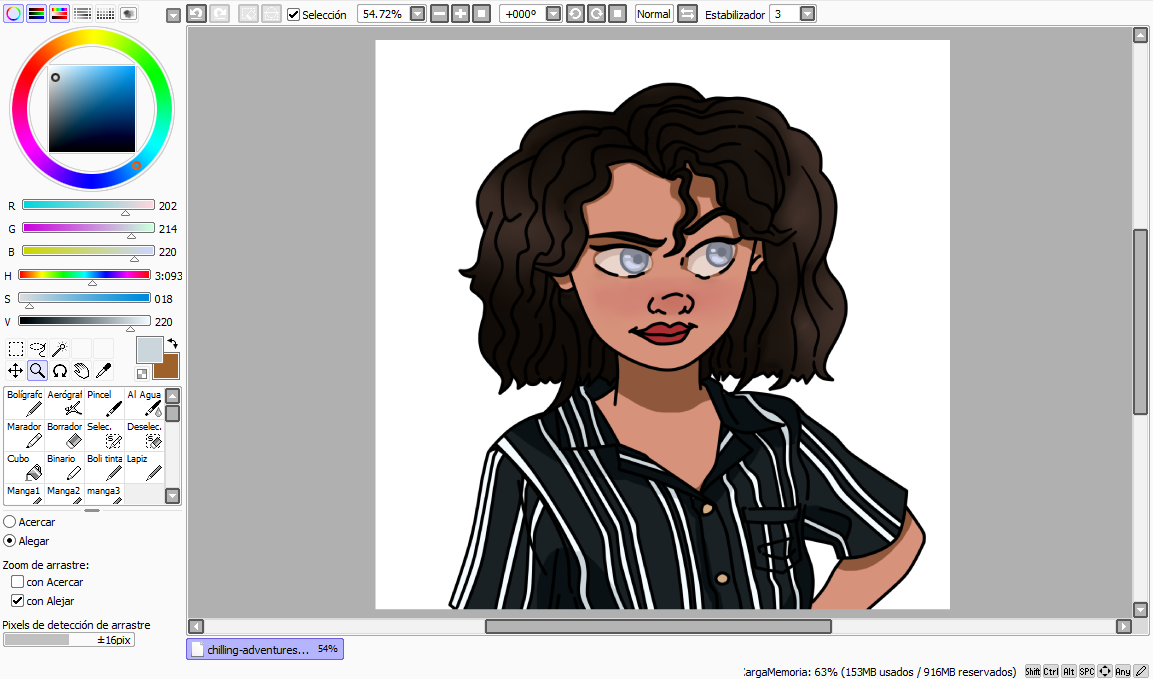 8. Finishing the process, I added the background of the drawing. 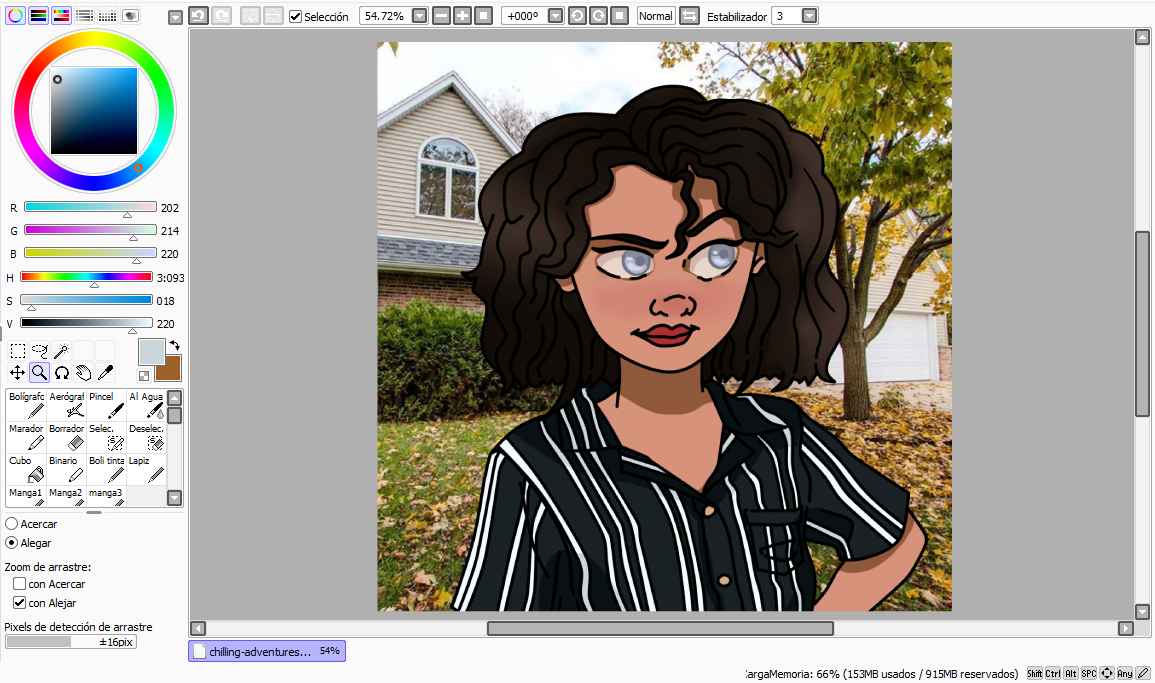 9. And finally, place the title of the series and my signature, in the drawing. 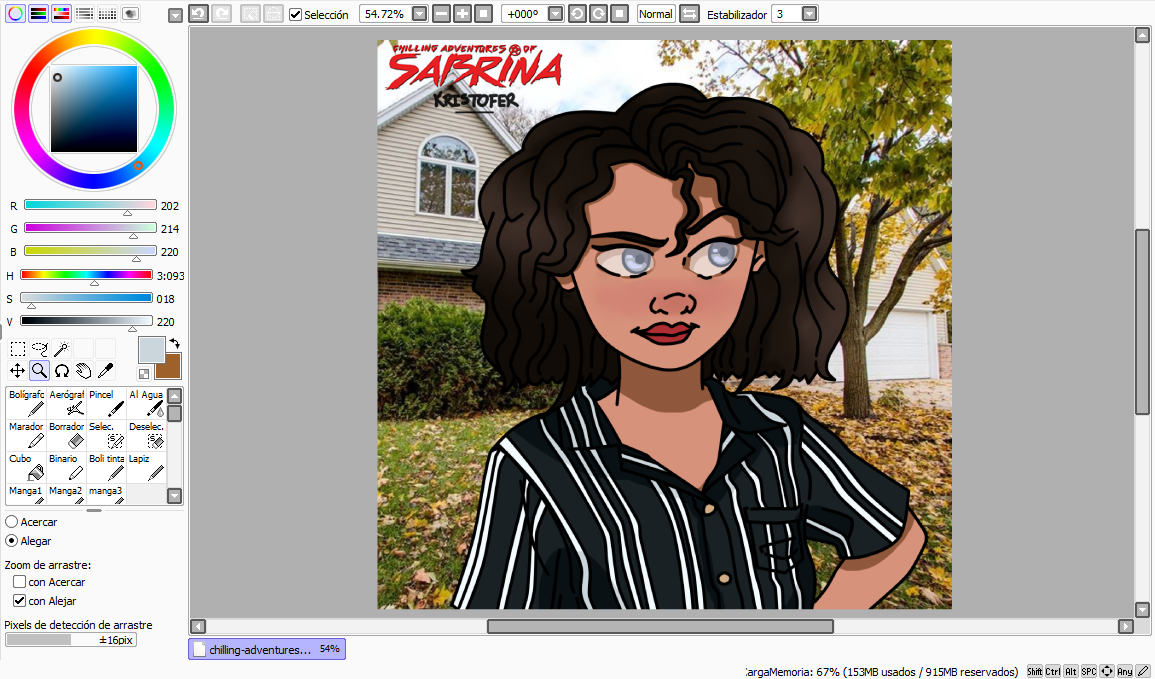 For the curious, Rosalind has one of the most interesting powers in the series, which he inherited from his grandmother.

Chilling Adventure of Sabrina is one of my favorite series, so every time I can draw something about the series, I make it very relaxed. I really enjoyed Rosalind's result a lot, I feel he is one of the coolest characters I've ever done and I really hope you liked them a lot. A big hug! 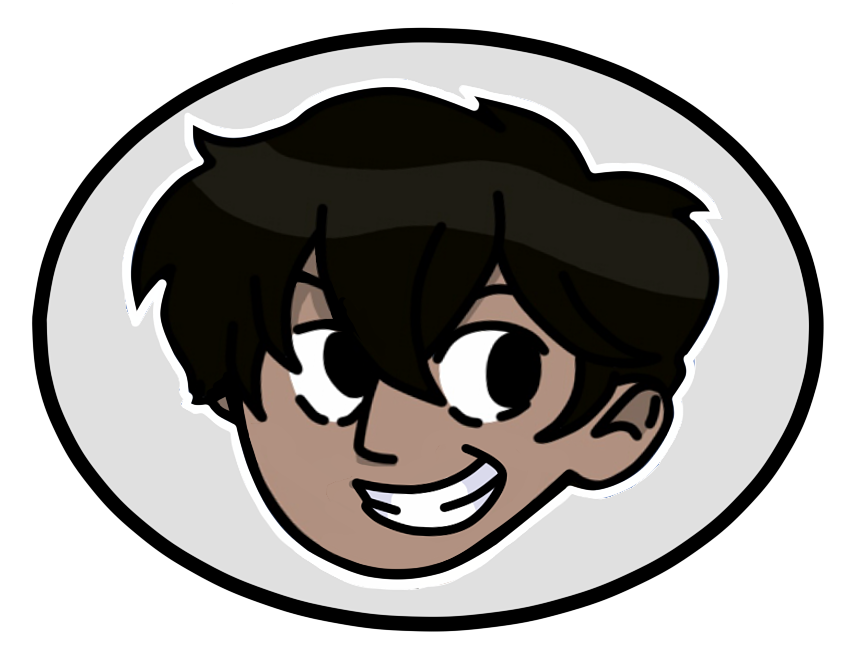 All illustrations and history were drawn and written by me @christopherb.

You got voted by @curationkiwi thanks to christopherb! This bot is managed by KiwiJuce3 and run by Rishi556, you can check both of them out there. To receive upvotes on your own posts, you need to join the Kiwi Co. Discord and go to the room named #CurationKiwi. Submit your post there using the command "!upvote (post link)" to receive upvotes on your post. CurationKiwi is currently supported by donations from users like you, so feel free to leave an upvote on our posts or comments to support us!
We have also recently added a new whitelist feature for those who would like to support CurationKiwi even more! If you would like to receive upvotes more than 2x greater than the normal upvote, all you need to do is delegate 50 SP to @CurationKiwi using this link.