BLOCKCHAIN COMES TO BEAR ON THE FREELANCE INDUSTRY VIA FREELANEX. 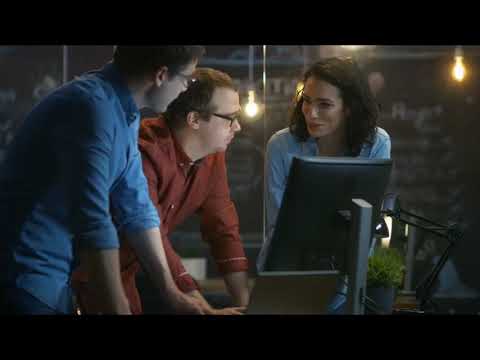 It’s no news that blockchain technology has been on a “bullish trend” of sorts whereby it works continuously to bring various sectors of the global economy to an enviable height. The move and paradigm shift as instituted by the blockchain network is buoyed by the centralization and obvious monopoly of many industries “by the powers that be.” From the financial industry dominated by banks to the communication industry dominated by social networks, it goes to show that more needs to be done if power must be returned to the end-users. That is the essence of the blockchain technology, and that is what the Freelanex platform is here to replicate in the freelance industry.

So, why should you “dump” the conventional freelancing platforms like Fiverr and Upwork and port to Freelanex? Discover the upsides to the innovate Freelanex freelancing platform below, and see how they would benefit you, either as a freelancer or as an employer of labour in that regard.

Now, you would agree that trust is unarguable, one of the most essential features that can make or mar a business deal. When one party or multiple parties involved in a transaction begin to have doubts either about themselves or about the deal, then it’s likely that the outcome would be in shambles.

DELEGATION AND MONITORING OF JOBS

It can be an arduous task to keep track of the freelancer’s jobs from the start to the finish. Hence, the Time Tracker feature of the Freelanex platform makes it easier for freelancers to update the status of the job and for the employers to take note of the same via the same interface.

What a good time to be a freelancer. It’s now time for freelancers to cut a huge slice from the over $3.7 trillion worth of income in the freelancing industry. So, register now on the Freelanex platform and start offering your remote services for a fee.