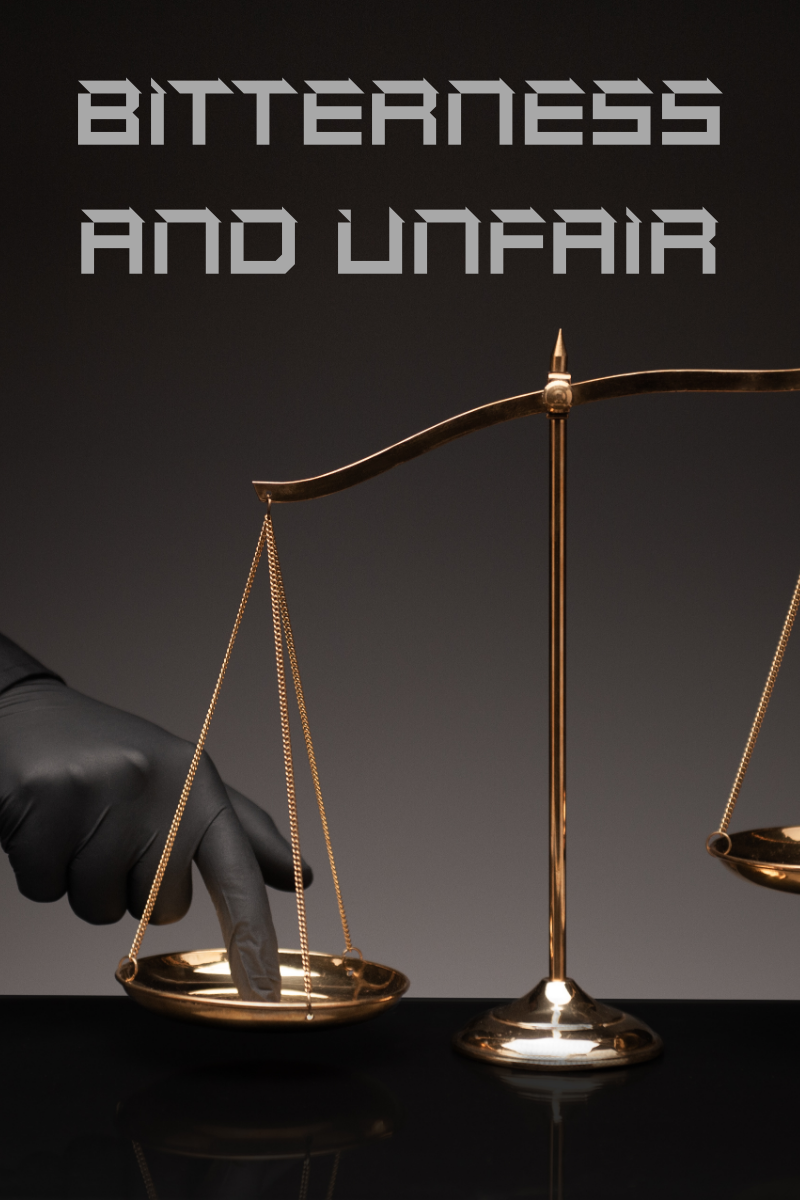 In their system you can see everything falls under discriminatory levels, unequal levels
They rule their dynasty through pain, through pain they gain
People are slaves, but the thing is they are unaware that they are slaves
One day they will going to realise about their slavery, generational slavery.

People are honest towards the system, but it's the unfair system
This system is not giving any rights to common public, suppressed voice of common public
People are slaves so they are accepting this unfair practice, racist practice
Ruling practice, same practice.

Their actions are unreasonable, at the same time unquestionable
Just because they have a piece more doesn't mean that they can rule us, they can't rule us
Unfortunately we are allowing this to happen, it will continue to happen
World without any care, bitterness and unfair.

"This is my original and opinionated work".

(Pictures are edited and used from the Canva application).