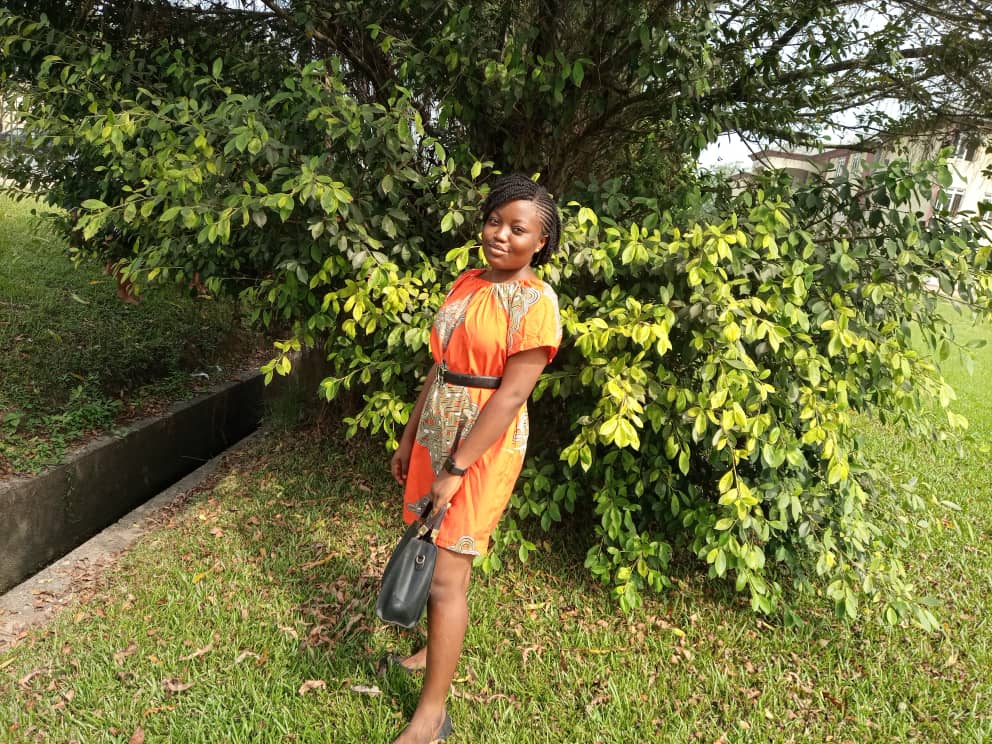 Hello, steemians. It's always a great pleasure to write the diary sessions and share my experiences for each day.
Today wasn't a typical day for me and I was angry for the most of the day.

I woke up very late today, by almost 8am...I just stood up and packed up my dirty clothes to wash. I washed both my clothes and dishes and by the time I was done, it was already past 11am and I hadn't even has dinner. So I made spaghetti and took some tomato sauce out of the fridge and had breakfast. Thereafter, I went ahead to take my bath and dress up to leave home.

My day started becoming bad when I got disappointed by someone. A guy who is supposed to send the result of the analysis of my project wasn't forthcoming for two days straight, I called and called but he wouldn't take my calls and that really got me infuriated.

So, by 12pm..I left my house to go and print my group's assignment. That again was another annoying event because the computer operator abandoned my work to attend to other clients and I spent almost 2hours on something I coils have spend a maximum of 30mins. I was really pissed at everything especially because I was already running late for my meeting which was supposed to commence at 12pm.

A photo of how i lookes today. I was so infuriated that i couldn't take more pictures of my day.
https://maps.app.goo.gl/5EegHLT6i8yJMggt7

Alas, she printed the work and I set off to join my meeting while calling the guy for analysis. He later called me back and started giving me flimsy excuses of why he couldn't meet up with the agreed date and why he told wasn't picking up my call and what not! I was so angry that I was careful not to talk to him because I didn't want to say something I'll regret later. I just took the result sheet from him and walked away. I later joined my meeting which lasted for about two hours. After the meeting, a friend told me how 90,000 was withdrawn from him account, he actually lost his phone and the thieves started using his account to recharge their phones up to #90,000.

I felt really bad for him and I Wondered why the day was full of many bad things. After consoling him, I went back home by 4pm...had some snacks, rested a little and left for church by 5pm. I found comfort and peace during the church service and I noticed that at the end of the service, o had eased up a little. After church service, I left for home and reached by 9pm, I didn't even have appetite to eat dinner. I just changed my clothes into my pajamas and laid down to sleep.

Hope you didn't have a bad day too?