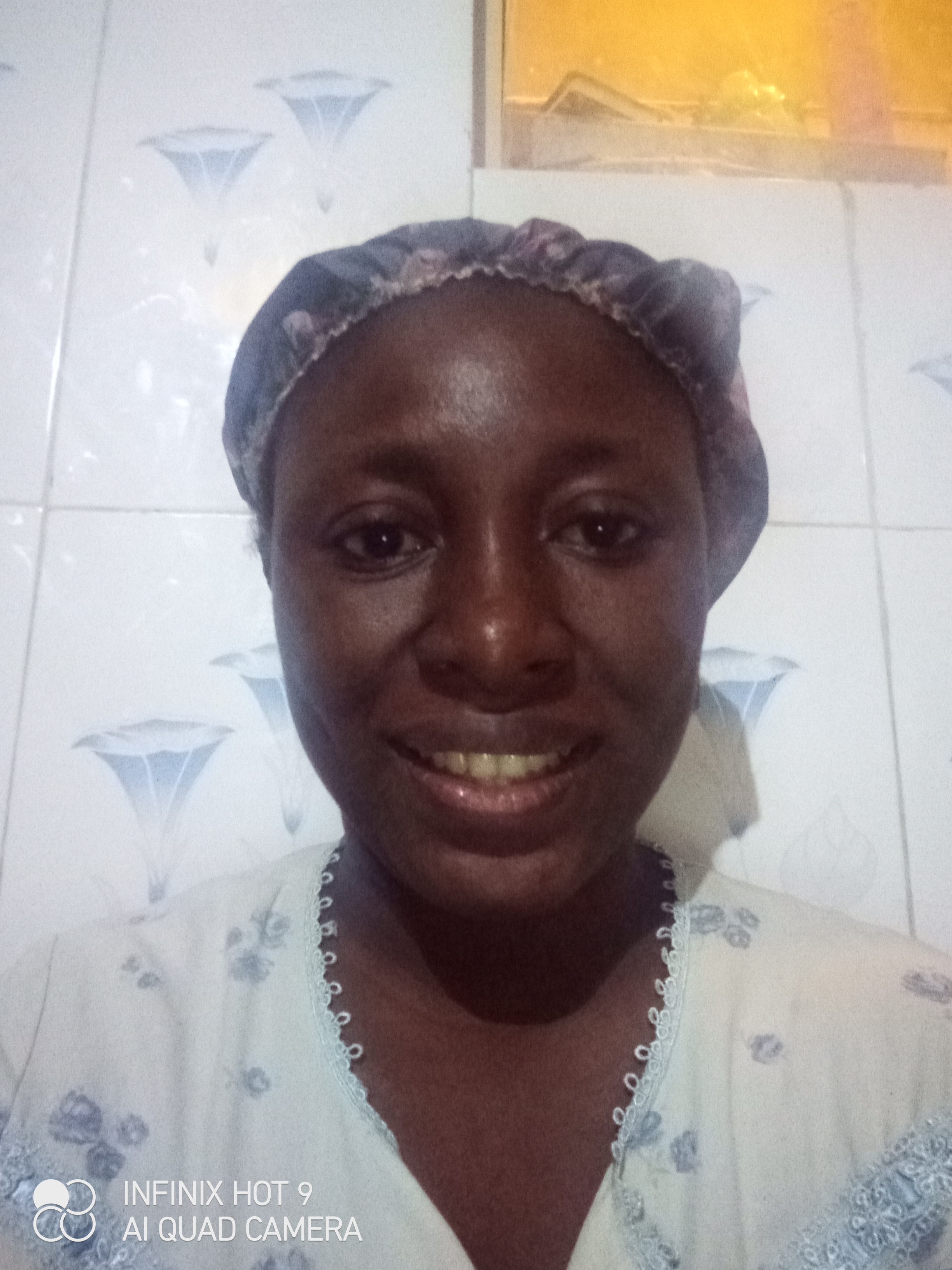 Dear diary, it's Saturday! In as much as it's a work free day, it's also a house work day since I have my weekly clean-up and cooking to do today.

I woke up by past 6a.m and was reminding myself to sleep some more since it's a weekend. By past 7a.m, I knew I had to get up and face today's task.

I started with washing beans for my weekly fried bean balls(akara) and bean pudding (Moi-Moi). Within minutes, I was through and set to go grind it at the commercial mill. While I was getting set, a neighbour brought clothes for sale. Since it would take me time to select, my cousin had to go grind the washed beans. I got some beautiful clothes for my children and for me also.

Next was my trip to the local market to get foodstuffs I would be cooking. My meat for the month had finished so I had to buy meat, other soup ingredients and tomatoes for stew. My soup for the week is Oha soup but I will make a small soup during the week solely for my husband because he finds it difficult eating one soup throughout the week.

I started cooking both simultaneously and spent about three hours prepping and cooking. By the time I was through, it was evening. I intend posting the method of cooking on steemitfoods unfortunately, I have not made the post so cannot provide the link here.

Dinnertime, my household ate Eba and the oha soup while I ate very little since I am conscious of my weight.

Saturdays, there really are no interesting programmes for me to watch but I was lucky to catch a movie which was just beginning. The movie 'Run all night' is one hell of an interesting movie.

It features Liam Neeson as an Assassin working for a Mob boss. His estranged son witnesses the murder of his passengers by the son of his father's boss. He is haunted to be killed since he is a witness but the father gets wind of it and moves to protect his son. In the process, he kills his boss's son which triggers a chain of event leading to a 'run all night'.

By the time we finished watching the movie, it is past 10p.m. Time to sleep. Goodnight diary.

Run all night is an interesting movie..Nice write up

I totally agree with you. Thanks so much for your comment.

Lovely write up ,thanks for sharing

Thank you so much for reading.

Wow nice one
You did spent your day well
The movie looks interesting, will watch it out ☺.
Nice sharing with us 👍.

Thanks so much @imadear. It's a very interesting movie.