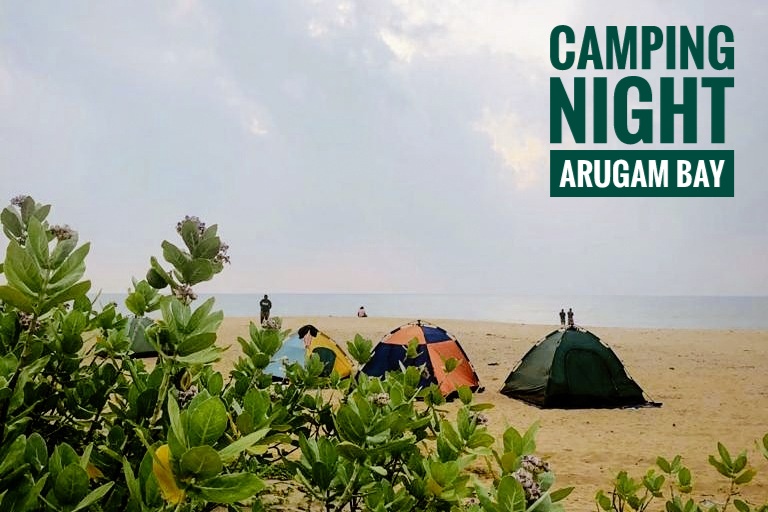 At around 5 in the morning, our Tamil friend arrived at the Batticaloa bus stand in his van. Then we all went to his house and got out of that van. We got idli and sambaru for breakfast when we got to his house. His mother made them very tasty. That was the first time I ate idli. They were very tasty because of the idli made in a Tamil house. After breakfast, we rested for a while.

Then we wanted to buy the ingredients for dinner. So me and two other friends went to Batticaloa to buy them. Most of them were Tamils and Muslims. Since they could not speak Sinhala well, our Tamil friend came with us. So it made it easier for us to buy goods.

First, we bought rice, spices, milk, sugar, charcoal for BBQ, drinks from Cargills Food City. Then we went to a Tamil grocery store and bought things like dhal and coconut oil. Then we went to buy chicken. To make the BBQ we bought five kilos of chicken and two 24 packets of sausage pods.

After buying everything we needed we went back to the Tamil friend's house. Then we had lunch and quickly left the friend's house around 3 pm to go to Arugambay. It was 62KM from the friend's house to Aragambay beach. In the meantime, we drank tea in the evening and sang under the shade of a tree for a while.

It was about six in the evening when we went to Arugambay beach. It was already getting dark. So we had to raise the camping net in the dark. After installing the camping net, we found firewood and started a bonfire. We immediately set a bonfire because we heard that there was an elephant nearby.

Then we started making BBQ because we wanted to make dinner quickly. In about an hour we finished making the BBQ. Then we had dinner with the bread, sauce, and BBQ we brought. After dinner, we had fun singing around the bonfire all night.

That night was the most beautiful camping night I have ever had in my life.

I will bring the last day of the journey through Travel Diary Day 4.

Was this on season? once I went to Arugambay at off season. It was horrible 😂. @sandu remember?

not great not terrible 😂