Sulthan - Leader Against Violence | 5% to SL-Charity 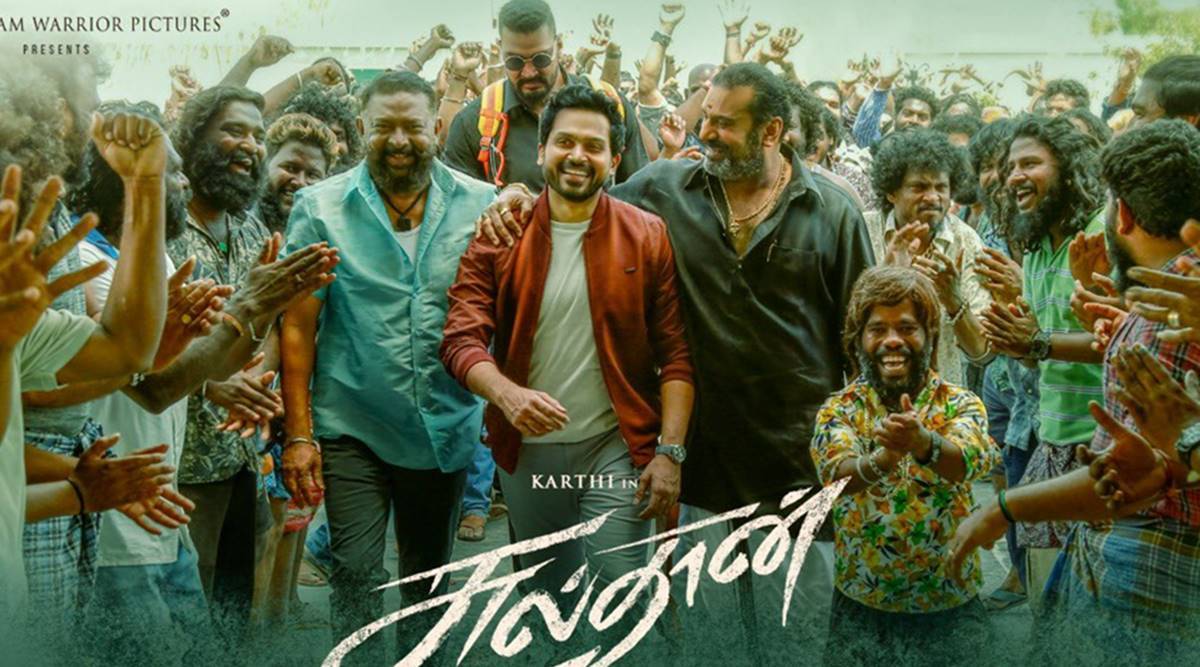 Since no new Kollywood popular movie has been released in a while, I was just watching a few old movies these days. Meanwhile, an action Tamil film was released on the internet on 30th April. That is the 'Sulthan'. When it comes to Tamil movies, most people think of action movies. This is a slightly different kind of action movie, even though it belongs to the action category. However, I felt this film was one of the best Tamil action movies released this year.

As the corona epidemic spreads rapidly in India, in the future, it will be a dream to watch super action movies. But due to the many films that came out earlier this year, Tamil cinema, which had declined last year, is making a comeback. One of the main reasons for this is that many recent films have broken away from the traditional and created in a slightly different way. So the reason why this film is so successful is probably that it has a slightly different kind of story from the traditional action movies.

The main character in this story is 'Sulthan'. His father has a large thug gang. When Sultan was born, his mother died. As a result, he was cared for by his gang and his father from an early age. Due to this the gang belonged to his family. The Sultan's father dies for some reason. Due to this, the Sulthan was given the responsibility of taking care of the gang. But the Sulthan was an opponent of violence.

Meanwhile, he knows that the police commissioner is trying to kill his thugs. So to keep them away from the thugs, the Sulthan takes them to another village. Upon visiting the village, the Sulthan knows that his father had made one promise to the villagers before he died. That is to say, they are protecting their farms from the thugs in that village. So in the end the Sulthan keeps that promise and guides their thugs to the right path.

'Karthi', a talented actor in Tamil cinema, plays the main role in this film. The main actress is 'Rashmika Mandanna', popularly known as 'Indian National Crush'. The film received an IMDB rating of 6.2 and 92% of Google user preferences. Directed by 'Bakkiyaraj Kannan', the film screened in theaters on April 2, 2021.

However, for 2 hours and 35 minutes, Sultan can be described as a different kind of Tamil action film that can be watched without any boredom.

Stay safe and Thank you..

I hope to watch the movie..

Interesting movie I watched it.😘..

You have been upvoted by @randulakoralage, a Country Representative from Sri Lanka. we are voting with the Steemit Community Curator @steemcurator07 account to support the newcomers coming into steemit.