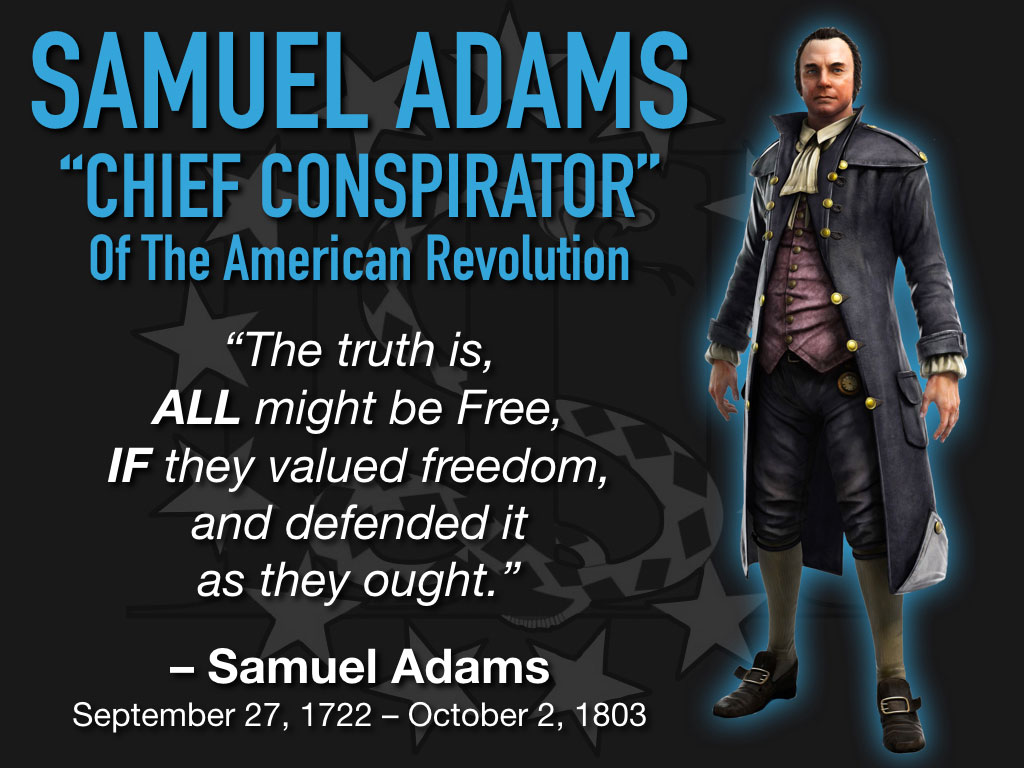 The Deep Uncensored Online Discussion on Topics Humanity Needs To Address
I would first like to prepare people’s minds for really diving in deep and preparing themselves to read about some of the world’s most heavy information. It’s going to be tough for some people that are going to hear about this kind of information being put together, as this is not to be taken lightly, and should be received with a somber state of mind and a sobering state of mind I might add. There are some topics of discussion I’m going to mention that some people wouldn’t even want to envision for their world to look like, and let’s just say that we simply should not ignore these things because there is a great potentiality for what our world would look like, and in what I’m about to discuss, but also potentialities that I especially don’t want to see in the world anymore, or get any worse off than I believe we already are. So we must be prepared to know that if these things manifest into society and keep creeping into society the way that they already have – I believe we are going to fail in the worst ways possible if we aren’t awoke to the key ingredients here that there is something more to look at within our worlds current situation than people are even aware of… including myself. So, let’s jump into the dialogue so we can get this topic of discussion started.

Allow me to dedicate this writing to the work of Mark Passio and many others who still believe in the FREEDOM that was before we became such a hollow centered universe here on earth. Samuel Adams spoke out in his day and was probably the single most reason, of many that we ended up having a revolutionary war at all, as there were people out there that wanted to steal our FREEDOMS and take those FREEDOMS away. People had criticized speech as we have it today, and people today are being censored for speaking their minds about such things and having a real courage to stand up in the face of this tragic day with drive and wisdom to have a reason to speak out at all. We as people should be so ashamed that we aren’t listening to the cries of our own brothers and sisters right here in the homeland that is the home of the FREE and the land of the BRAVE. America? I’m searching you through... But where are you?

He was called the Chief Conspirator by the British before the American Revolution and is why I’m writing him into the dialogue here because the discussion needs to happen in order to get from where we were into the kind of life where I believe we ought to already be. He practically single-handedly began the American Revolution because of his grit against the powers that were already becoming too powerful at its time. Now, they’ve put there working toward totalitarianism on steroids today, and people simply should get in the cause here before it’s too late, and your children never get to know what true freedom ever looked like, and become that of a slave. It’s sad that I even feel I must think like this but feel it’s very true and hard-core a reality that we are now enduring. People must stand up to crooked government when they see the need to, and we deserve a better life with better checks and balances put into place. He was probably the most influential soul of that time period for bringing people into action. Perhaps, he even exercised that action more than anyone else of his time. But the truth is, is that freedom has to be valued and defended at all cost, and that is the fundamental reasoning behind my choosing to write on this topic of FREEDOM, because we are in a situation right now in life where we are because the truth is not VALUED or DEFENDED in this country enough.

This is not for the faint of heart, nor for children or people that get easily offended. So, if you have that kind of mentality about the government and would rather stick up for it and defend it and all of its abuses – now would be the time to stop reading what I’m about to say and talk about because I won’t sugar coat my words or my delivery in writing or speaking on the topics that I discuss. I don’t think anyone reading the information is going to be offended however because anyone that’s made it this far recognizes the importance of the information that is vitally important and easy to understand, so this is the caveat I always stand by and is certainly not for the people necessarily reading about this, but can very well be for the eyes and the ears of those that reach to find dignity and truth, and have the courage to stand up and say something when they see something going on that’s wrong. It’s not always an easy thing to do, and I encourage it, because there are many things that need to be in a dialogue that cannot be censored and where people can reach it easier than its reach is currently getting to. The things for which I am about to discuss can become very intense and combative in my delivery of them and can even make the reader feel angered by what I bare to mention. And, So Be It. Get as offended as you like, but though people may get offended doesn’t make my statements here any less true, as the truth by nature is belligerent as it wages war against all forms of deception and mind control.

This is not a popularity contest, it's strictly within reason that I believe things need to be said in order to change the human condition that we're in, in order to go forward with our lives in the most meaningful ways that we aren't able to currently live within our current situation. To be frank, the current situation sucks. I personally hold an overwhelming moral obligation to get this information to spread, and just to get it out there no matter who tries to censor it or bash it, because I simply don't agree that we are living life up to our fullest potential. I will be combative within this information because of certain restraints that have happened to me in my life regarding the truths that I've come across. Most of which are being censored and throttled daily, so it's the truth to me that no one has the right to stop you from your speech, and no one has the right to silence you, the way we are all being covertly silenced today. Silenced to the point where people are giving up altogether. Some are even killing themselves because of the trauma that they've experienced, and I fight that notion daily, as I believe people are worth more than what they are currently getting in life, so I must take ACTION where I see fit, and DO SOMETHING ABOUT IT.

So this is a call to action ladies and gentlemen, because there is no reason that the many of us should be forced into having to live this way and there is a reason why I started these kinds of writings because I believe that not enough people are willing to stand up and be accountable for the things that are taking place, which includes their very own government officials which I will get into a little bit more later on.

If I wanted to sugar coat things that I believe to be taking place in this country, I’d be blowing smoke up people’s rear ends and telling them that everything is going to be fine and everything is going to be okay. I talk about very uncomfortable realities in which people are living today, and a lot of people don’t like that I do, or even am willing to. I might be comfortable to speak in a room filled with people of like-minded individuals, but the things that I speak of don’t sit well with the rest of the world around me, and this is for sure a fact and not just a blanket statement.

I, the aggregate of human society, people should just be ashamed of themselves for not sticking up for and standing up for those in duress, as it is the very truth that while you allow one person to be in duress, you should ALSO be in duress for that person, and be that of a brother for those who are in utter pain and torment day and night due to the kinds of things that are threatening their very existence to live as though they ought to have been able to live. People have been hiding their heads in their ass-holes, and to sum it up real quick… They all KNOW IT. You KNOW it. I KNOW it. Everyone KNOWS IT. They’re firmly stuck in that position. And, they need to get their heads back out of their asses and DO SOMETHING ABOUT IT or there are going to be some VERY serious consequences coming up. Manly P Hall stated, “It’s not the wrath of the Almighty, but the stupidity of man that is causing all the trouble,” and if you haven’t studied his work, you should think about doing that because it took a lot for me to dig in as deep as I did in order to wake me up about the real situation that humans today are struggling with.

Things that are being done in the world DO NOT have to happen TO YOU in order for you to stand up and be accountable to this work. You DO NOT have to wait until they do in order to step up and say something when you see something is going on that is wrong. MY ADVICE is that YOU STAND UP TODAY. We don't have much time to waste where we are concerned. People are dying and time is simply being wasted on far too many things that are meaningless these days to NOT STAND UP and TAKE ACTION. &nbssp

To Find The Next Section On This Blog Series Please ClickHere To Read More, and Thanks for your dedication and support. Don't forget to upvote and leave comments along the way. I want to start helping the online discussion on these very important topics. Thanks in advance.