A gripping tale of resistance during WWII 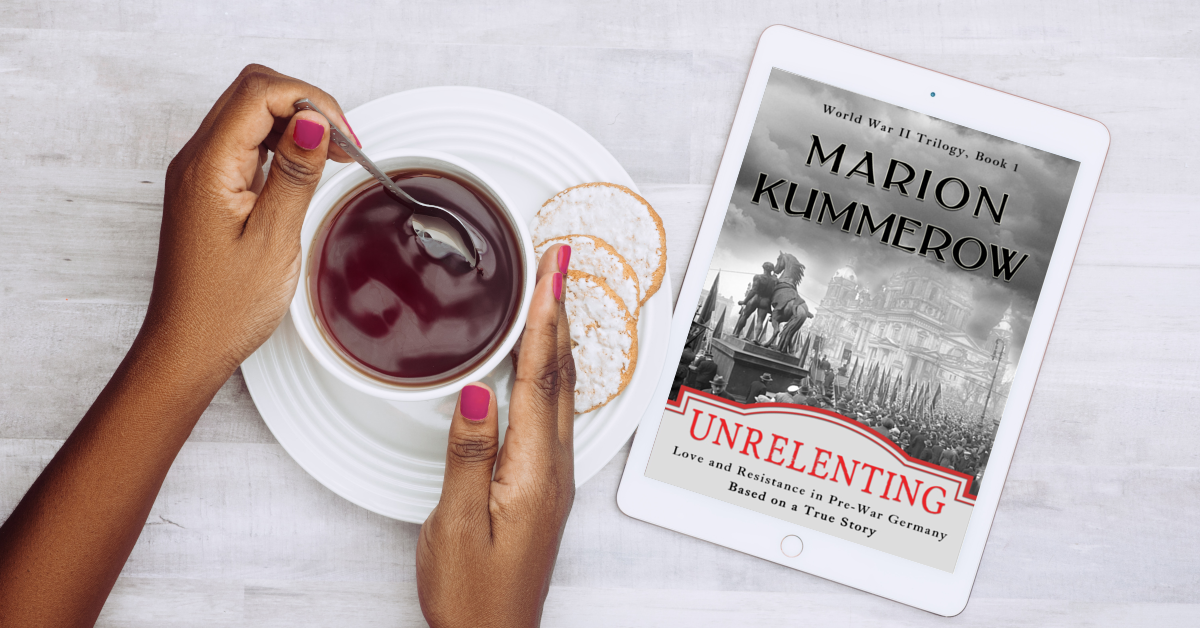 In a time of political unrest and strife, one man finds the courage to fight back...

Dr. Wilhelm "Q" Quedlin, chemical engineer and inventor, lives for his science. A woman is not in his plans—nor is it to be accused of industrial espionage.

But things get worse from there.

Watching Hitler's rise to power spurns his desire to avoid yet another war that will completely destroy his beloved country. Q makes the conscious decision to fight against what he knows is wrong, even if working against the Nazis could mean certain death for him— and anyone he loves.

Hilde Dremmer has vowed to never love again. But after encountering Q, she wants to give love a second chance.