photo contest - Show me DOGS - Round 5 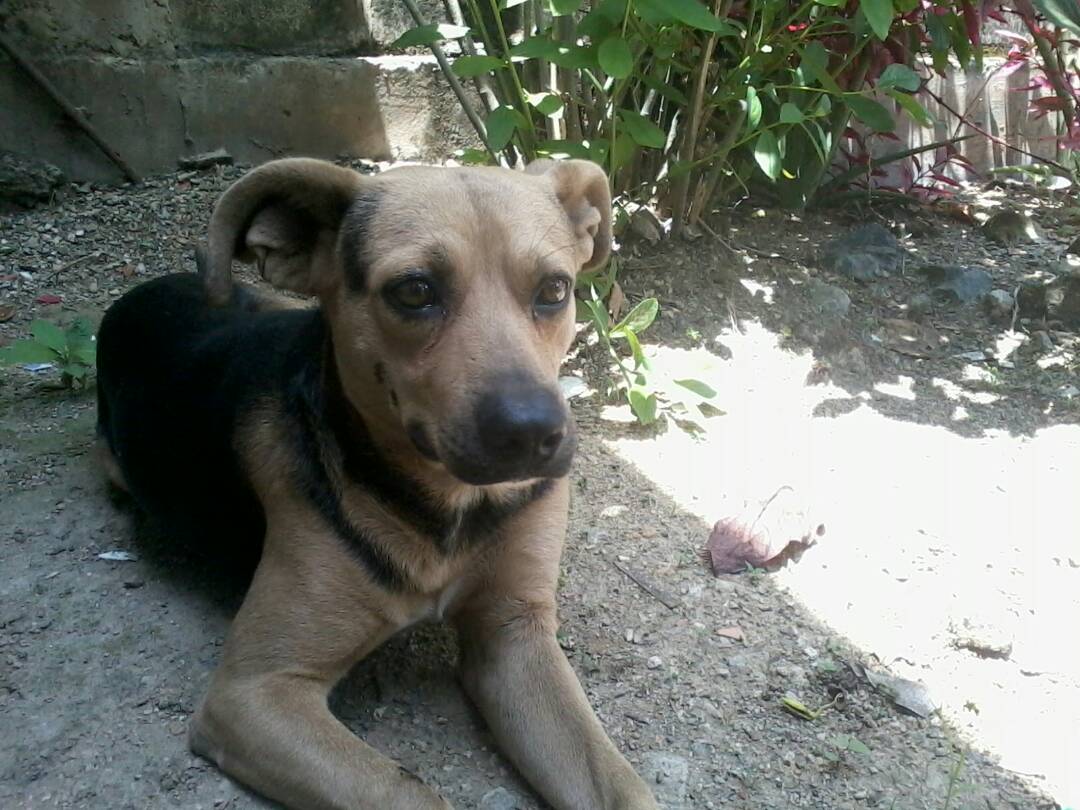 The photograph shown below is of a dog named Negrito, who was abandoned by his owners because they left the country, seeking further improvements in the economic situation of the country Venezuela. This puppy now became the dog of the block since in each of the houses he receives his visit and is given a little food, now he is a very dear animal especially for children they take photo every time he comes to visit , is chubby of so much food that they give him in the different houses. Hope you like.

These are the contest rules:
https://goldvoice.club/steem/@barski/barski-announces-photo-contest-show-me-dogs-round-5-and-winners-weekly-prize-pool-of-230-btcmyc-bitcoinmyk-tokens