Dogs love their friends and bite their enemies 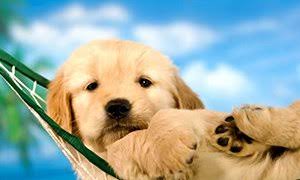 "Dogs love their friends and bite their enemies, quite unlike people, who are incapable of feeling pure love and always have to mix love and hate in their relationships."

Sigmund Freud (1856-1939) was a neurologist and leading Austrian psychoanalyst. He was considered the father of psychoanalysis, which considerably influenced contemporary Social Psychology. Sigmund Schlomo Freud was born in Freiberg, in Moravia, then belonging to the Austrian Empire, on May 6, 1856. Son of Jacob Freud, a small merchant and of Amalie Nathanson, of Jewish origin, he was the firstborn of seven brothers.
Source