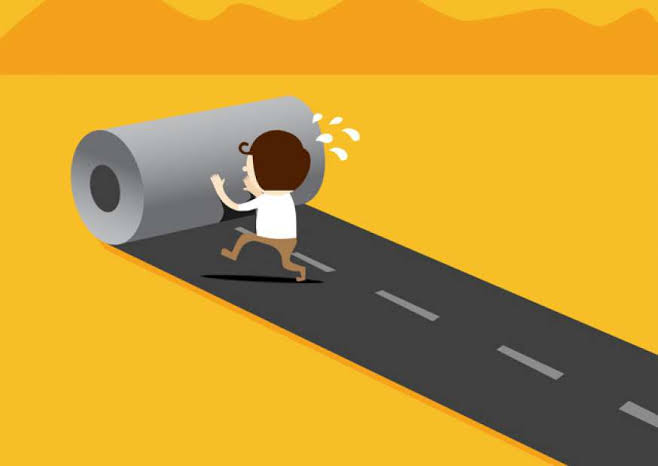 "Things can reach those who wait, but they are only leftovers left by those who struggle."

Abraham Lincoln (1809-1865) was president of the United States of America. It decreed the emancipation of slaves. He was considered one of the inspirers of modern democracy and became one of the greatest figures in American history. He defended the cause of the poor and humble. In 1860, Abraham Lincoln contested the election for the presidency of the republic and was elected the 16th president of the United States. Upon beginning his government on March 4, 1861, Lincoln had to face the separatism of seven southern slave states, which did not accept industrial supremacy in the North, and formed the Confederate States of America.
Source