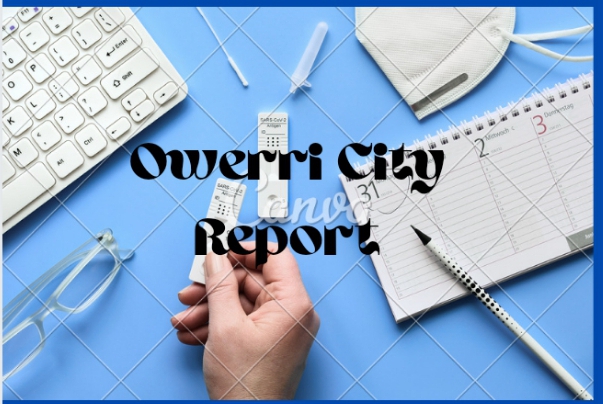 Hello steemians, am @ceendy20 and I bring us report from the owerri city. It's been an awesome journey so far and am here to give us report.

Last week I was able to recruit 1 new members to the steemalive community, and there still more to be recruited.
Name | Achievement post@favorbee | still on it

One of the major challenge I faced this week, we the issue of registration, the registration site was giving me issues, but fortunately enough @focusnow was able to come up with another way with which we were able to register people, I had little challenge mastering that pattern but will get used to it soon. Thank you @focusnow, always to the rescue.

Currently we have more people come in from the city of owerri.
There are many more still on the line of recruiting,I will add them in my next report.

Currently we have new and old members in the city of owerri,am going to be listing them out

Summary of Steemit users in (Owerri)

Meet up with some owerri steemians

I was able to have a little meet up with some hardworking owerri steemians, @jovita30 , @ngozi996 @lewas-write @amazingcyndy ,thier drive and passion for steemit is second to none. We went for a conference and we used that opportunity to have a brief meeting concerning moving the owerri group forward.
We agreed for a meet up for all the owerri steemians, but date and venue has not been fixed yet. We had an awesome time together.

We have some stated plans on ground, that would enable us recruit more steemians in the city of owerri.

These and many more we would do to get more members from the city of owerri.

Coordinator of all coordinators @ceendy20 you're doing well ma. I really learnt a lot meeting with you in aba. I can't wait for the unveiling of our plans

Thank you @ngizi996, you are doing well yourself

I was also there oooo.....lol. Well done ma'am. We're not slowing down at all.

Sorry I didn't include your name,and we are not slowing down, thank you

Am glad you don't have any regrets, you are always welcome

We are making steemit a house hold name in owerri. Welldone my cordinator @ceendy20

Thank you @jovita30 only you na vibe

My coordinator way sabi, cut soap for you girl na.😂

We are doing the most
More grace @ceendy20

And as we strive to never give up,,,up up up steemit

No giving up at all, steemit all the way, thank you @rebecca97

You're doing well ma, I pray for fast actualization of plans

My mama my mama,we're taking steemit to a whole new level. WE MUUUUVEEE....!.

But I'm jealous I'm not in the picture

Hahahahahahha, we will be having a hangout soon, we will get to take pictures

My fingers are crossed ma

Thank you @ceendy20 for this well stated plans, looking forward totge actualization of these plans. Thanks for beign a good Cordinator.
Best regards

More grease to your elbow, fire on. Am with you

Thank you so much @michaelu40

Ma your really working hard , I will try my best to emulate you. Steemit, here we come in Owerri.

We all put in our best sir, thank you @mondarl

Well done ma. I must commend you for the serious work you are putting in Steemalive Owerri. I am still finding regrets why I joined steemit. I will ever be grateful ma for this opportunity.

Thank you for participating in the Steemit Nursery Community contest - Best Moments Of Life!

You have been rewarded by @bright-obias, as a member of the Steem Greeters team STEEM POD Project and we are voting with the Steemit Community Curator account @steemcurator03 to support newcomers who enter steemit.

Have a nice day!