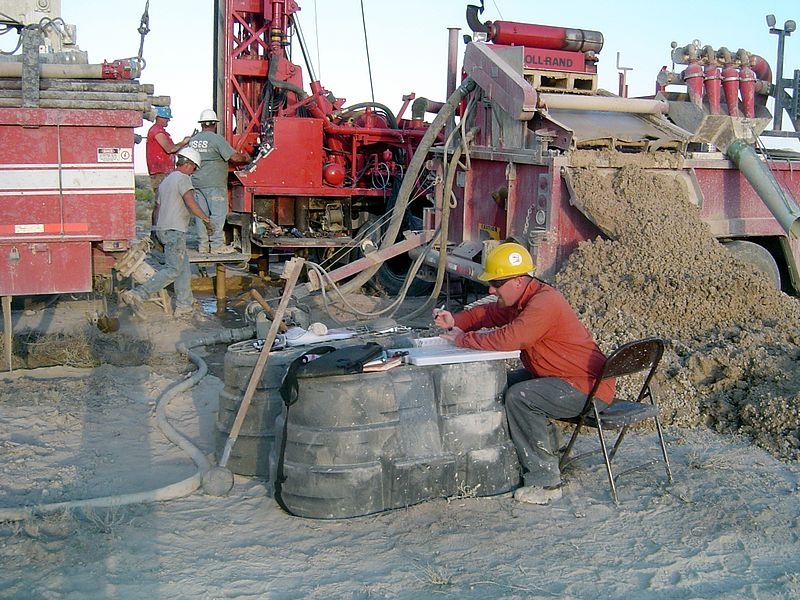 Greetings friends and members of the steem platform.

On this occasion I would like to share with you some general information about sonic logging and how it is used in oil well drilling.

The first thing it is important to highlight before going into the generalities of sonic logging is that the sonic log belongs to one of the many varieties of tools used in the different types of well logging.

Its way of acting allows it to have some advantages over other types of tools used to perform other types of well logging, another factor to take into account is that the sonic log has the particularity that it yields signals that are useful for the calculation of some petrophysical elements that are important in hydrocarbon exploration.

Sonic logging is a type of logging using a tool that generates a transit time interval in a given lithologic formation. 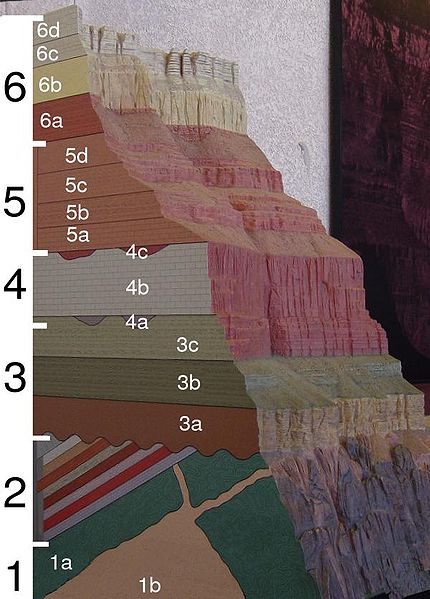 There are multiple factors that can vary this transit time value, since as we know the lithology in the geological formations of the subsoil varies in its shape, porosity, hardness, among others, making that in some the transit time is higher or lower than other formations.

***How is the sonic logging process performed?***

The first thing that is calculated is the travel time interval from the transmitter to the receiver, however in this trip certain barriers are crossed that prevent a correct reading, such is the case of drilling mud, so you have to make a correction by placing two receivers, one near and the other farther away, all this is done because the travel time within the drilling mud is common to both receivers. 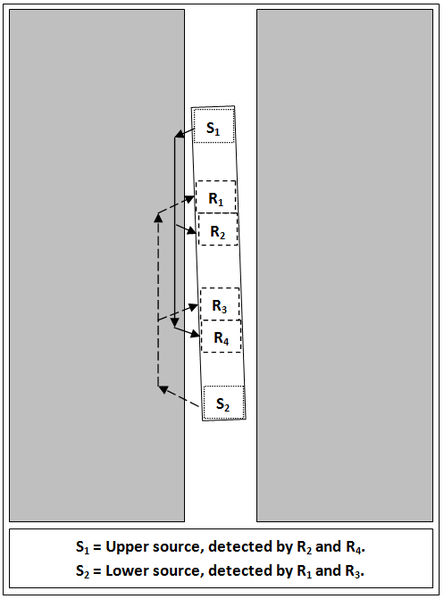 One of the petrophysical parameters that is linked to this log and that an estimate of its value can be calculated is the porosity of the formation, since depending on how the porosity of the rock is, it will be evident if the transit time can vary considerably.

***How is the porosity of the rock calculated from the sonic log?*** 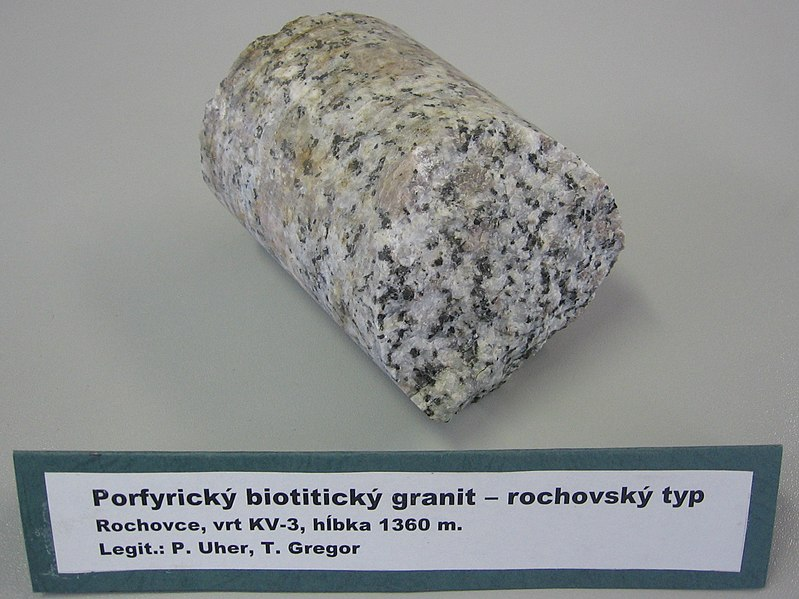 Many equations have been studied and proposed to calculate porosity based on the sonic log, however the most commonly employed in the oil industry is the Wyllie time-averaging equation.

I believe that this equation is very complete since it takes into account all the elements and barriers that the sound must overcome within the spaces of the rocks that make up the geological formation of the subsoil.

It is important that well drilling can count on multiple variants in well logging, since drilling cannot be left behind only for development wells, but also that exploratory capacity needs the diverse profiles to record petrophysical data that can be used to drill the wells that as a whole will be the development wells of a certain oil field.

Sonic logging is one of these important variants, which has its advantages and disadvantages, but in the field can be used depending on the factors that may favorably influence its use. Accuracy is always a questioned factor in this type of logging, however everything will depend on the ability to calibrate the tools used in this type of logging.

Sonic Logging a utility in Geophysics and Geomechanics #especial

Nice work
Please vote for me