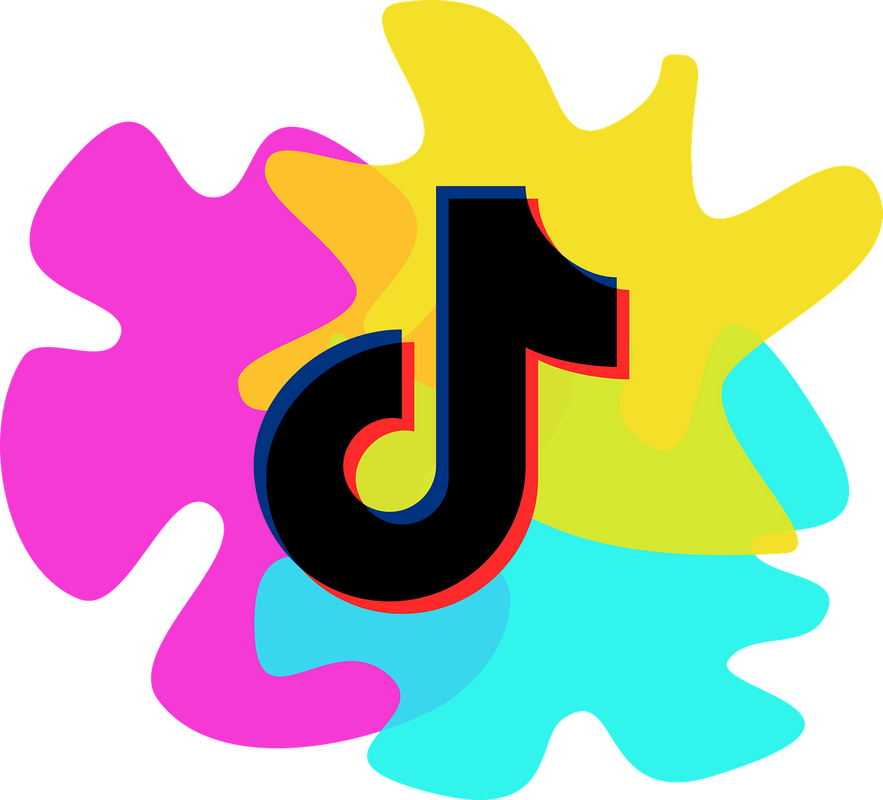 What began as a tool to view short videos, aimed at a young population has become one of the fastest growing social networks in the last year, and has even become a potential window to position brands and these can reach a larger number of customers.

In 2020, Tik Tok reached more than 800 million active users worldwide, making it the ninth most popular social network on a global scale, according to DataReportal, a consulting firm. This growth was largely due to the pandemic, since due to the confinement imposed by the different countries in the world, watching videos became a daily activity for Internet users.

This tool took advantage of this situation and in June 2020 decided to open its doors to large advertisers through the Tik Tok Business application, this led different companies to start creating content for this platform and thus expand the mechanisms by which they can reach more customers and increase their sales.

The growth that Tik Tok has obtained so quickly made that in August of the same year, Walmart Inc together with the technological giant Microsoft Corp, expressed their intention to acquire Tik Tok's operations in the United States after the former U.S. President Donald Trump expressed his intention to prevent its activity in that country for considering it as a tool of Chinese espionage.

Now, all this dizzying growth that this platform has obtained has made marketing experts expose that there are different ways to make use of this tool to make advertising campaigns. Among the simplest ways is the publication of traditional campaigns, where short videos, gifs or simply images that refer to the brand to be promoted are published.

Another mechanism is the publication of native videos, that is, videos that are uploaded as if they had been made by people who have nothing to do with the brand, another way is when using influencers who join the increasingly used challenges, which is used to invite users to perform different challenges.

In conclusion, we can say that Tik Tok has become a new business tool that has allowed companies to reach a greater number of customers through the different mechanisms that this tool offers, in turn all this becomes strengths that will increase productivity at a lower cost.

Hi @mandate, that's right your increase in the number of users puts you in a very important position to offer products.

Thanks my friend for your input.

There is no doubt that tik tok is very famous social media platform that provides short video feature. But in the end, all social media playing with user's data which is not good. You share lots of good things in this post. keep it up buddy.

Greetings friend @carlir. Certainly the growth that tik tok has had has catapulted it to be among the best social networks, something that certainly puts it in the sights of advertisers, with it the social network becomes another mechanism to sell brands and products.

Greetings @emiliomoron, so is friend this social network has taken an important leap and has positioned itself among the most popular this momentum has made companies see it as an important marketing tool to offer their brands.

Hi @carlir, it is impressive that a social network has so much impact, and in so much time, but I think the pandemic facilitated this process, the mass adoption of so many things. Particularly those of us who make life on these platforms have benefited, but people who make use of Tik Tok, in general, do not have platforms like hive or steemit.

Excellent publication @carlir, without a doubt tiktok has become a very attractive tool for marketers and of course for those brands that are coming to the market.

Greetings... a pleasure to read you

Thank you for explaining how to take another look at this application, I had not seen it as a marketing tool, but if it serves to promote ourselves as a brand, it also works to position our brand or products.

You are right, tiktok is growing on a daily basis and it is becoming a great tool for businesses. One thing I am not quiet sure about however is if celebrities and influencers are being paid on tiktok.

tik tok is really creating a positive impact on people's lives and it growth shows more lives to change in the nearest future. a big marketplace? waoh the world truly becomes a global village with the social media.