Man Took A Week To Build Doraemon. His Cat Destroyed It In Seconds 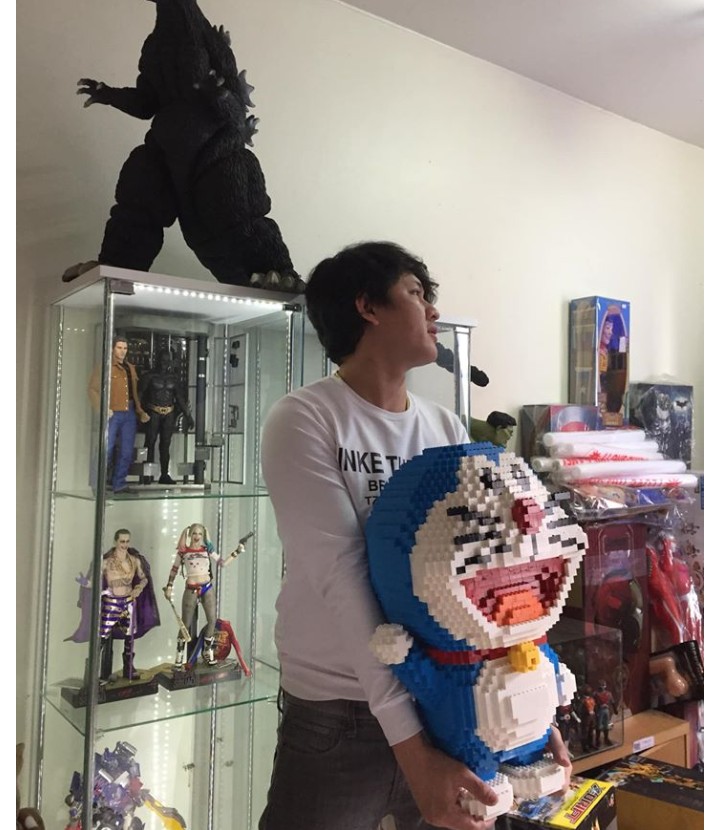 "Feeling annoyed," he shared in a post on Friday, 27 December.

"It took me a week to put together!"

Apparently, he has had the Doraemon figurine assembled for awhile now

Armed with a beer, he completed the 4,500-piece figurine in March and only recently found a buyer.

He wrote that the customer wanted to collect it just before the new year.

Unfortunately for him, his efforts were undone by his cat just days before he was to hand it over

From the pictures he posted, it appears that his cat had knocked the figurine onto the ground and did not seem the least guilty about it.

However, fret not, it seems the owner has already forgiven the frisky feline

Thankfully for the cat, his owner was only joking.