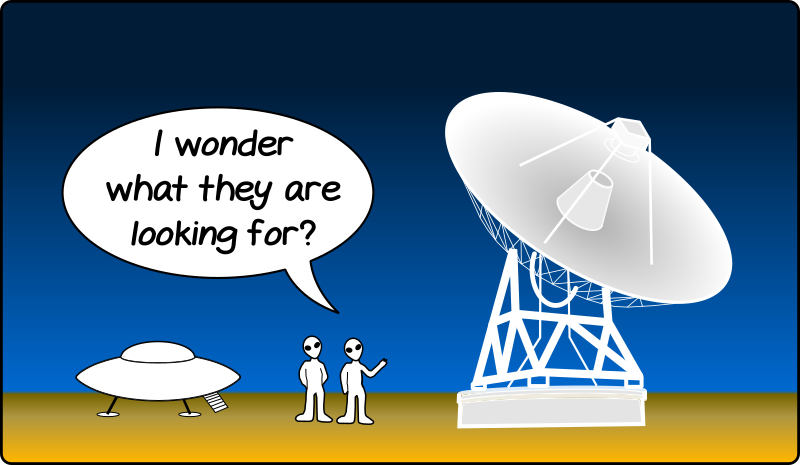 What if space aliens really exist, but they are not responsible for abductions?

Yes. There has been enough UFO sightings and stories of alien encounters, both new and ancient, that we should not be surprised when some alien race openly shows up and says, "Hi".

And lets say that the aliens are more advanced in technology than us. Pretty easy to assume since they travelled all the way here, and we haven't even left the solar system yet.

And if they aren't doing the abductions, then who is?

Do we know any organization on earth that loves secrecy and doing things in the dark?

That has an operating flying saucer program?

That has done its best to cover up every real story of alien encounters?

Such a group would probably not think twice about abducting cattle... i mean people.

All images in this post are my own original creations.
aliensinformationwarpalnetabductionsdumbs