Nikolai Kozyrev - Why do so few western scientists know of this person? 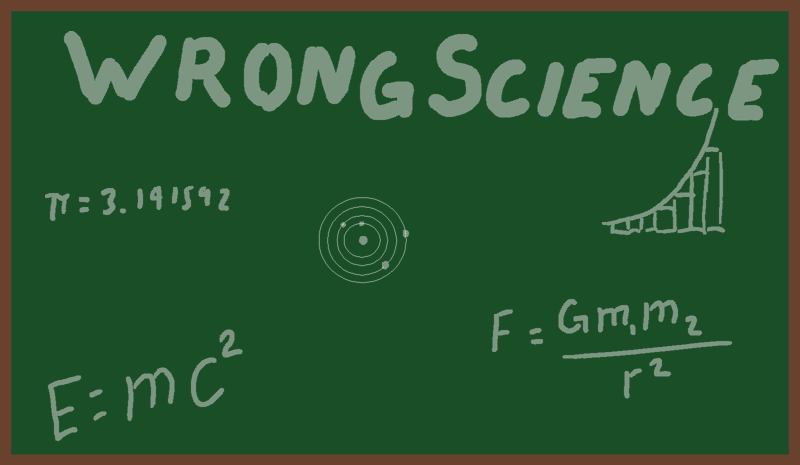 Dr. Nikolai Kozyrev, a Russian scientist and astronomer had a thought. If the universe was formed by a "big bang" then he should be able to look out with his telescope and find dead and dying galaxies.

Thus, he concluded, that either the age of the universe was wrong (calculated by the expansion of galaxies away from each other) or our entire view of time is incorrect.

Kozyrev applied his mind for decades on this problem while living in a concentration camp.
(he was head of the astronomy department of a university when the war broke out, and due to circumstances, was "found" to be one of the bad guys.)

When Kozyrev was let back into academia he started experimenting with his theories.
His theories doing nothing less than destroying most of what is called "accepted science".

And, his experiments, that are utterly simple so that almost anyone can do them, have been repeated more than any other experiments. They had to be disproven. All of "modern science" was counting on these theories being wrong.

So, why have even less amercian science students heard of Kozyrev, then have heard of even Tesla? When these two's works outshine anyone in our modern century.

Especially since his experiments are so easy to do. The kind of thing every college student should be doing.

Even more in the face of modern science was Kozyrev's thoughts on entropy.

According to the laws of thermodynamics, entropy only goes one way. However, Kozyrev had ideas that entropy could flow in both directions. That certain events caused... basically, chaos, or order.

Kozyrev described time as a spin. So, an event, based on its attributes could increase entropy or reverse entropy.

And with many experiments, that almost anyone can do (and these are some of the most repeated experiments) you can show that time works the way Kozyrev postulated.

(Thus, "modern" science books should be thrown out, as they ignore the reality of Kozyrev's experiments and continue to teach that the universe is winding down. That entropy is only increasing.)

But Kozyrev doesn't stop there. He works with torsion fields and even time itself.

Kozyrev is most known for his mirrors that produced, repeatedly, all kinds of physical and spiritual phenomena.

Including psychic telepathic communication with an accuracy of over 95%.

I can go on for days talking of all the strange things Kozyrev's research produced. It is so wild and varied that it defies being put into a small post. (and thus i have only give a select few pieces) But, what should be realized is that Nikolai Kozyrev should be the subject of chapters of science books, but isn't even mentioned.

All images in this post are my own original creations.
sciencekozyrevwrongscienceinformationwarpalnet