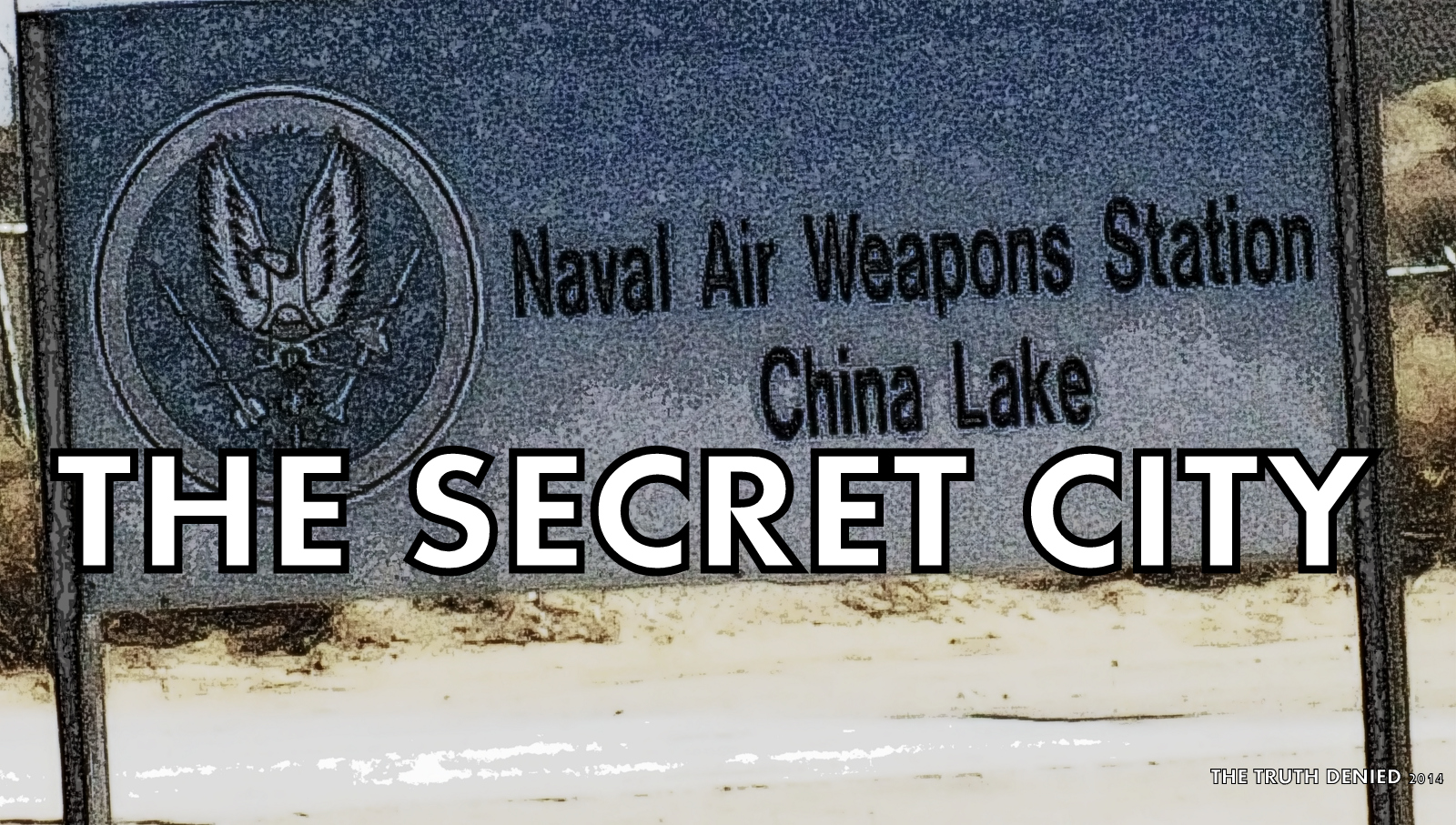 A huge story that the MSM has failed to cover.
Almost 20 days ago, and i haven't heard anything from any "official" news sources.

following 6.4 and a 7.1 earthquake centred at the base.

China Lake, the Naval Air Weapons System test facility, was closed and the 5,500+ crew evacuated from the facility.

For over 50 years all of The US Navy weapons systems have been developed and deployed from China Lake.
Everything the Navy uses has come out of this place.

Surprisingly little damage is seen on any structures on the surface, said an engineer at the location, you would have expected to see much more damage with such magnitude earthquake.

So, what spooked everyone so bad, that they abandoned the facility?

Was there a lot of underground structures? Such as nuclear power plant? Tunnels? Storage tanks?
Was this a man made earthquake as a retaliation for something?
Just a few days before

Unfortunately, all we know is the test facility was closed, and none of the major news papers covered it.

Images in this post are my own original creations.
China Lake Sign from, and more information about China Lake
newsinformationwarchinalakepalnet

The timing is interesting. The fact that it is not covered is also interesting. Were the earthquakes centered at the base?

They were said to be centred at the city... right next to the base.
Further information is... missing.
Usually they tell you the coordinates and depth for earthquakes.
I didn't hear or find that info.

Awesome. Thanks for digging that up.

Owlesome. Thanks for digging that up.

I've been through a few quakes. 6.4 is not so bad. 7.1 is bad - almost ten times as bad. 'Centered on the city' is very intriguing and ominous. Seismic disturbances can be caused by many things, not just earthquakes, and a seismic disturbance centered on a military secret research facility does not seem plausibly coincidental, particularly when news coverage is nonexistent. That sounds like a problem.

I'd call HAARP and ask what they know, but they're closed.

Maybe they dug too deep, became too greedy?

HAARP was my first suspect too, but no one there is returning my calls. I just keep getting the answering machine.

Thanks for posting about this, had No clue about China Lake.
EEeek?