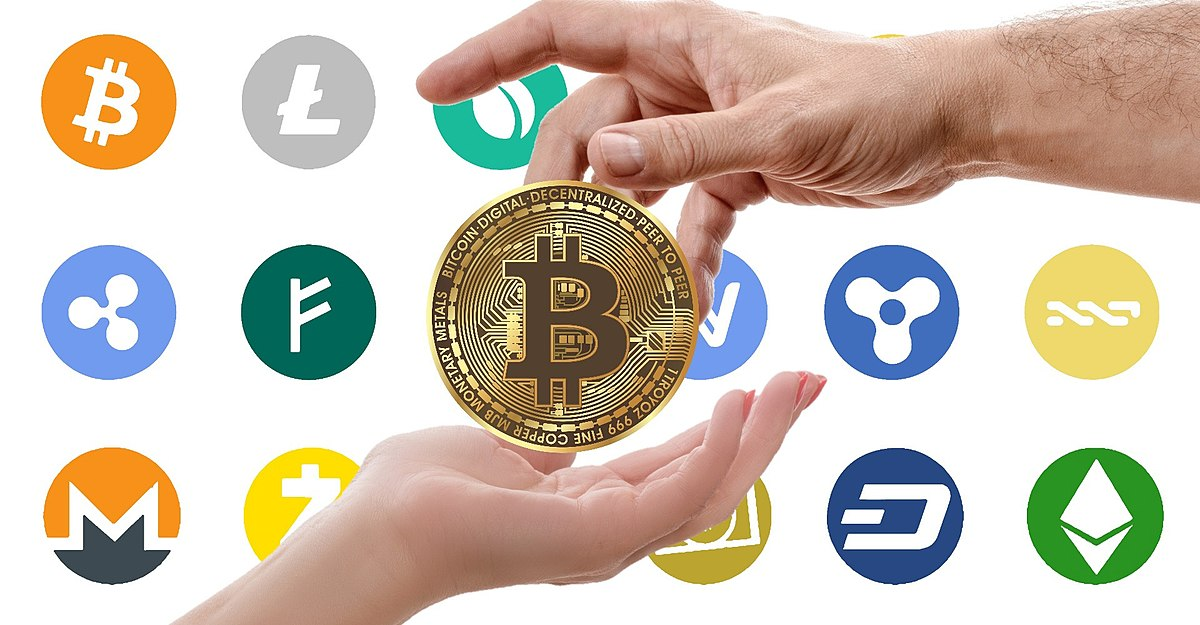 China was the top story this week when it decided to provide clarity to the stance it is taking on cryptocurrency.

The Standing Committee of the 13th National People's Congress in China put into effect a law that takes place in January 2020. This will cover all cryptography, which is a wide scope.

This law coincides with President Xi calling for China to get more aggressive on the blockchain front. He wants the country to focus its attention on blockchain development; seizing the opportunity to gain a technological advantage over slower developing countries.

China has a mixed relationship with cryptocurrency; even though this law does not specifically mention cryptocurrency, it does cover all aspect of cryptography, meaning that all will fall under these regulations. China is one of the leading countries in crypto mining even though it is basically outlawed by the central government. Exchanges also saw their wings clipped over the years as the government took a hardline stance against the entire industry.

The Chinese people seem a lot more accomodating towards crypto, especially Bitcoin. The government is surely upset at the fact that many of the wealthy in the country used Bitcoin as a vehicle to get their wealth moved. With the Chinese currency being manipulated in a way that caused uncertainty, many of China's elite opted to hedge their bets by holding Bitcoin.

Mark Zuckerberg, who was in front of a committee in the House of Representatives, used what China is doing as a justification for the Libra. While it is not likely that the politicians are going to buy this one, he is correct in the fact that China is looking towards a centrally based digital currency. We are basically looking at the Yuan in digital form.

China is going to do all it can to help break the USD as the world's reserve currency. While the present system is extremely beneficial to the United States, China is seeking to become the global leader. To achieve this end, it most likely has to burst the USD bubble.

The Chinese population is primed to take the next step in the evolution of money. It is already one of the leading countries in terms of mobile payments. Cash is basically dead in this country. The population tends to be technologically advanced meaning that online payment systems are very popular. Most of the social media applications include a payment platform. WeChat is one of the largest in the world.

This is the same premise that Zuckerberg and Facebook are trying to create. They want the social media giant to have its own token which all transactions on the platform use. With more than a billion users, this would make it one of the most widely used currencies in the world.

It is also the reason why many regulators around the world are trying to stop the development of the Libra. They realize the USD is threatened and central banks would lose all control. This is something that, those presently in power, are trying to navigate. Giving up control is not on their agenda.

President Xi feels that blockchain is crucial for China's success going forward. Even though China banned ICOs in 2017, Xi sees the opportunity to control the investment in the countries technology. This will provide greater incentive to the development of technologies that could propel China into the lead position. He is calling for an aggressive adoption of blockchain across all industries.

It appears we are in the midset of a digital arms race. This is going to be a battle which both governments, central banks, and corporations are all a part of.

China is doing what is necessary to place itself at the head of the pack.

President Xi will not do anything unless he's 100% sure that what he proposes will work. The Army Generals are nearby and they need to pay their troops.

Already, the Chinese are about to launch a state-backed cryptocurrency to seven major institutions including Alibaba, Tencent, and Union Pay. Potential launch date November 11, Singles Day in China: https://www.forbes.com/sites/michaeldelcastillo/2019/08/27/alibaba-tencent-five-others-to-recieve-first-chinese-government-cryptocurrency/#3cd2ff811a51

Given that the blockchain supporting this new crypto will be centralized and under Government control, I suspect what we actually have is a digitalised yuan rather than crypto, in effect a defacto fiat. Why print money, when you can dream it!

Also, there's a potential for this "blockchain" to include hidden trackers so that the Chinese Government will be able to capture the spend data. They could argue that such a course of action is needed to prevent money-laundering and dark economy use, and to protect consumers and investors from fraud and hackers. In effect, a Clayton's crypto.

What we could now have is an assault on decentralised blockchains; governments across the world foregoing liberty in exchange for control, under the banner of democracy. Same old!

China is in the forefront of crypto systems. Their also buying up huge sea ports in the middle east, oil in Canada, and whatever else that isn't protected by a countries finance laws. China knows how to grow and their doing it at a fantastic rate, worldwide.

Yip China leads in manufacturing, soon they will lead in finance. The west needs to wake up.

China is in a lot more trouble that it seems. They're likely desperate to make these changes precisely because their economy is crumbling. Official stats say 6% growth, for example, but even when it was 7% a couple of years ago, le keqiang (at the time the leader of financial affairs) was found saying that this was impossible in reality, and it was more like 2-3%. Most economists agree it's around half official figures, some saying even worse, so it matches up. We will never get true official statistics, however, but you can see in much of their behavior that they are in trouble.

There is declining growth in the whole consumer sector; cars, phones, appliances, pork, etc are all down. This is not a result of any trade war, but built-in domestic policy. Chinese households have more debt now than most developed countries, even Japan and the US (compared to income). Investment is down real estate etc. You name it. Trade internationally, be it Australia or Thailand, are all down too

Brilliant insight @mobbs, I'm sure most readers of this article are going to benefit from your comment, you have a good grasp on Chinese macro-economics.

Well, I live there so I'm just somewhat aware of things in daily life =D

Congratulations @btuniverse!
Your post was mentioned in the Steem Hit Parade in the following categories: