Argentinians Using Bitcoin To Get Around The Government 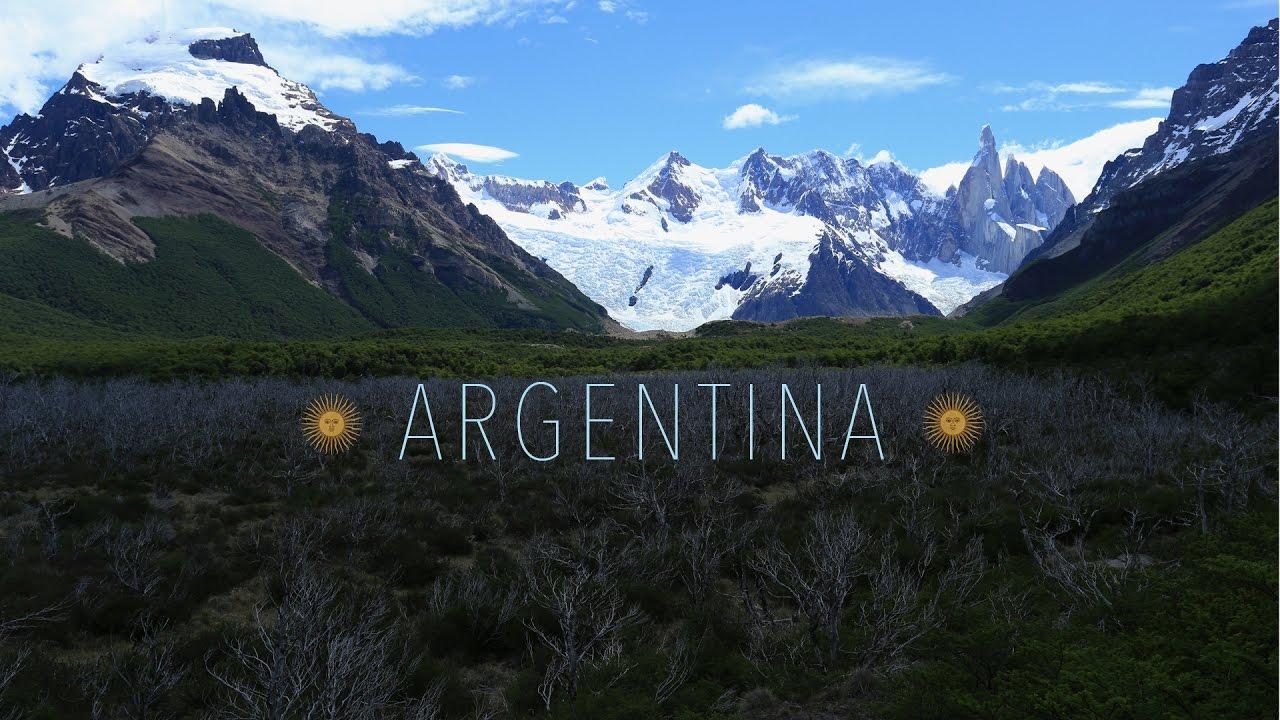 Bitcoin is a nationless, borderless currency that is transparent and immutable. It cannot be controlled by any single nation nor can it be banned. Governments of the world are finding this to be a major problem.

One such government is Argentina.

The country is trying to stabilize the Peso but it is finding it hard. There is a bill that is being sent to the Congress which would increase the taxes on goods and services bought with the USD up to 30%.

Bitcoin trading in the country is exploding. At the core of this is the capital controls that the Argentinian population is looking to skirt.

Matt Ahlborg of UsefulTulips said, “Argentina had its highest volume day ever on Localbitcoins yesterday as capital controls on dollars increased earlier this week.”

This is helping to push the value of the Peso to a new low on the black market, moving it further away from the spot that the government is trying to establish. Here is where having an alternative is going counter to the government moves which affect the population.

Unfortunately, the government is in bad shape. The economic situation from its perspective is dismal. In fact, the country is essentially in default already.

On Sunday, new president Alberto Fernandez said Argentina is in virtual default, comparing its economic solution to the 2001 crisis. The country is currently in recession and its economy is expected to shrink by 3.1% in 2019.

“It is not the same as 2001, but it is similar. At that time poverty was at 57-percent, today we have 41-percent poor people; then we had a debt default, today we are in virtual default,” Fernández said in an interview.

The problem with default is that it is usually a result of bad policies by government leaders. Each will stand up and point the finger at who is to blame but, in the end, it really does not matter.

It is always the population that takes it on the lip. Loan packages get reworked, further enslaving a country in debt. The politician leave office, a new regime comes into place, and behaves in a similar manner.

This is where cryptocurrencies such as Bitcoin can help to offset the entire situation. They can serve two major purposes.

The first is, as mentioned, is to avoid capital controls. Since cryptocurrencies operate outside the scope of the government, people can accept payment in them which omits the policies that are in place. Blockchains do not adhere to the whims of governments.

Another purpose is that when a currency is falling like a rock, wealth is eradicated. Many are finding that cryptocurrency is a great way to preserve wealth against a currency that is massive (or hyper) inflation.

Governments of the world are going to realize that their populations have alternatives. As cryptocurrency gets adopted more, the dependence upon state (Central Bank) issued currencies diminishes.

This could serve to alter the balance of power in situations where government leaders trash the economy and start a currency war.

It gives people the option of "opting out".

Beneficiary Declaration: normally 20% @sbdpotato beneficiary, but was set to 100% BuildTeam in error.

The reason it is banned _
Bitcoin is more used in criminal activity.
Experts and the government are thinking about it.

Bitcoin is legal in Argentina, please.

Fine, upvoted and resteemed to thousand followers.. So many thanks to choose @puncakbukit as your witness and curator.

Will emerging markets become an indicator of a slowdown?

This isn't even true. I mean you could end up sending the rewards manually, but since there is a beneficiary feature, if you are going to claim such, you might as well use it.

It's a straight falsehood.
The beneficiary is set 100% to buildteam.
What is up with that?

This is the first time I've made a beneficiary mistake on our posts, please don't turn it into a huge drama :) was supposed to be 20% sbdpotato and 80% buildteam.

Lol, it's easy to do.
You've done alot for us, i wouldn't sweat it.
Just a feature of crowdsourcing truth.
It keeps the honest folks honest and exposes the malicious.

Made a mistake on the beneficiaries, was supposed to be 20% sbdpotato and 80% buildteam, still in holiday season mode and didn't get it right. We take alot of care in engaging writers to ensure that our subscription posts also add content and SEO value in addition to helping pay for server costs not only for steemvoter but ginabot, tokenbb etc. We could have done like steemauto and just posted the same post and image everday - https://steemit.com/@steemauto

our subscription posts also add content and SEO value
Obviously this is subjective. I find some of the posts interesting but this one seemed a bit weak.

Thank you for pointing that out; I was unaware of it. I will consider downvoting those.

I think it’s the time of year, people are concentrating more on family and holiday and less on content. I normally give these a full edit, I just skimmed over this one myself, so it’s partially on me, not just the writer.

Happy holidays and all the best to your family.

Congratulations @btuniverse!
Your post was mentioned in the Steem Hit Parade in the following category: