BROCFML Season 5 Week 1 is Over! Results and Updates 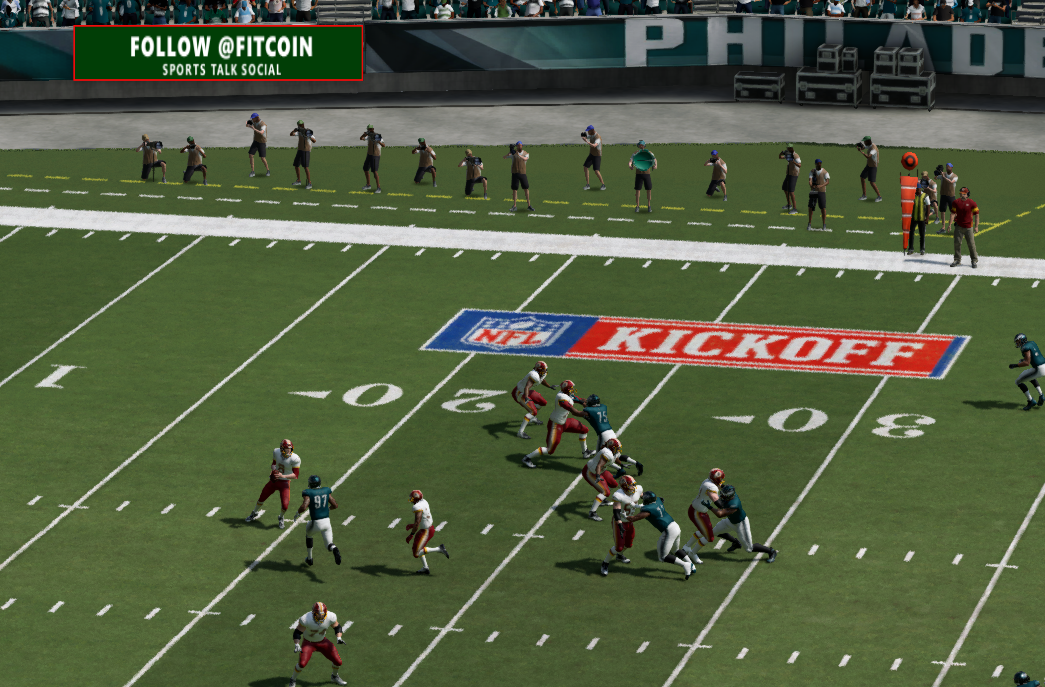 Did you catch any of the action?

The first week of BROCFML Season 5 is not only underway, it’s over after a flurry of action during the past 18 hours. Owners are now licking their wounds and figuring out how to make changes to their team before week 2 games.

Owners will train, trade, promote and demote, and shift around their roster and formation in order to improve their chances. Here are the post-week 1 updates and results.

We are proud to announce a new sponsor! In addition to @FitCoin, @Beat-The-Bookies has hopped on board and we are happy to have them! The BROCFML has also delegated 100,000 SPORTS to @sportsvoter to support the community.

Are you interested in getting your name and logo on our livestreams, which are streamed to a growing audience on Twitch? Comment below to start the conversation.

Week 1 of BROCFML Season 5 is already in the books! Here’s a look back at the first week.

Texans (The Comish) vs. Saints (Celsius100 aka Kryptokeeper)

The first game of the year was the best we’ve seen possibly in any season. These equally matched teams battled it out until the very end where the Texans were able to kick a game-winning field goal.
Final Score: 22-19 Texans (The Comish)

This game was all Cowboys with a dominant rushing attack, going over 200 yards on the ground. Versatile back Christian McCaffrey ran for over 200 yards and a touchdown that went for 59 yards.
Final Score: 48-10 Cowboys (Chops316)

The Lions defense needs some work but the offense, led by Tom Brady, was firing and racked up over 500 yards of offense. Wide receiver DeAndre Hopkins was absolutely dominant with 14 receptions for 270 yards and 3 touchdowns. If you’re wondering, the NFL record for most yards in a game is 336 (Flipper Anderson).
Final Score: 48-27 Lions (Mikey/MichaelLuchies)

The Jaguars defense played smart football and running back Saquon Barkley ran for over 125 yards and 3 touchdowns, leading the Jags to a dominant victory. The Jags had a total of 599 yards on offense, the most so far in week 1, and they’ll be looking to repeat as Bro Bowl Champions.
Final Score: 55-17 Jaguars (ATS-David)

https://clips.twitch.tv/RespectfulPeppyVelociraptorCoolStoryBob
The Bengals gave Beth and her Seahawks all they could handle, including the pick-6 interception for a touchdown shown above. The Seahawks bounced back, tying the game at 17-17 in the second quarter and went into halftime with a 20-17 lead. Seattle continued to play strong and eventually wore out the outmatched Bengals. Patrick Mahomes threw for over 300 yards and 5 touchdowns, but managed to throw 3 interceptions so he’ll need to tighten up his play before next week.
Final Score: 45-26

You can watch all of the action from every BROCFML game here on the BROCFML Twitch channel. Week 2 games have begun, so catch up on the action!

The key matchup to watch in week 2 is the Jacksonville Jaguars against the Houston Texans. ATS-David will try to defeat The Comish’s Texans who beat Celsius100/Kryptokeeper’s New Orleans Saints in week 1.

Who is your pick to win the BRO Bowl? 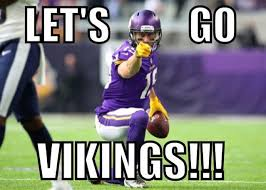