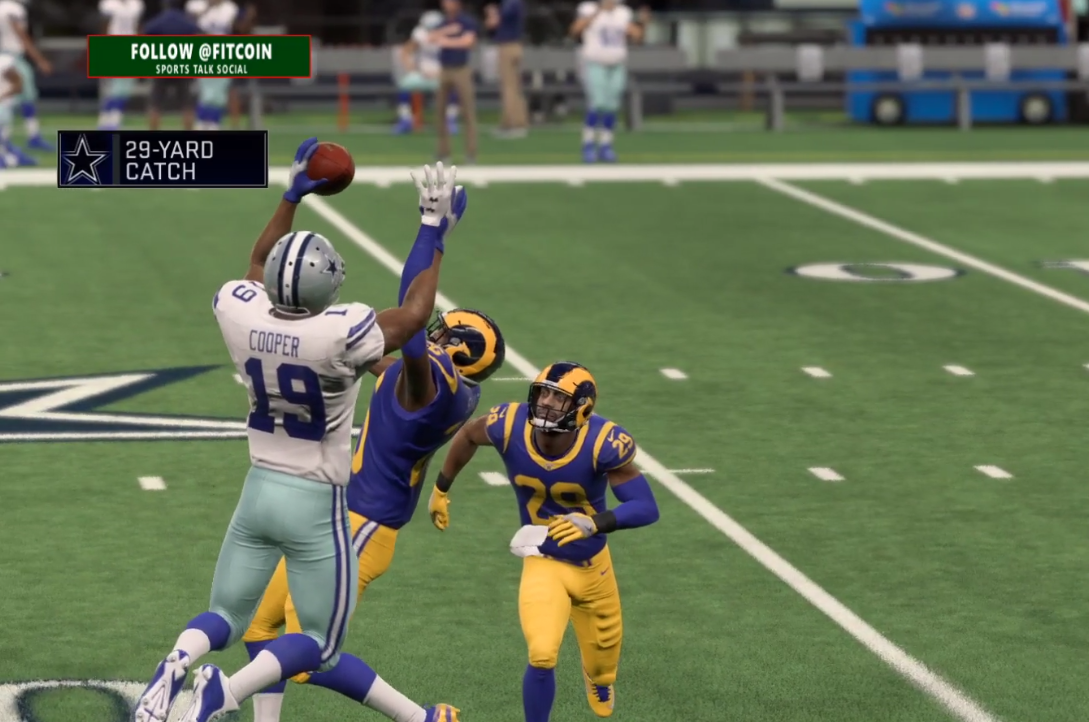 The BROCFML Commissioner has added an extra incentive. An additional 5,000 SPORTS will be awarded to the player who finishes the season with an undefeated record. With three teams undefeated after 13 games, this just may happen.

The currently undefeated teams are the Seahawks (@Bethalea), Texans (Commissioner), and the Buffalo Bills (@Tadas).

During Sunday's games, we saw a gigantic spike in viewers, smashing our record and setting the new one at 72 live viewers. We have also just surpassed 1,100 total views for the day, which is great news for our sponsors, Sports Talk Social, and all of our owners in the league, congrats to all!

There's a lot of room between the top two teams and the rest in the AFC. After the Bills surprisingly upset the undefeated Dallas Cowboys, they're now looking like a legitimate contender for the BRO Bowl Championship.

They still will have to beat the undefeated Houston Texans in order to represent the AFC in the Bro Bowl. The 10-3 Jaguars (@ats-david) shouldn't be overlooked either.

All four human owners in the NFC (with GOAT packages) have clinched their berths into the playoffs. Now they will be fighting for one of two crucial playoff bye.

It doesn't look good for @michaelluchies' Lions who have lost to the Cowboys and will not win a tiebreaker against them if they finish with the same record. @Bethalea is the lone undefeated team in the conference and looks to be the new favorite in the NFC.

Help us make history and have a lot of fun! Come and watch games with us as we help promote Sports Talk Social to thousands of Twitch streamers! Watch right here...

Who is your pick to win it all? Comment below!