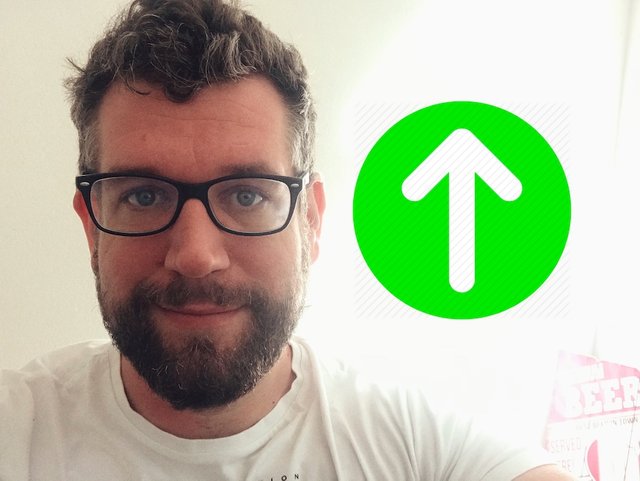 I recently passed my 3 Year STEEM anniversary. I didn't put a post up or anything because it wasn't convenient that day and no one really cares. There are a very small handful of the people still around here that remember me doing pool meetings or any of that.

One thing in my 3 years here that has always stayed consistent is that a legitimate route to success has always been to cheerlead and talk about how STEEM is amazing. I mean fuck I did it the first couple weeks I was on STEEM. I was impressed and thought STEEM had a ton of potential. It still does but still has never reached it for several reasons.

@exyle seems like a great guy but even a crypto savage like me is worried about his finances. I'm right more often than I'm wrong in the crypto world and my personal opinion is that building on STEEM is like building on a sandy cliff by the ocean. It will destroy your stored time, AKA money, and then steal your present time as well. DOUBLE WHAMMY 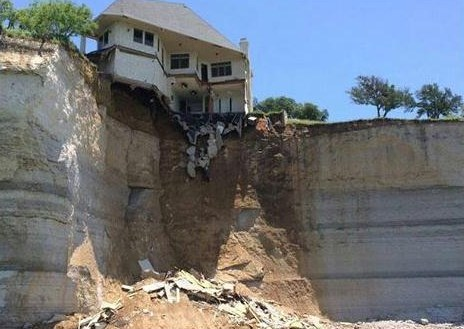 Over the years as new people have come and basically replicated the same circle jerk pattern of talking about how amazing STEEM is. @theycallmedan and @coruscate are a couple examples of newer STEEMians who have mainly focused on cheerleading STEEM. Are they bad people? No ...... I do realize that @theycallmedan is a cofounder of 3Speak which looks pretty cool and @coruscate has tried to positively promote crypto at live events and conferences. All these things are positive.

"Why so negative Phobos?"

After all this time circle jerking about how awesome STEEM is has been one of the only legitimate routes to success on this platform. It is honestly absurd. Can you imagine if someone's Instagram was just talking about how amazing Instagram was? People wouldn't follow that. Yeah yeah.....I know.... People can invest in STEEM and be a part owner....etc But you could say the same thing about Instagram. They could invest in Facebook which owns Instagram. Can you imagine how weird it would look if someone's whole Instagram feed was focused on telling people to invest in Facebook to pump their own bags?

People wouldn't be entertained or learn much of anything if that was the case.

You need to realize that STEEM isn't social media...... it is bait. And guess what?.....your money is the catch.

That money gets drained to a small number of individuals. Around about 60 or so people.

@exyle himself feels that after the next hardfork STEEM will become way harder to earn. So how is that going to attract new content creators if this is supposed to be a content platform? Are people going to want to invest $10,000 into trying to chase an extra $10 / month? Probably not.

STEEM is like a gazelle that got taken down a few days ago. The lions had their meal and so have the hyenas. A few vultures will get a few pecks in but not enough to nourish themselves at this point. The gazelle isn't magically coming back to life.

Now will STEEM price pump again? Yeah it will but your money will pump if you are in projects like Bitcoin, Litecoin, Monero, EOS, Ethereum, TRON ....etc and it will likely retain its value better in the meantime and you can set it and forget it. Also a main issue with STEEM is that to fully utilize the benefits of STEEM power you have to lock it up for 3 months which is far too long to get out in a crypto pump.

You would almost have to be in liquid STEEM and then sell in the pump hoping that you bought at a lower price than what it pumps to.

There is a reason why STEEM isn't even keeping up with Bitcoin Gold and Bitcoin Diamond to name a few shitcoins that are out pacing it. Things were fundamentally broken and it was never corrected. The inflation rate is far to high for starters. It only benefits a small handful of people and Steemit Inc.

Do I Hate STEEM? No....but I see it for what it is. Sometimes the Truth Hurts

Yes ...... STEEM is the most well developed, most impressive blockchain project. That isn't necessarily translate to good price movement for a number of reasons.

I heard the BETA MAX was pretty awesome and so was the SEGA Saturn. Unfortunately that didn't translate to mass adoption. 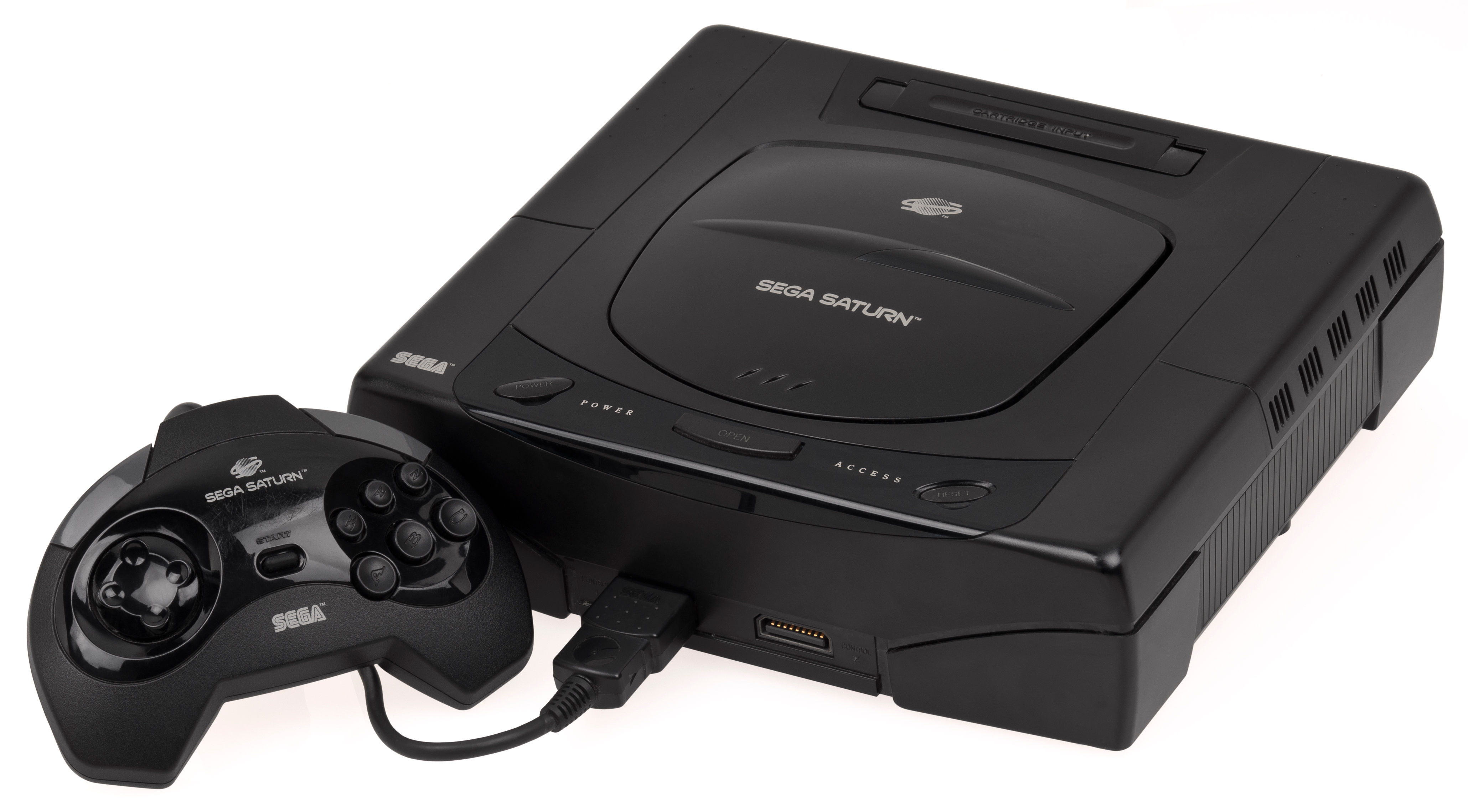 You need to realize that the reason the issues here won't be corrected is because the incentives don't benefit those in power. Those in power will seek to remain in power.

Why do you think the Bitcoin fees got ridiculously out of control in 2017 and we had the Bitcoin Cash hard fork? The Bitcoin miners were incentivized to keep the fees high at the plight of the users on the network.

I know..... I know...... It is short sighted but do you really think the Witnesses and Steemit INC can really see past their immediate benefit to correct the situation for Joe Blow who might show up in six month and wants to write a blog about his water paintings?

Their judgment will always be clouded by their immediate financial gain even if it will benefit the overall health of the network in the long run.

Why Am I Still Here?

Well I thought the basement dwellers out there needed some advice about living the dream, lifting weights, and attracting women. Nah... just joking ..... that would be real content which has nothing to do with STEEM. 😲

Actually I make myself laugh with my posts a lot of times and I give crypto advice which is what this blog is about. I honestly think you should be weary of STEEM and your money will likely be better off in cryptos that will likely perform better.

While I don't consider guys like @exyle a mega church preacher because he has put his money where his mouth is I worry about the people investing in STEEM power.

250,000 STEEM Power still isn't going to be enough to really make a big move at this time because there are these other large accounts out there from three years ago. I have done a lot of calculations on different chains to see if a person could simply buy their way into having a goose that lays the golden egg. I have done this on Scorum, Golos, WhaleShares, Smoke, VIT .....etc and there are so many issues with trying to do that.

Get enough power to vote yourself into a witness position and then just upvote your own shit that no one really cares about because the platform isn't actually about content.

To do it safely you would probably have to invest $10 Million dollars here to solidify your future and escape the value erosion that we are experiencing. Also you would have to become the biggest whale dick anyone has ever seen by only upvoting your own stuff to try to recoup your investment and make a profit.

Yes technologically speaking the STEEM blockchain is badass but when it boils down to it we are all paying for the employees at STEEMIT INC who are likely over paid and paying for a handful of witnesses and other investors who will harvest the rewards at a fast enough rate to not go down with the ship. For what? To tell ourselves we are social media influencers?

Free Hosting For Our Blog