Facebook lied about the Cryptocurrency industry to destroy it 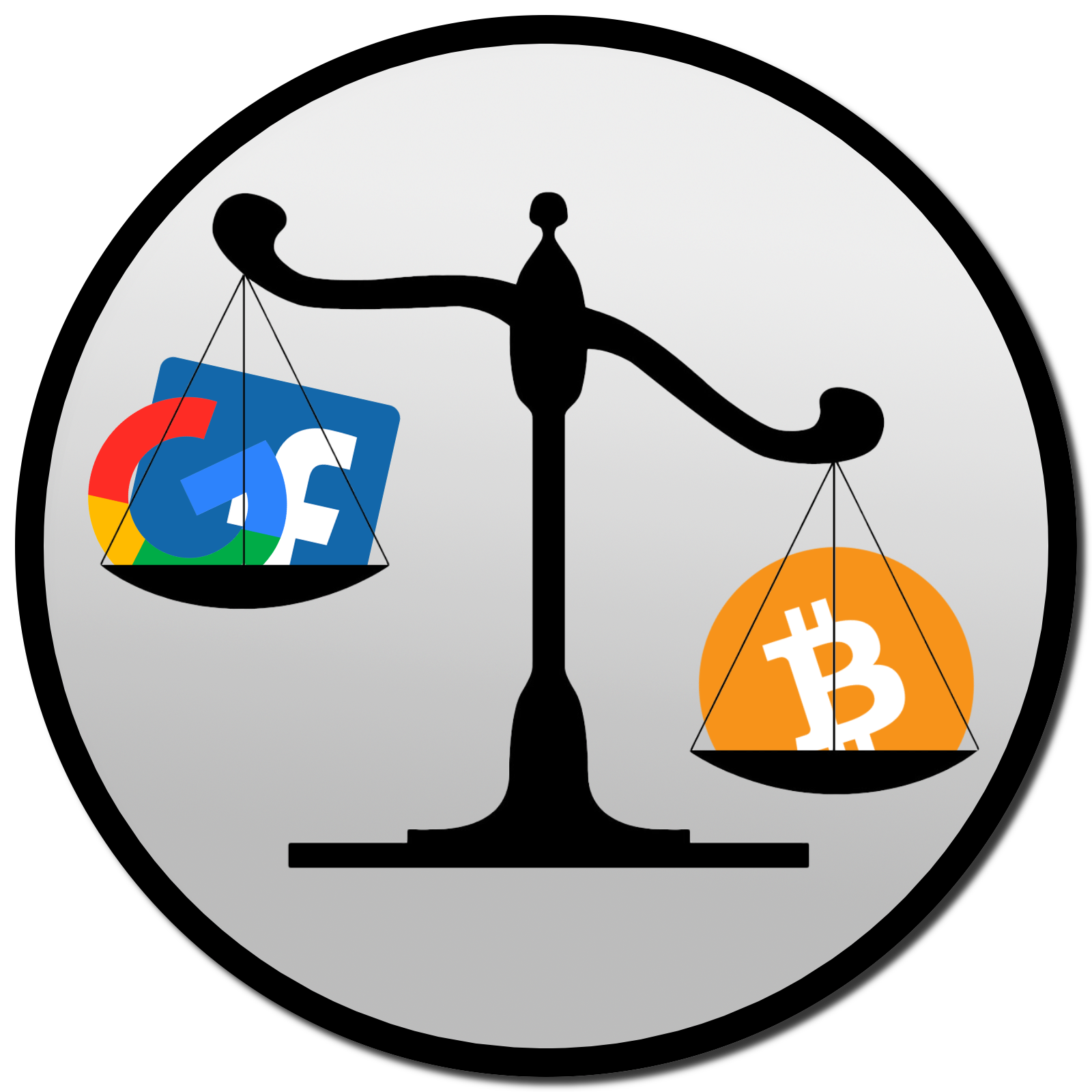 Andrew Hamilton wrote this, it needs to be more widely disseminated. It directly refutes the malicious terms and conditions Facebook put into action when they banned cryptocurrency (and associated blockchain projects) from advertising online in January 2018.

The one objection I hear most, including from people in the Crypto Industry itself, is: "But there were so many scams". I've heard people saying that over 80% of Initial Coin Offerings (ICOs) were scams.

Well ITS A BIG LIE!

"But there were so many scams"

- Everybody who bought Facebook's big lie

And one that was used by Facebook etc to cover their own illegal conduct.

I've done a detailed investigation of this issue and found that the level of scams in late 2017 / early 2018 was quite low and most Crypto Projects and actual ICOs were legitimate.

The allegation that most Crypto Industry projects were scams and billions were lost in ICO scams is patently false and lacking in any real evidence. ICOs were just a new way of startups raising money from private investors which has gone on since the dawn of investing.

It is mostly just 3rd hand hearsay and trolling of competing projects. The number and value of actual scams compared to the size of the crypto industry is small.

The Australian consumer regulator (ACCC) did a detailed study of scams in 2018 and put out an official government report.

This is what the report finds:

I have not been able to find a single example on the ACCC's scamwatch site of an actual cryptocurrency project ICO which was a scam.

Compared to the size of the Crypocurrency Industry, even in Australia, the percentage of scams is very low.

This is an amazing infographic (source) showing a huge number of legitimate cryptocurrency projects competing with the existing tech players in every area. I did not put this together, but have looked into many of the projects listed and have not found a single scam.

Tellingly for a Big Lie, all the news allegations about a very high percentage of ICOs being scams can be traced back to a single flawed report by a group called Statis.

I don't know who they are and they have no official status. But under the terms of their own report they classified Reddit posts about an ICO that other people said was a scam as an ICO scam. They also admit the vast majority of money lost on so called ICO scams was in just 3 scams. Thus they vastly inflated both the number of ICOs and the number of scams based unverified, defamatory hearsay and trolling. Anyone can say another project is a scam. It doesn't make it so.

Failed projects are not scams. 95% of all tech startups in all areas will fail. That is the nature of innovation and capitalism.

And I’m not the only one calling out the vast overuse of the word “scam” in the Crypto Industry. Here is Naomi Brockwell (@skycorridors on Steem) on the topic with a follow up video here.

An ICO in late 2017 / early 2018 required smart contracts to be set up on the Ethereum (or other) blockchain. A simple Reddit post does not constitute an ICO. And other people calling it a scam on social media doesn't make it one. The level of unjustified and defamatory attacks on other projects in the Crypto Industry is high. It is not evidence of a real scam.

The technical requirements for actually sending money to an ICO and receiving ICO tokens during late 2017 & early 2018 were pretty high and certainly not for naive investors.

No one without a decent understanding of Crypto could even work out how to do this! So the people who lost money in real ICO scams knew about crypto in detail and were, in that sense, experienced investors.

I note here that because of the very large amounts of money which early crypto true believers made and were looking to reinvest, the huge numbers of projects available to invest in, and the practical limitations on individual investor's time, the strategy of just putting some money in everything your heard of, without doing due diligence, was a legitimate investment strategy.

Yes, you might lose some money to scams, but it made sure you had money early in the projects which would be hugely successful and make up for all the other failed and (few) scam projects. This is the essence of the entire venture capital business model. If you want a safer investment, invest in companies that are regulated and on the stock market Enron or Bear Stearns (oh... wait..)

So this is the BIG LIE which Facebook used to cover its own illegal banning of all crypto industry ads on 30 Jan 2018.