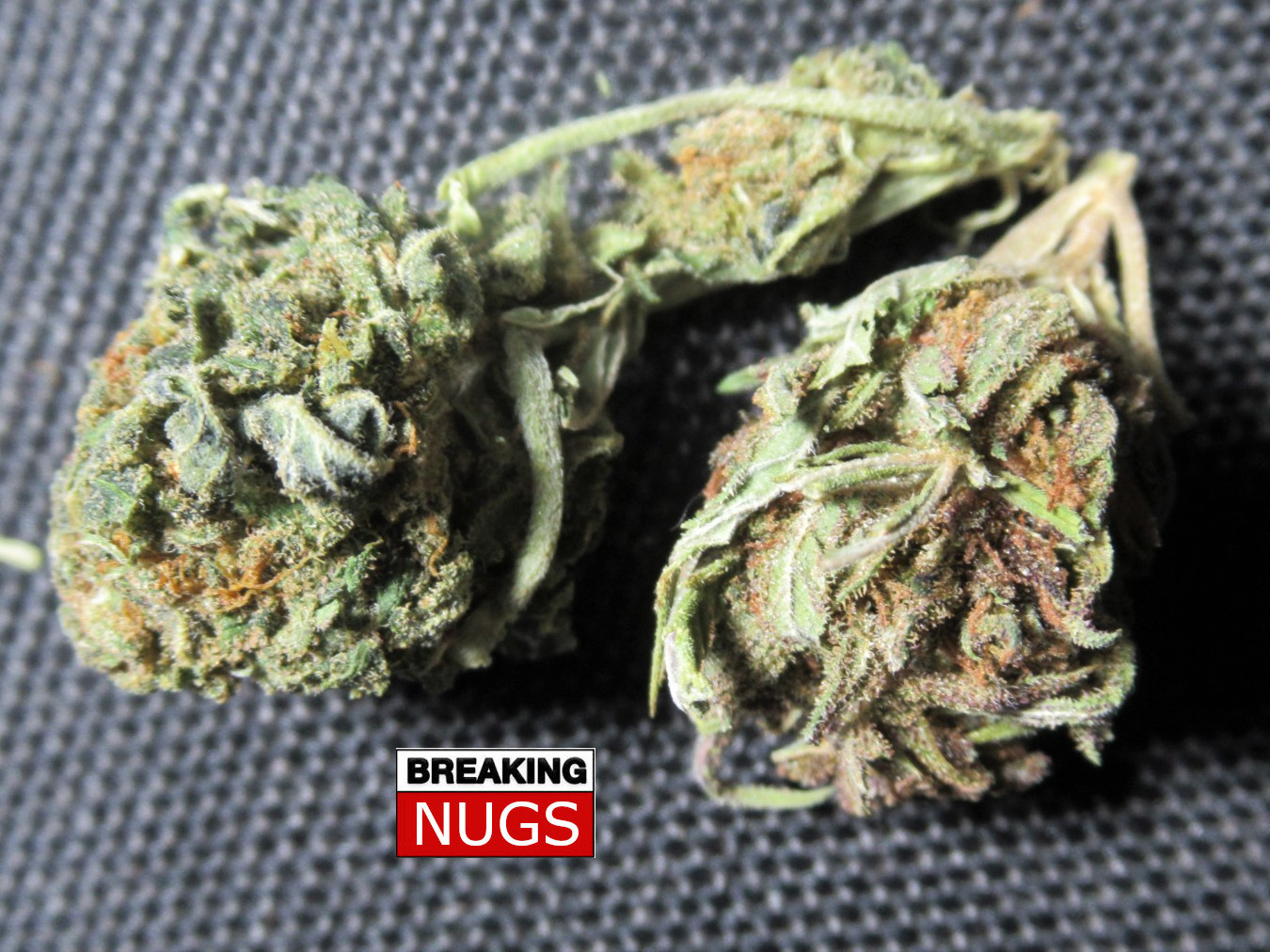 It's that time to break-nugs, roll one up, and check out the cannabis news of the day - these are the stories that caught my attention.

The US Supreme Court released it's end of the year report, Federal prosecution of cannabis crimes was down 28% over 2019 - more States legalizing cannabis is a possible reason. An advocacy group in Florida that was trying to get a cannabis recreational legalization bill for 2020 are suing the State over petition restrictions - they claim the new regulations are unconstitutional and causing unnecessary delays.

Bermuda medicinal cannabis is on the way, legislation is being drafted, they're open to local and international companies getting involved.

Bernie Sanders on the stump, he wants to end the destructive war on drugs, cannabis legal in every state of the country, cannabis criminal records expunged, and a way for people previously convicted to get a foot hold in the industry instead of just corporations. Promises, promises... Can you feel the Bern ?

Disclaimer: I'm not a doctor, lawyer, or financial adviser - Be sure to Know your Local Cannabis Laws and Talk to a Doctor if needed.

Well at least the old Bern has it right on this one.

For sure, another dozen states and US will be close to half way, then if they hadn't already, the fed might have to take a closer look at legalization.