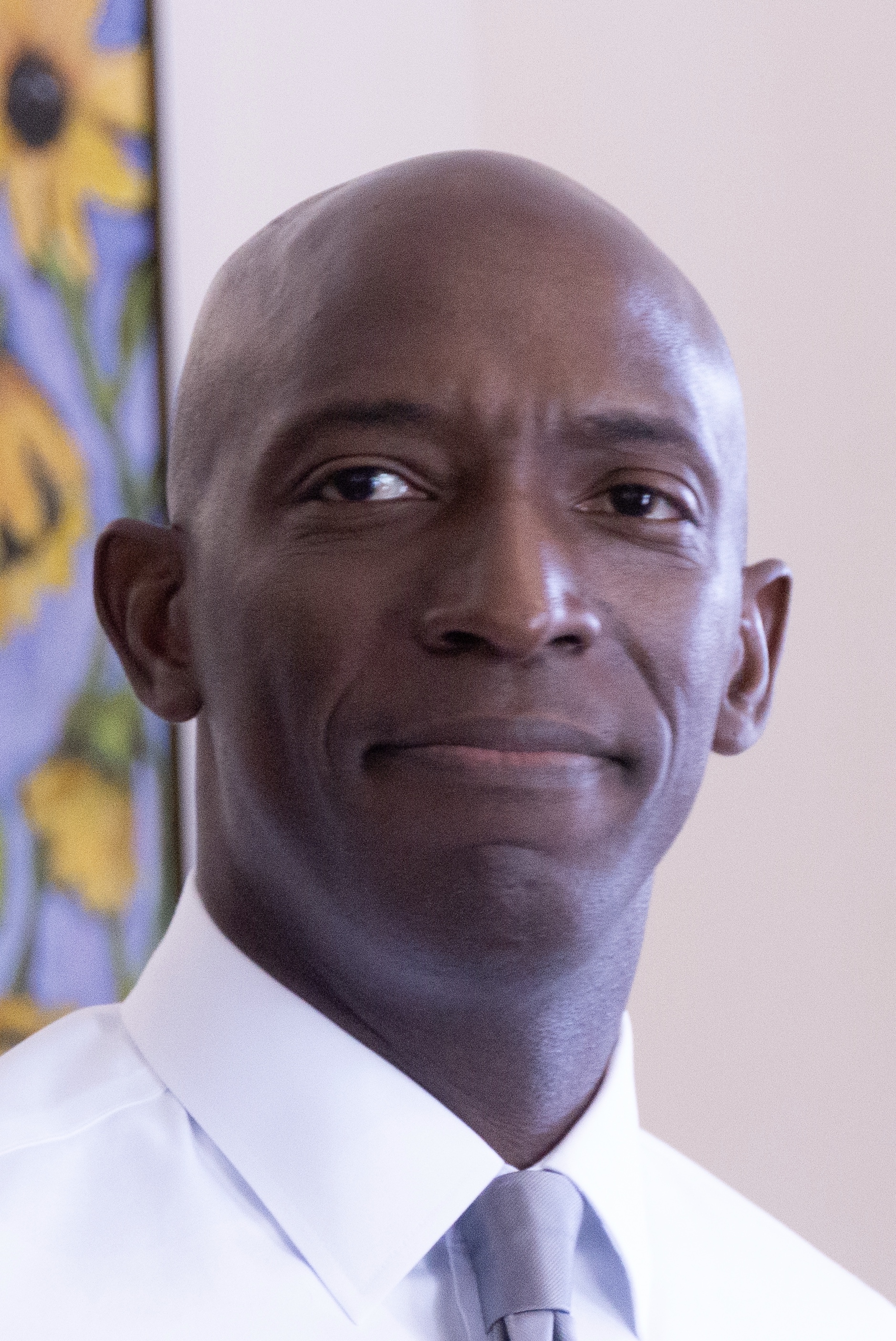 Wayne Messam is the Democratic mayor of Miramar, Florida, he formally announced his candidacy on March 28, 2019. Mr. Messam is an American former football player and businessman. He has not been labeled a "major candidate."

By Marc Nozell -
This file has been extracted from another file: Wayne Messam by Marc Nozell.jpg
, CC BY 2.0, Link

Does Wayne Messam have a chance to become president?

He has. But I think his chances are really slim. Raking major votes from places like Oregon and California would be difficult