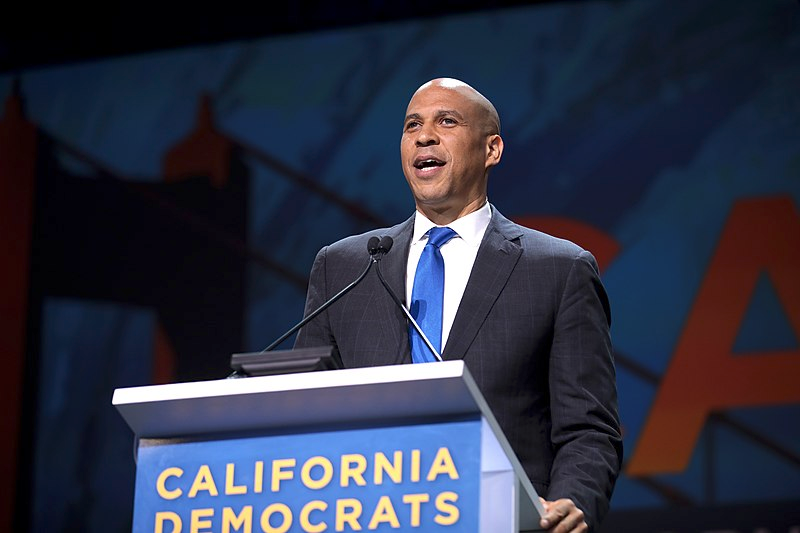 Cory Anthony Booker announced he was running for president of the United States on February 1, 2019. Any comments about him? Any chance of becoming president?

What is his view on cryptos is what I am interested to know about @boosta.

He is one serious idiot. There is no way this chump stands a better chance than Kamala or Elizabeth. (Also idiots.)

I respect your comments, but why insults

He is a buffoon anything else?