The Obroni and the Baboon 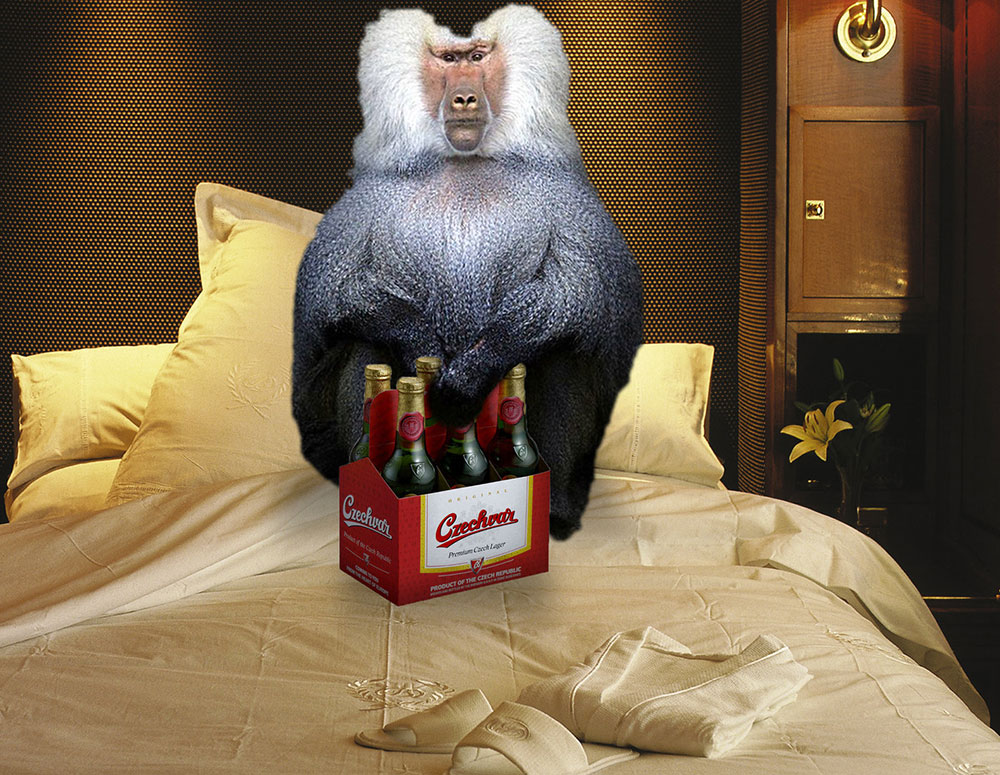 We had driven for more than 10 hours from Accra to the Mole National Game Park in Damongo, Ghana's largest wildlife refuge. Driver was exhausted, and I too was ready for a cold shower, and a much-needed bite to eat.

Then suddenly, we heard a loud scream, followed by a one almighty crash in the motel room next door. We immediately ran into the adjoining room to find one white American on the floor, on his back, with blood pouring from a gash in his forehead.

He had left his room door opened, he said, while he went outside to fetch documents from his hired car parked nearby. He got back to the room surprised to find a baboon stretched out on his bed, eating his freshly baked Butter Bread.

The American had tried to befriend the animal, doing his best Doctor Doolittle impersonation at first. But the raging baboon leapt up at him with wild maddening eyes. “He was stronger than a cornered Meth-Head back home,” he said. But nobody here could vouch for that, having never had any experience of that sort of thing.

“And I would-a-stood my ground with him, as well, if I was back home in the States,” he said, trying to make light of an embarrassing situation. “I’m from Texas, man. We open-carry out there.” He paused for a moment, punctuated by a hearty self-conscious chuckle. But nobody else knew what on earth he was talking about, and none of us was laughing.

It seems we were all wondering the same thing. Whether the fool had gone and got bitten by the mad baboon and had managed to catch Ebola, despite us knowing full well that there was no known incident of the deadly disease in Ghana. We thought, nonetheless, it could only ever happen to an “Obroni,” and that tickled us. 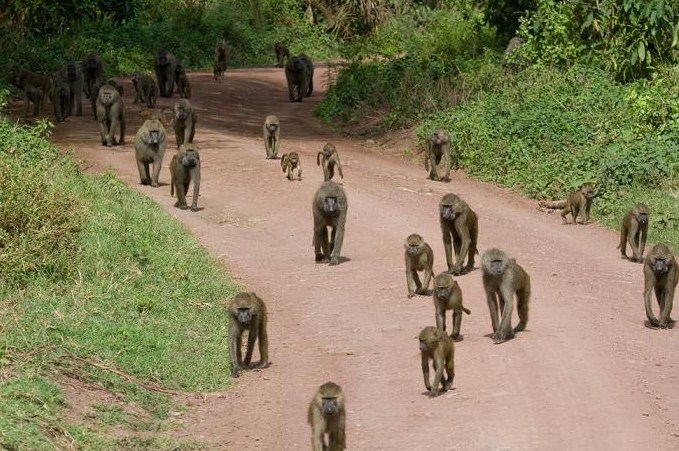 The red-faced Texan probably needed a tetanus shot, but it looked as if he would live, either way. As for the baboon, who knew.