“I like to say hello to anyone I see who looks like me,” said the elderly man walking up to where I sat on my backpack outside the Lost Property Office at Tokyo Station.

My travelling companion, Jonah, had just gone on a walkabout having lost his Japan Rail Pass. He was trying to retrace his steps from the time we showed our passes to ticket collectors upon arriving at this destination by train, but I didn't hold out any hope of him ever finding it.

“Thank you--me too,” I said to the gentleman smiling broadly before me. “Where are you from?”

“Jamaica,” replied the much older man towering above me, “but we live in the United States now.”

“I am also Jamaican. Well, my parents were,” I corrected myself, “but I was born in London. I lived in Jamaica for seven years as a child, so I’m pretty familiar with the country. What brings you to Japan?”

“We’ve always wanted to visit here, and now we’ve retired, we came with a bunch of people.”

“Is that your wife among them?”

“Yes, that’s her,” he said, as I waved at a chocolate-brown coloured woman standing among a sea of white faces about 100 feet away. She smiled warmly and returned the greeting.

“It’s lovely to see you representing Jamaica in Japan,” I said.

“We live in California now,” he replied, glancing back at his travelling companions, “but it’s very nice to see you, too. Travel safely.”

“He’s a Jamaican, too,” I heard him saying to his wife as they moved off with the rest of their group.

“Oh,” she replied and looked back over in my direction, smiling. 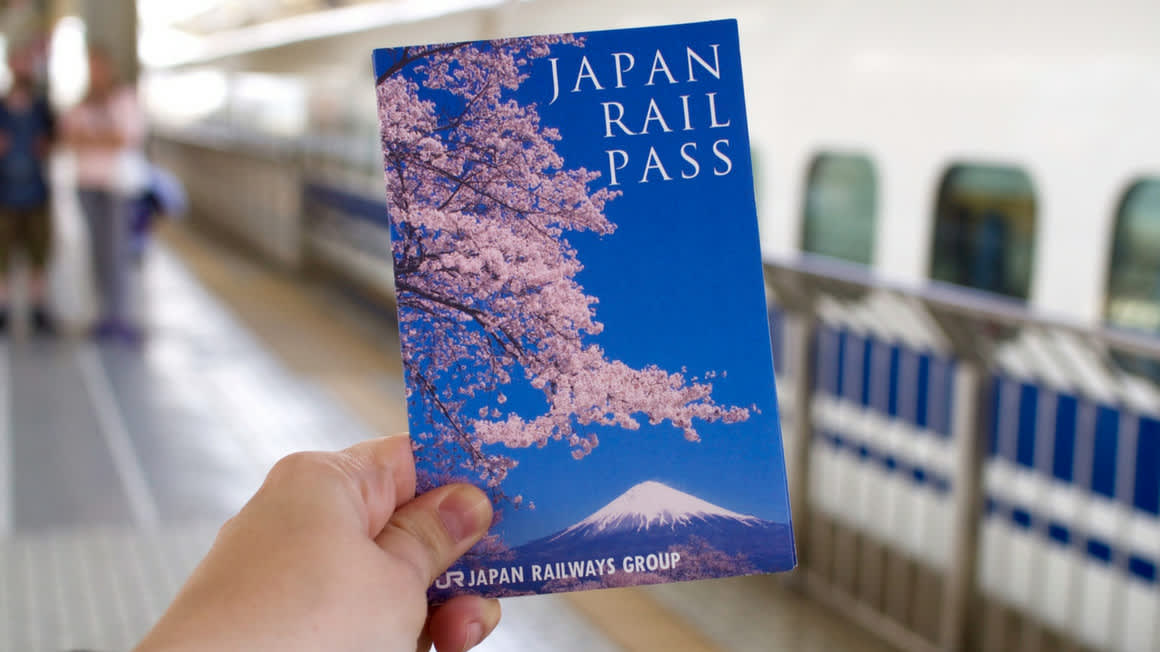 A little off in the distance, I could see the London stagger of my friend, Jonah, weaving through the crowds toward me. He was waving something in his hand; the Japan Rail Pass. Well, well, well, wouldn't you know it. We were back on track.