Britain's PM Johnson in trouble, what is the big three cases 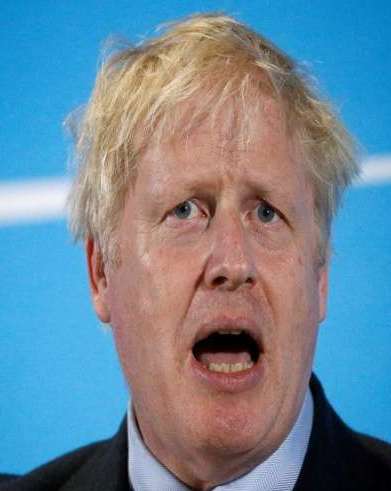 The British Prime Minister is surrounded by many difficulties at the same time. One problem does not leave the chase, the other problem is standing left. Brexit is a big problem, besides suspending Parliament for five weeks, dismissing the Supreme Court. Boris apologizes to the Queen to Elizabeth. Boris then suffered a major setback when UK Prime Minister Johnson was accused of molesting two women.

Prime Minister Boris suffered a major setback recently when he suspended Parliament for five weeks. The Supreme Court termed the Prime Minister's decision as illegal. This was a big shock to Boris. Boris argued that the government's policies could be put forward through the Queen's speech. But his decision was called unconstitutional by the Supreme Court. Eventually the Parliament session had to start. This was a defeat of the Prime Minister. The judiciary and the executive were face to face in the parliamentary system in this matter. The Supreme Court had to intervene in the legislative work. The Parliament session began in contrast to the Baris decision.

Prime Minister Johnson had to apologize to the Queen for the suspension of Parliament. The British Prime Minister apologized to the Queen over the phone. Questions arose whether Boris, like David Cameron, had lost faith. Cameron was accused of making the talks with the Queen public. Johnson's decision to suspend Parliament for five weeks was justifying the process to the opposition.

Prime Minister Johnson has been accused of obscene sexual conduct with two women. He molested while attending the Conservative Party Conference in Manchester. They are accused of molesting the bodies of women under the table in a drunken state.