Keeping promises and being honorable (delayed by 4 years) - SF22.2 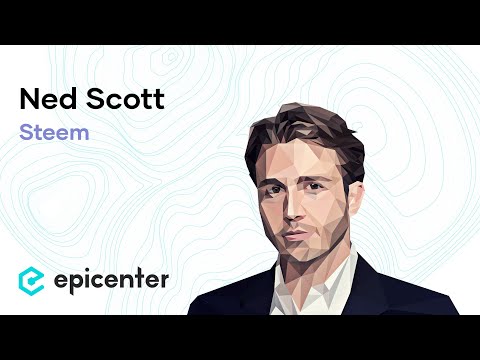 I am going to write some history even though no one is going to care about it.

Who cares about history and technical capabilities when it comes to witnessing ?

I joined Steem(it) without really understanding about the governance, how and where the money was created etc. Later, I came across the idea about Ninja-mining and how the mining was used to circumvent legalities. I think even now that it was a cool thing. I don't think Ninja mining itself was a bad thing as there were many people who managed to mine following the Bitcointalk forums. Stopping the chain on the first day - If that was intentional is little bit of black-mark for sure.

If Ninja mining is not an issue, what is the issue ?

When we create something, we have all the freedom to whatever we feel with it as long as we are not hurting anyone or breaking promises. Apparently ninja mined stake was promised to help eco-system and the community.

Where are the promises ?

The above is a social contract and it was attempted to make a real contract in 2016 !!

The cde change is similar to what is proposed in 2016 and this just needs to made part of Steem. To be honest, I am surprised why no one aware of it dared to do it all these years! Since it quite natural to keep promises, my witness server is upgraded to code available in PR (https://github.com/steemit/steem/pull/3615) which makes the version of the blockchain 0.22.2