On July 12, 2019 DxChain Team announced here willingness of the team to make DxChain project (Godx) Open Source, which took effect same day.
Firstly, to remind you what DxChain is... 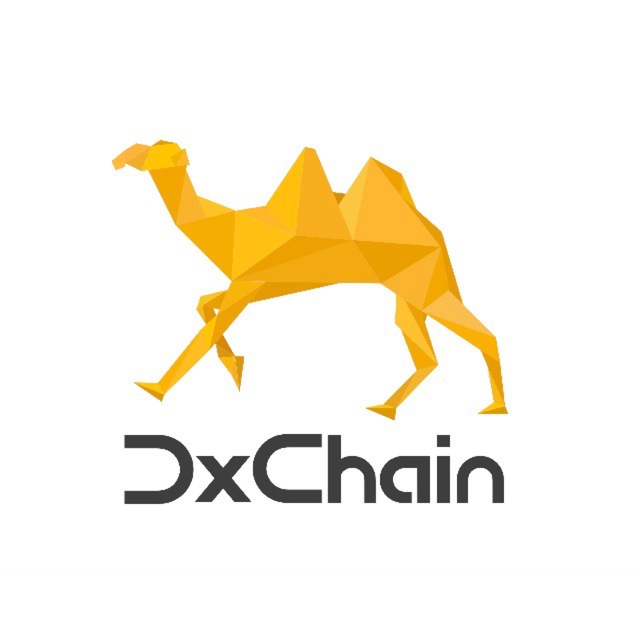 World's first decentralized big data and machine learning network powered by a computing-centric blockchain
What is Godx?
Godx is a blockchain project written by the DxChain team using Go language. As at now, it runs only on 64-bit Linux and MacOS operating systems implementing both the common blockchain ledger system and a large-scale distributed storage system. In contrast with traditional storage service providers, Godx is based on the blockchain tech that can provide users with more transparent, secure and efficient distributed storage services. Follow this link to access Godx's full open source code for testing DxChain Network 3.0 hosted on DxChain’s GitHub. The project was developed by 8 main engineers, written in Go language containing 1,706 go language source files, totaling 738,531 lines of code. For detailed indicators, please refer to GitHub statistics

Why is Godx Open Source?

DxChain Godx project is made open source with views to give robustness to the codes by granting permission to members of the public or any engineer familiar with the go language to access the code through the link provided above, allowing them to review its internal implementation logic, verify and modify the code, and compile their own executable file.

Let's look at the unique features of Godx

The uniqueness compatibility advantage of the Ethereum Virtual Machine in smart contract development, DAPP development based on smart contracts and it's turing completeness suitable for the mainstream presupposes why DxChain Team employed the paradigm and expanded on it by adding a storage contract function while still being compatible with the original virtual machine commands. Developers can now use both EVM and storage contract functions. The original Ethereum DAPP developers can directly compile the source code of their APP into Godx with almost no modification. This however significantly reduces the development cost for the majority of developers. 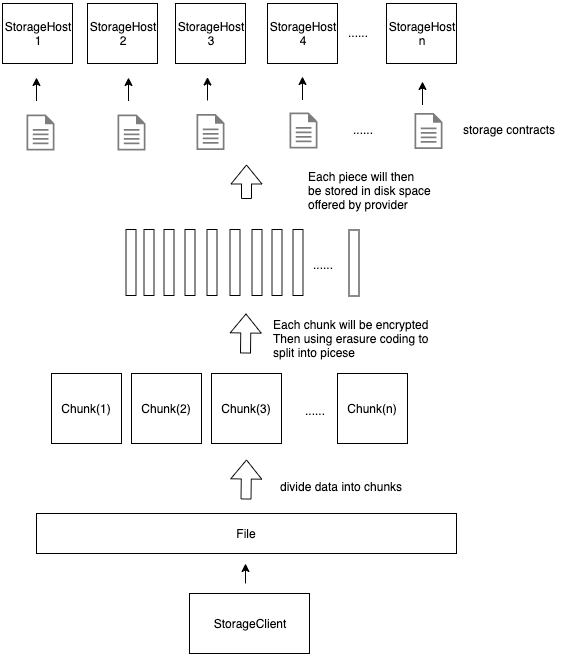 As seen in Bitcoin transaction speed and scalability, Lightning Network since launched had proved it's effectiveness by improving Bitcoin in these areas. In the algorithm of the offline file contract, the DxChain team also adopted a protocol similar to the lightning network channel and named it storage protocol which allows two parties who store the same file in the main chain to sign the contract, carry out the pledge fund and follow up on many detailed activities (such as uploading/downloading files) that can be implemented offline until the funds are settled by both parties. This means that even if there are huge files in the network that need to be stored, it can be quickly completed, without affecting the main chain, greatly improving storage performance and throughput efficiency. 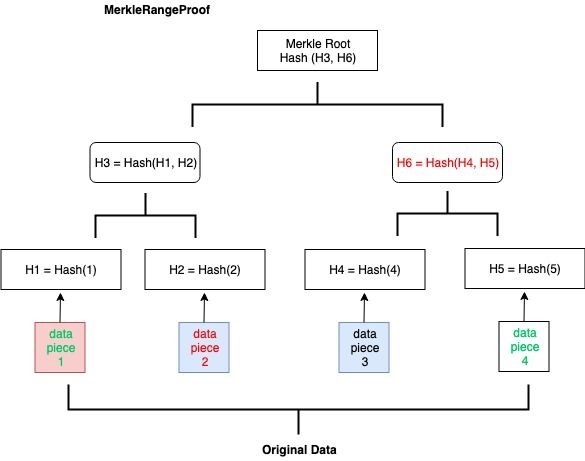 This also is referred to Zero-second file storage verification algorithm. DxChain Team, using a specially designed Merkle Tree algorithm, implemented this protocol on file storage verification. In contrast to other algorithms, ZFSV saves unnecessary network interaction time, so that the acceptance speed of large files can be kept behind seconds. This method will conveniently eradicate hackers/bad actors by ensuring that all file storage are efficiently verified by the entire network.

The DxChain team members are quite talented as reflected in the uniqueness of the Godx based on the achievements and innovations spotted overtime. Should you have any question regarding Godx project, feel free to leave your questions and suggestions in the comment section below and find out more in the below channels.