Block-Buster Witness Update #1: Witnessing Our First Blocks plus A Call For Action 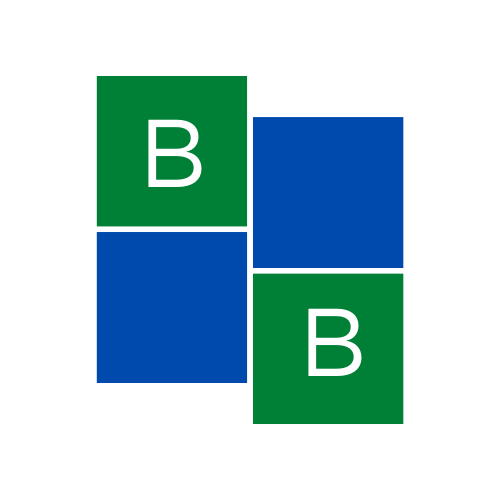 Our Witness @Block-Buster is witnessing blocks!!!

After a couple days of posting our witness announcement we have finally witnessed a block. We have witnessed 2 blocks so far!! We have also received support from some great users!!! Usually new witnesses wait up to a week before they even get a chance at witnessing a block. Some users start out at the bottom of the food chain while others gain support from the community.

Every user who has Steem Power has 30 votes they can use. Some use them all and others use them sparingly. There is no set law that says you must use every vote but it is important to vote on witnesses you support.

A Call For Action!!! Vote For Active Witnesses!!!

In the past few months things have been pretty wild and a movement began that awoke many users from all over. Accounts that laid dormant showed signs of activity via voting for witnesses. Answering the call of an entire community screaming for de-centralization. A movement that captured the attention of the entire Cryptocurrency industry. Now only weeks later the same witnesses (some not all) that we voted back into consensus have departed. Once again we are in a situation where one account is able to vote his/her own top 20.

The answer is very simple. We have given @dev365 this power. How you may ask? By not voting for witnesses who are actively running 22.1 or 22.5. According to @penguinpablo there is 240+ Million Steem Powered up on the entire network. The @dev365 account is voting with approximately 70+ Million Steem. There are many disabled witnesses still sitting in the top 100 list. If you support this blockchain it is important that you vote for witnesses that are actively running 22.1 or 22.5. You can find this entire list here. It is our responsibility to vote for the witnesses we support. As a community including @dev365 we have the power to elect the witnesses we please. If you are not voting for a witness please do so even if you are not going to vote for our witness. Before complaining about one user voting in his own top 20 make sure to go vote. Every vote counts we proved that already!

What is the difference?

When it comes down to the technical side of it. There is really no difference in the code. 22.1 is the pre Soft fork version and 22.5 is the Steemit Inc version which reversed the Soft Fork. Many witnesses who have remained after the Hive Hardfork have decided to run version 22.5 as a sign that they stand with Steemit Inc. @Block-Buster is running 22.5 because we believe in Steemit Inc's vision. They have made certain promises and we intend to see them follow through with them. One being the release of SMT's. I am sure every user on Steem and Hive wants that.

Many users with large accounts are powering down and going over to Hive. Do not let this discourage you! Every time one Steem is sold there is a buyer at the other end. He or she may decide to power up and become part of the network or they could simply hold long term for potential profits in the future. In the coming weeks we will all witness a change in power. Some users will buy up bigger stakes and some whales may sell their entire stake. It will be interesting to see new whales emerge in the midst of this crazy time. We believe this transition period will last at least 3 months. This is the general belief around the community as well. Steem is very much alive and well do not be fooled into believing otherwise.

What can users expect from @Block-Buster?

We have always actively supported the community. Back when we had the witness running in 2018 we held certain contests and had a curation trail as well. We are currently working on securing some delgation so that we can curate the community. We will keep everyone updated here on our blog. We have also met some very interesting business men who want to bring their business here on Steem. The future looks bright but only together can we succeed. This week we started at a rank in the high 120's and now we sit at 93 as of this writng.

If you support our initiative please vote @Block-Buster for witness!

Since you're a witness on steem i'd like to invite you for this...