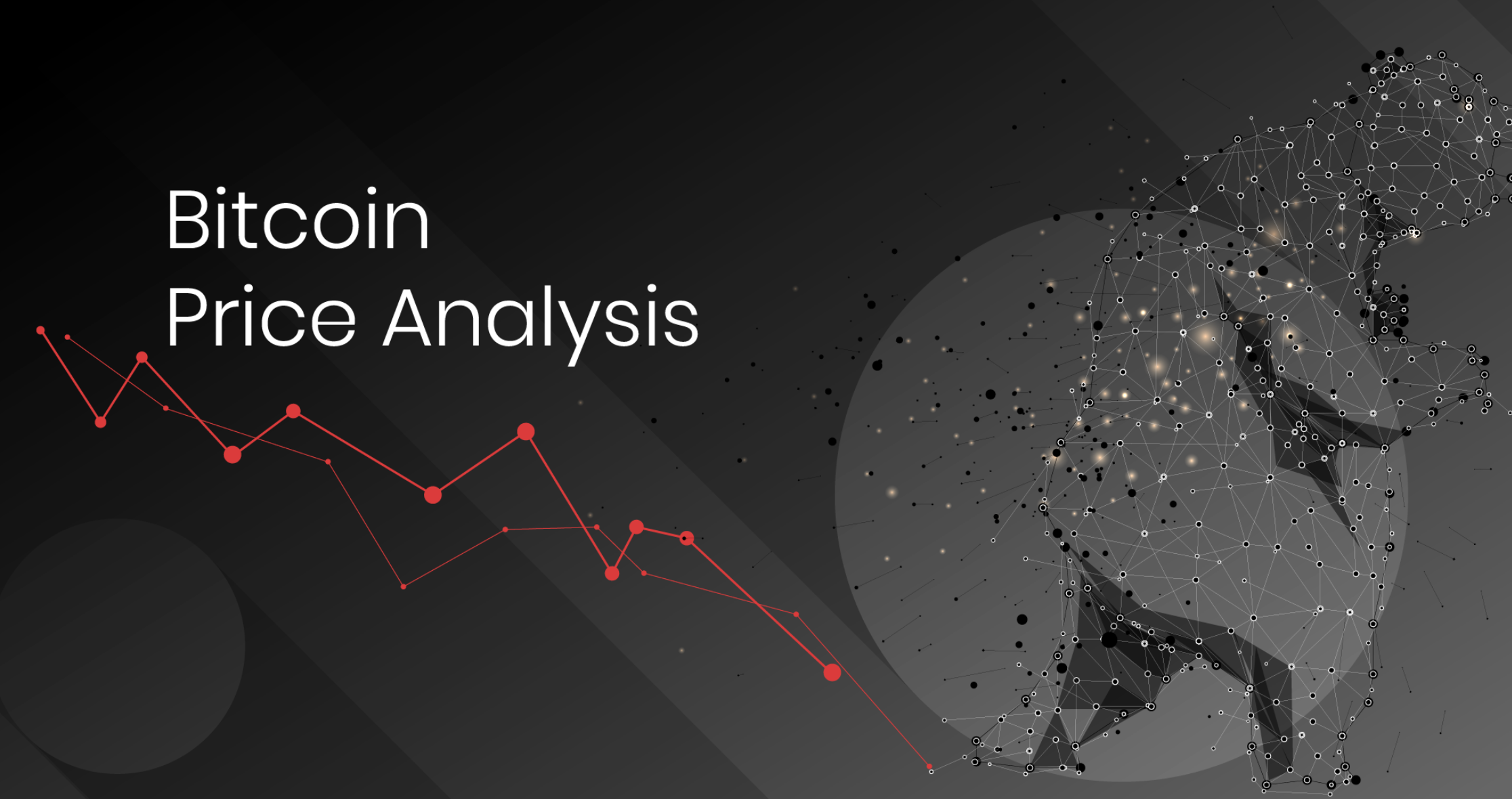 The press release also mentions a letter sent to Facebook in July requesting an “immediate moratorium on the implementation of Facebook’s proposed cryptocurrency, Libra, and its digital wallet, Calibra.” The hearing is scheduled for October 23.

More importantly, the U.S. Security and Exchange Commission (SEC) has rejected the latest Bitcoin ETF proposal from Bitwise Asset Management, which marks another failed attempt to launch the first Bitcoin ETF. SEC’s decision shows once again that the regulators are still concerned about the readiness of crypto markets for an ETF.

Furthermore, the SEC has once again raised the issue of market manipulation.

“There is no evidence in the record that arbitrage in the bitcoin market is of such unique effectiveness that it would essentially insulate the proposed ETP from attempts at manipulation in a way beyond that of existing derivative securities products that trade on highly regulated markets,” the SEC said.

Elsewhere, the latest report from Indexica, an alternative data provider, indicates that the impact of Bitcoin on the entire cryptocurrency ecosystem has reduced. The report also notes that Bitcoin’s price moves are “being driven by competing digital currencies and new blockchain technologies”.

Not much has changed since the last week. As we wrote in the most recent price analysis, Bitcoin has been trapped within a rectangle trading box in the last three weeks (chart 1). This may cause worries for the bulls as they are unable to move the price action above this consolidation zone. An attempt to do so failed on Friday when the rectangle’s resistance rejected bulls from marching higher.

In addition, the 200 DMA rejected the price action for the third time in the last two weeks. This moving average has now established itself as a major resistance, together with the rectangle’s resistance and the broken 50% Fibonacci support zone.

At current market prices, Bitcoin is trading between the two important support and resistance zones. On the downside, the price action is currently sitting on the 100 MA on H4 chart. A break of this zone will pave the way for a re-test of the most recent swing low $7,714, which also marks the 4-month low for Bitcoin .

While we can’t expect much support from the 100 MA on H4 chart, Bitcoin bears will face a climbing mountain in their attempt to move the playing field to the lower prices. First, the 100 WMA, that had stopped the price from moving lower in the previous two weeks, is located at $7,760. Any major attempt to break lower would have to mean clearing this level first.

In addition, the confluence of major resistance levels are located in the zone of $7,200 to $7,500. The second Bitcoin price chart above shows the horizontal green line which connects important swing lows and highs. This level, which sits around the $7,460 mark, will be the first line of defense against the bears. In addition, the 61.8% Fibonacci retracement is located around the $7,200 handle.

Higher up, we have the 200 DMA, followed by a major horizontal resistance just above the $9,000 mark (the red horizontal line). Moreover, the down-slipping trend line (the blue diagonal line) is also approaching the same zone to join the resistance forces with the horizontal line. All in all, the upcoming days will be decisive for Bitcoin as it currently sits between two very important technical confluences.