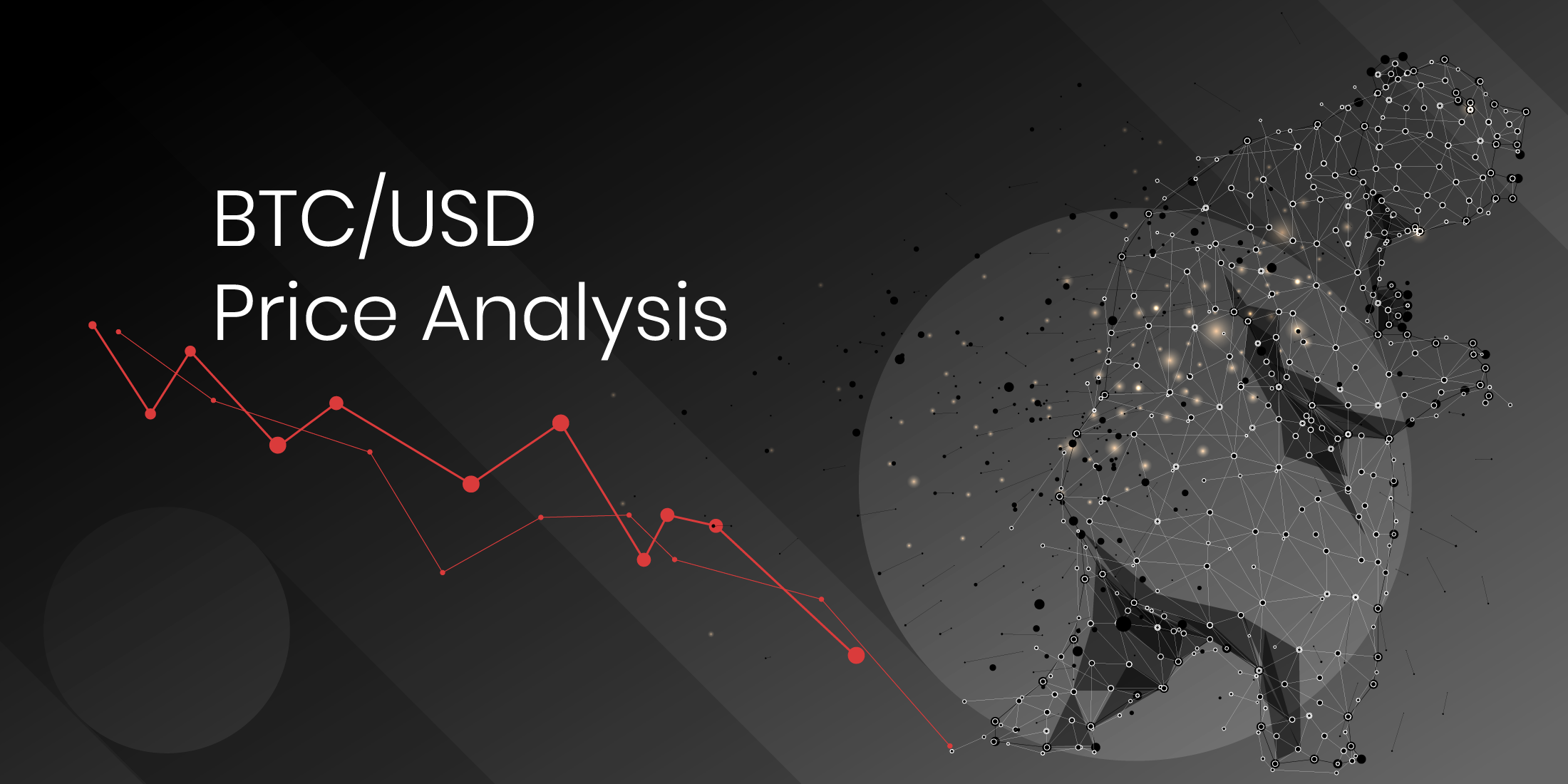 Jared Dillian wrote a column for Bloomberg this week calling for a “for a system of stateless currencies”. Dillian is an investment strategist and a regular contributor at Forbes, Mauldin Economics, and Bloomberg.

In his column, Dillian admits that he has shifted sides, going from a “vocal bear” to someone who is now preaching for a stateless currency, Bitcoin adoption, as well as the “store of value held outside the financial system”. He says that issues which are hampering the US financial system, such as extremely large budget deficits, have made the current fiat currency system “more fragile”.

“Governments can print currencies, but not Bitcoin. You can mine it, but there is not much mining left to do. Governments can’t print gold, either, though I suppose we could discover a lot more of it,” says Dillian, before adding: “I like gold, but I like Bitcoin better - and I own both.”

In the second part of his column, he admits he isn’t a big fan of Bitcoin’s underlying blockchain technology, he outlines his reasons on why he decided to switch sides.

“No government can ban Bitcoin or seize it. It is technologically impossible, without a piece of technology known as a quantum computer. It is the ideal way to move capital seamlessly and secretly around the globe at minimal cost.”

He then continues by drawing comparison between Bitcoin’s initial bubble phase and the famous Dot-com bubble, known as the Internet bubble as well. He is referring to a rapid rise in stock tech equity valuations, which was fueled by investments in internet-based companies, during the bull market in the period of 1994 to 2000.

“The Internet held such promise, and investors were discounting that promise out into infinity and the bubble eventually burst. But the promise of the Internet was real, and over 20 years that promise came to be realised, and a real bull market - not a bubble - developed. It seems like 99% of the dot-com stocks disappeared, but a handful went to $1 trillion market caps.”

“I believe there will be another bull market, much larger than the first one where the potential is finally realised. Bitcoin is currently in a state of neglect. I don’t think we’ll have to wait 20 years for the second act.”

Bears have been unable to continue to push the price lower in the last few days as the price action has consolidated in between two horizontal trend lines (the purple and red lines). The price has attempted to break below the $7,800 on three separate occasions without much success.

As a result of multiple failures to move below the $7,800 horizontal support, today we have a “relief rally”, which is actually a respite from market selling pressure that results in an increase in asset’s price. It seems that the bears are showing signs of tiredness, which may open up the space for the bulls to push above the initial horizontal resistance (the purple line).

In addition, the 100 DMA is located at $8,565, which is in proximity of the horizontal resistance. These two levels create a strong resistance block.

On the lower time frame, Bitcoin has been trapped within a rectangle trading box in the last two weeks, which adds to the point that we are currently consolidating just above the major support.

As seen in the second price chart, the price has broken above the mini descending trend line (the red line) and it’s pushing towards the upper half of the rectangle. As stated above, the near-term goal for the bulls is the retest of the 100 DMA. Ultimately, the target maintains the support of the former triangle, currently sitting around the $9,500 handle.