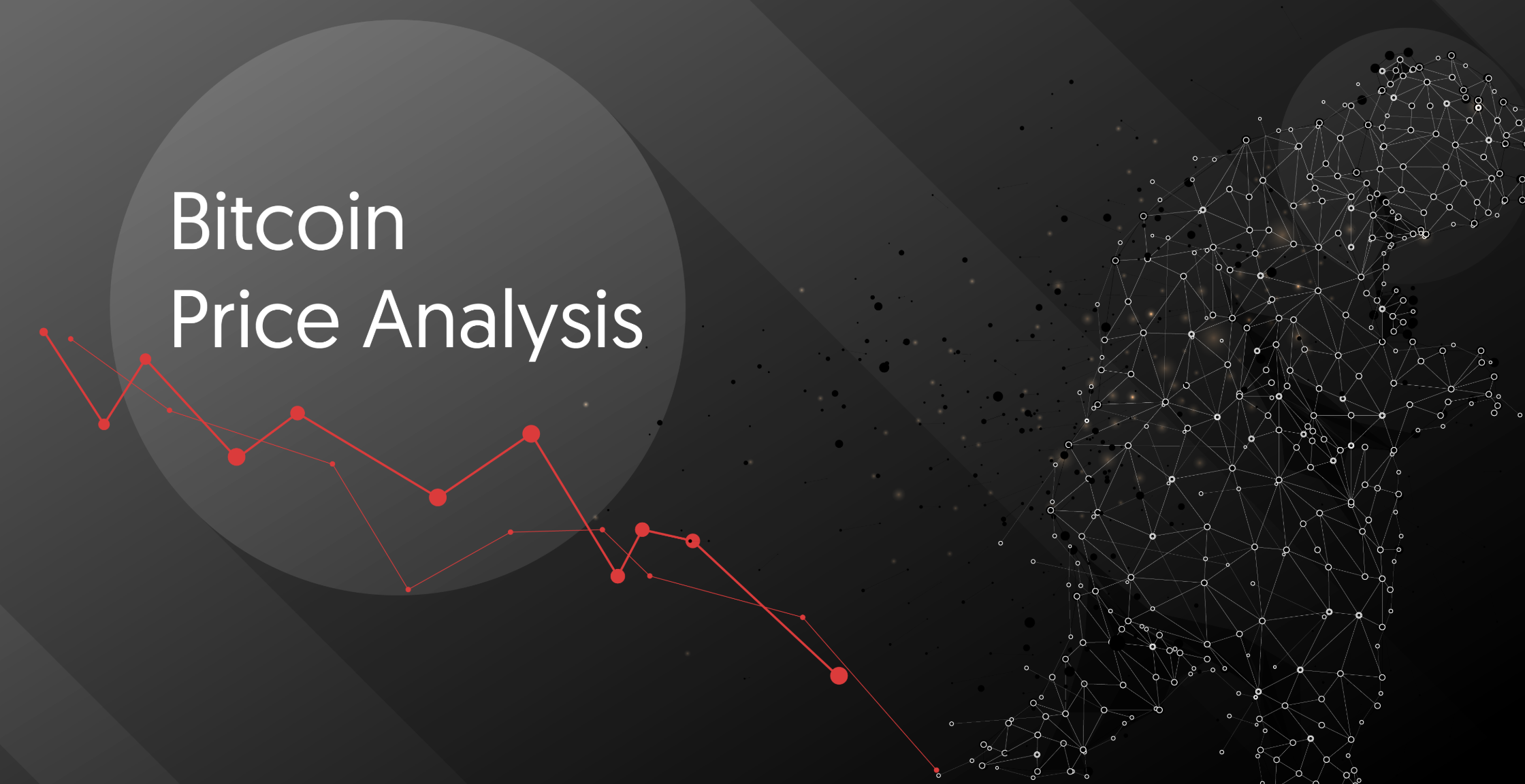 Unlike the previous week when the news about President Xi’s public embracement of blockchain technology significantly moved markets, this week has been quieter. It was reported that France will take a step forward and become one of the first countries in the world to include learning about Bitcoin and cryptocurrency as part of the high school curriculum.

In other news, the founder and CEO of Tron, Justin Sun, said that he expects bitcoin to hit a fresh all-time high in 2020 or 2021.

“In terms of the future, I’m definitely very bullish. Since I think the whole industry has passed the Crypto Winter, I think near the end of 2020 or the beginning of 2021 will be the start of the bull market run. That’s why I think we can wait more than half a year to a full year after the Bitcoin halving, which will start around May of 2020,” said Sun in an interview with U.Today.

“I definitely think that the Bitcoin price will pass $20,000, and I have 100% confidence in that because the reasons for that are very simple,” added Sun before explaining his reasons.

“You have heard that only about 10-20 million people have crypto wallets as well as some crypto assets, right? With the Samsung partnership, now imagine at least a billion people having crypto wallets. This would be a significant increase in the number of people starting to buy Bitcoin. When China announced that they were going to embrace Bitcoin and Blockchain, I realised that would be bringing in about 1.4 billion people. This is why I say the user base for the blockchain would be the minimum in comparison to the future user case,” concluded Sun.

Whether and when Bitcoin’s price will hit $20,000 again, remains to be seen, but Bitcoin is definitely growing. The world’s largest digital coin hit a new milestone this week after it reached $1 billion in cumulative transaction fees. In total 200,000 bitcoin have now been paid in transaction fees since it launched in 2009, Coin Metrics data shows.

“Bitcoin users transacted consistently on the network throughout the year, and solutions like the Lightning Network grew in size,” commented Galen Danziger, co-founder of blockchain accelerator MouseBelt.

Looking at the price action, Bitcoin is clearly consolidating above the 200 DMA which stopped it from retreating further lower following October’s move higher. Technically, the price action has managed to consolidate above two important support levels - the 200 DMA (the blue line) and the down-slipping trend line (the red trend line) - which can be regarded as a positive (bullish) development.

On the downside, 200 DMA is the initial support around the $9,100 mark. It has now been tagged 4 times in the last five days. We have a down-slipping trend line at $8,500 to provide additional support below the $9,000 handle, which has acted as a strong horizontal support/resistance in the previous weeks and months as well.

We may perhaps see a consolidation period for Bitcoin in November, similar to the one we saw prior to the move higher, which started on October 25. If the same pattern occurs again we anticipate another explosive move before the end of the year.

Thanks for your analysis