Oncoming Financial Crisis And The Role Of Bitcoin, Altcoins And Stablecoins 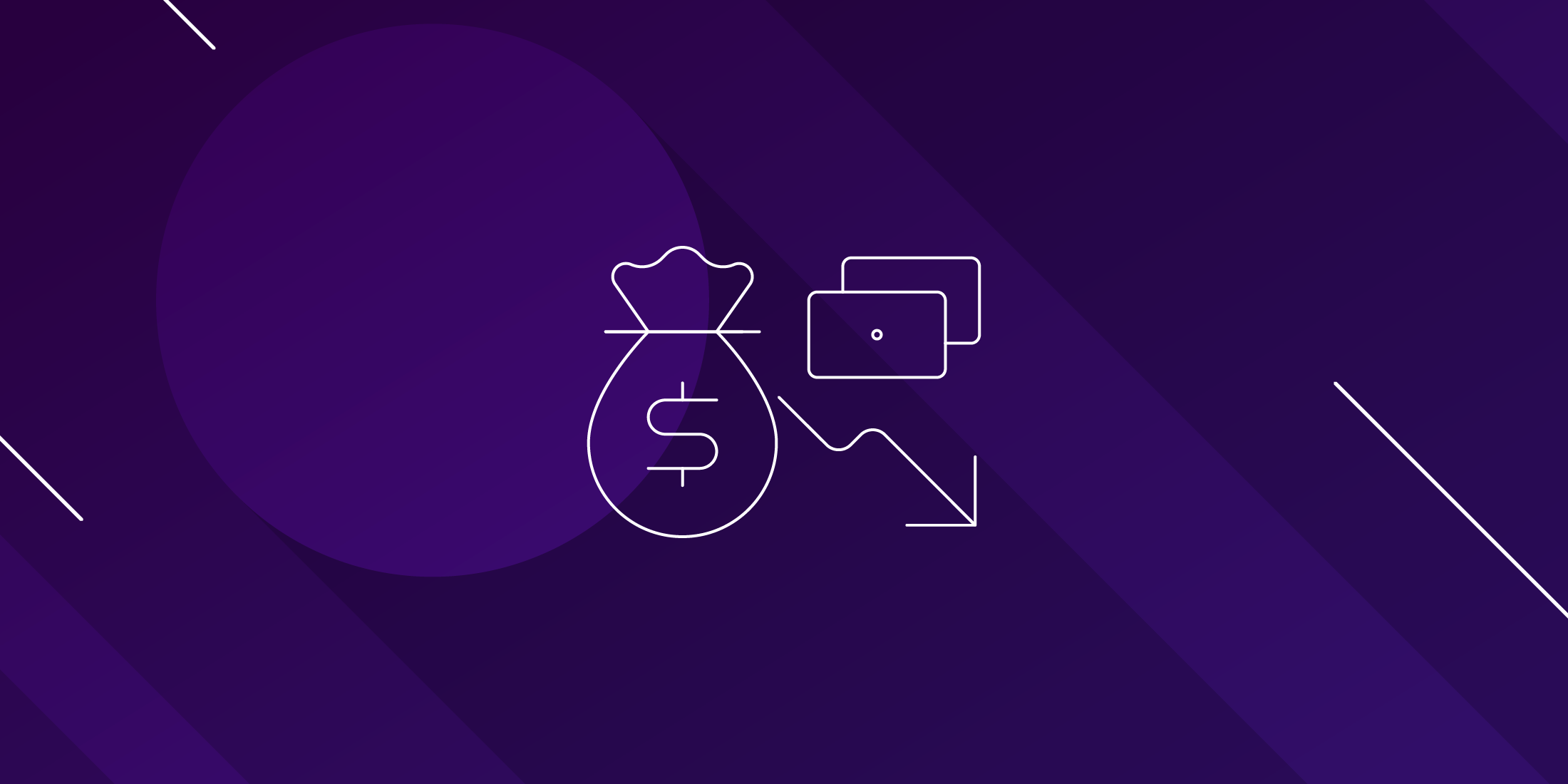 There is a lot of fear-mongering going on in the media about the onrush of another recession, even worse than the 2008 Great Recession.

According to some analysts, there are striking macroeconomic similarities between today’s economic conditions and those that preceded the previous crisis looking at the monetary policies of the big central banks, the imminent end to the 35-year bond bull market, and a housing market with inflation-adjusted home prices way above what they were just before the 2008 crisis hit.

The question is perhaps not if, when, or even why another recession is due to unfold, but how to deal with it, and specifically how cryptocurrency, which constitutes a new asset class in and of itself, may be leveraged to hedge against risk.

On top of tensions between the US and China over trade and Intellectual Property, restrictions around migration are intensifying, and foreign direct investment and technology transfers are becoming more complicated. All of this can severely impact global supply chains, which may slow down economic growth.

At the same time, there are added risks coming from the rise of new forms of debt in emerging markets, where borrowing is increasingly denominated in foreign currencies. And then, we haven’t even mentioned Brexit, recent sanctions on Iran, the uncertainties around the Strait of Hormuz, and Turkey’s political realignment with most notably Russia and Iran which may attract sanctions.

Besides key financial markets tumbling, one of the consequences likely to come from these developments is that certain currencies are going to get caught in a downward spiral - specifically vulnerable currencies such as the Turkish Lira, the Indonesian Rupiah, and South African Rand.

As it unfolds, for investors or simply those who want to minimise the effects of any crisis on their fortunes, it is now key to spread risk. It is not about trying to forecast the direction of the market, or chasing profits, but rather diversifying assets and aiming for stability.

Bitcoin and altcoins as hedge against instability

Since the previous financial crisis, Bitcoin has emerged as a new type of investment class. Of course, everyone knows it is among the riskier assets, but its fluctuations do not seem to correlate predictably with conventional markets, and Bitcoin has even been shown to perform particularly well during crises.

Other cryptocurrencies, despite their small market cap compared to that of Bitcoin, likewise move at their own behest. The assumption is often made that they move in correlation with Bitcoin, but upon closer examination it seems correlation is minimal.

What this means is that cryptocurrencies are worth looking into when considering ways to hedge against an oncoming recession.

Another class of crypto that ought to be considered is that of stablecoins.

Since stablecoins are pegged to the value of other assets, including currencies such as the USD, JPY, and EUR, but also commodities such as gold, they are much less volatile than cryptocurrencies.

One might wonder why stablecoins are relevant at all, since they are pegged to the very currencies that are likely to suffer a decline.

However, it’s not about the individual value of each stablecoin, but rather about the entire ecosystem within which they are embedded.

If you hold Indonesian Rupiah, for example, it would be relatively easy to convert your funds into IDR stablecoins at one of Bitspark’s cash points in Indonesia.

From there, you have access to a wide range of stablecoins, each pegged to different currencies and commodities. You could choose to allocate some of your funds to BitUSD, BitEUR, and BitCNY, put some of your money into BitGold, and perhaps - depending on your risk appetite - you could put a small portion of your funds into Bitcoin.

Once you enter into the world of stablecoins, which is strategically situated between fiat currency and crypto, your ability to respond to macroeconomic forces and price fluctuations in global markets is enhanced.

You’d be able to trade against other currencies, park your money in safer markets, and even benefit from rallies in crypto, all in one single ecosystem.