Libra in 3 minutes: 5 things you should know about Facebook’s cryptocurrency project 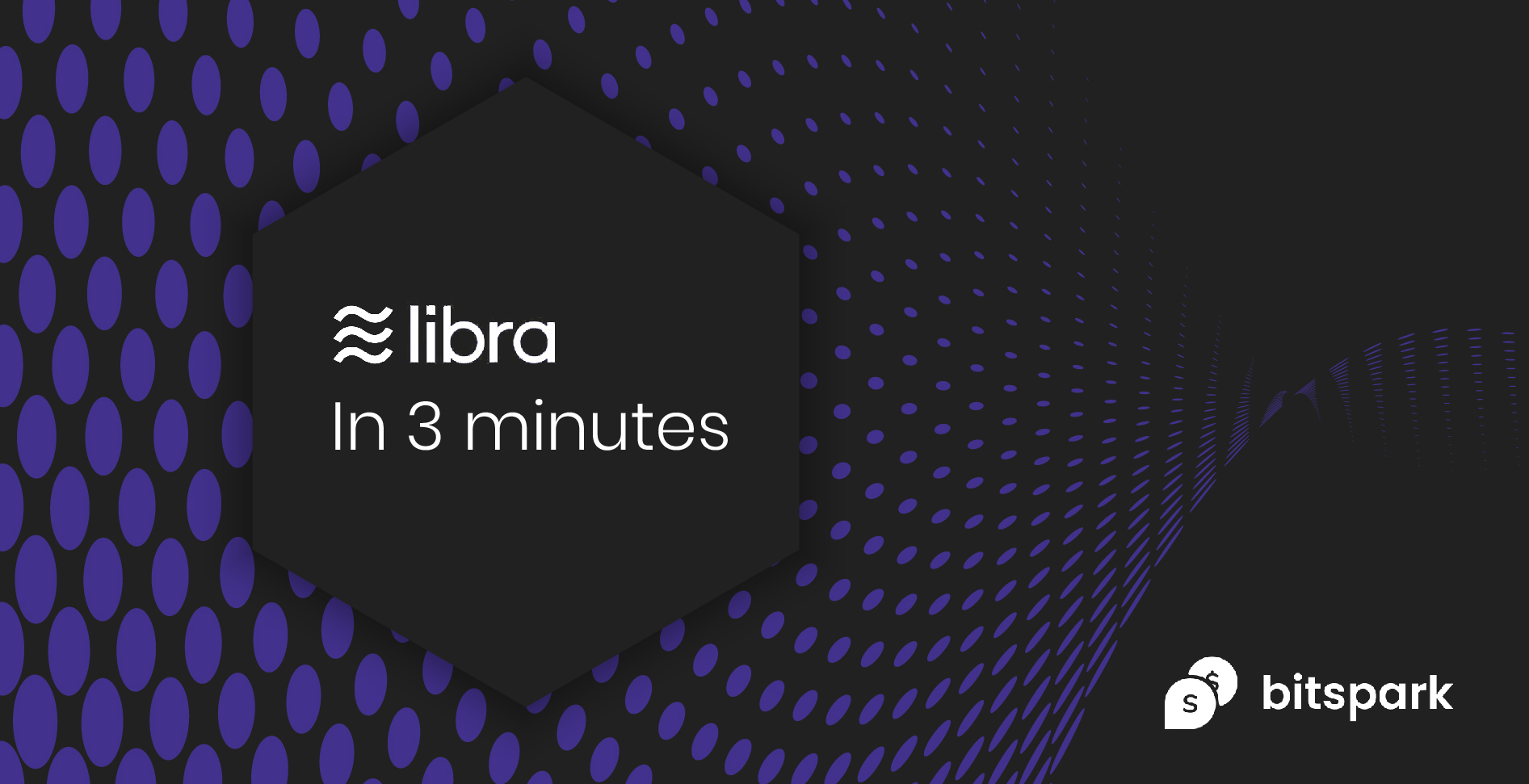 Facebook recently announced it will be launching its own cryptocurrency project with a blockchain-based stablecoin, Libra.

It’s been met with mixed reactions. Some hail it as a big step forward for crypto, potentially validating Bitcoin in the eyes of the public. Others point to Facebook’s track record with regard to data privacy and have expressed their distrust.

Considering the fact that Facebook has an immense user base of more than 2 billion, and that the crypto project is supported by 27 major players including Uber, MasterCard, Spotify, and Visa, whatever our opinion may be, we cannot dismiss this development.

Here are 5 things about Libra that you should know.

1. Libra is not the end of Bitcoin

While Libra has the great advantage of Facebook’s network power, in our view, suggestions of it being ‘better than Bitcoin’, are nothing but marketing spiel.

Bitcoin is truly a currency of ‘the people’. It’s anti-centralisation, allows for a decent degree of anonymity, and as a form of digital gold, it’s best seen as an asset class for investors and speculators.

Libra is a corporate-driven project. It focusses on payments, is designed to have a stable price, and seeing as it is the brainchild of Facebook, you can forget about privacy.

It does not replace Bitcoin or make it redundant. If anything, it could develop into an on-ramp for cryptocurrencies and get more people to trade into Bitcoin.

In contrast to Bitcoin’s permissionless blockchain, Libra runs on a permissioned blockchain. The payments are transparent and publicly visible, but only a few trusted entities will be governing the ledger.

In fact, the end goal is to have 100 members act as validators, with none representing more than 1% of the vote. This seems reasonably open, but it’s good to note that becoming ‘a node’, requires an initial investment of $10 million USD.

Also, while Facebook brilliantly tied its project to ‘blockchain’, probably for its association with privacy and anonymity, it’s good to know that you’ll still need to present your government-issued ID to own Libra’s dedicated hot wallet Calibra.

So while the blockchain may be somewhat privacy-friendly, to actually own the money and spend it, you’ll still have to hand over private data to the firm.

Libra is a stablecoin. Usually, this means that a coin’s value is pegged to that of another asset, such as the USD. In Libra’s case, it is pegged to a basket of currencies (USD, GBP, EUR, and JPY).

If you were to pay fiat in exchange for Libra, this will be added to their reserves. In that sense, your Calibra wallet, where you store your Libra, is like a bank account.

However, whereas a bank pays out interest, Libra will not.

The stated motivation for Libra is to empower billions of people who lack access to financial services. In this regard, what Facebook has going for it is the fact that most of its users (96%) access Facebook via mobile devices and that mobile technology penetrates deeply into unbanked communities.

However, what’s not been addressed is how unbanked communities, who don’t have access to credit cards, debit cards or PayPal, can actually cash in and out, if they wish to do so.

The ability to buy cryptocurrency with cash is essential for the world’s unbanked to access crypto-based finance, and Libra’s inability to serve the cash market will prove to be a major obstacle in driving adoption in developing markets.

5. Libra is not the first, the last, nor the best type of stablecoin

Although Libra is not pegged to a single currency, it is similar to Tether and TrueUSD in the sense that it requires trust in a third party. In all cases, the issuing entity needs to be trusted to be good for the money, whenever you want to convert stablecoins to fiat or vice versa.

At Bitspark, we’ve chosen to primarily work with crypto-collateralised stablecoins such as BitUSD, BitJPY, and stable.PHP. Instead of fiat, these stablecoins are collateralized by BitShares and held in a smart contract, designed to keep the coin stable and guarantee redemption.

While we can see the potential of Libra to open doors for crypto and drive adoption, we believe crypto-collateralised stablecoins, with on and off ramps to cash, are better suited to serve the unbanked, drive financial inclusion and promote the decentralised finance revolution.

Good work @bitspark. You have been in the forefront of the remittance market, where facebook is gearing on. In Remittance, distribution network is key. Do you think Libra can be collateralised on Bitshares and EOS?