How to trade Elliott Wave in crypto markets 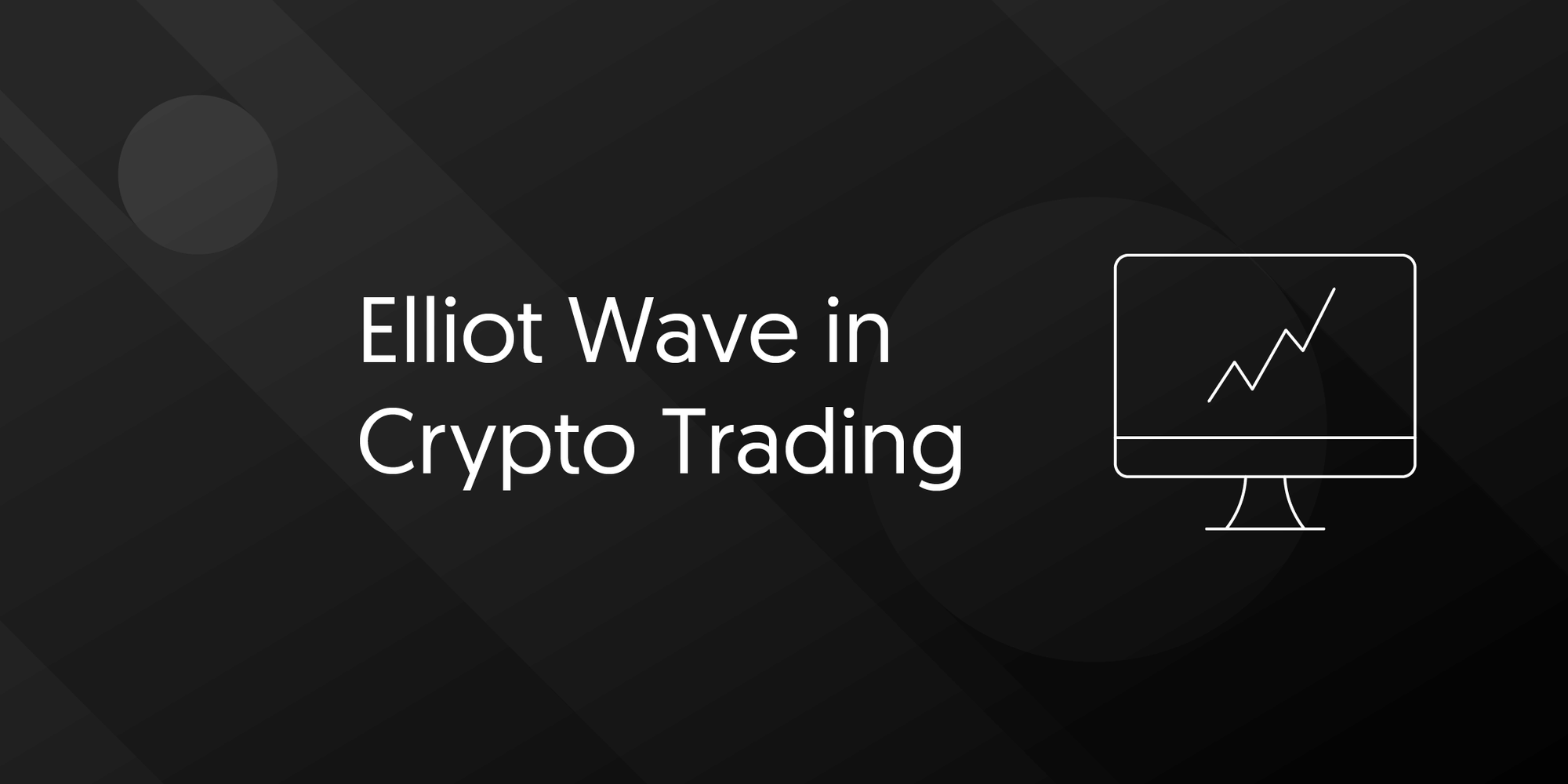 Elliott Wave Theory was developed in the 1930s by Ralph Nelson Elliott, a US-based accountant and analyst. In his book “The Wave Principle”, he describes the concept of stock market trading in repetitive patterns. The same principles seen in stock market, largely apply to crypto trading as well.

The patterns Elliot Wave noticed were primarily influenced by investors' psychology. More specifically, swings in price action are impacted by the collective psychology and as a result, they are translated in the same repetitive patterns, titled waves. So, by correctly identifying prior waves, a crypto trader can predict where the price will go (or not go) next.

Elliott identifies two different types of waves: Impulsive and corrective. An impulsive wave goes in the same direction as the overall trend and is comprised of five waves. As seen in the image below, waves 1 - 3 - 5 are trend-supporting, while 2 and 4 are corrections within this particular trend.

The ABC pattern, also known as the corrective wave, comes as a correction of the 5-wave pattern. It is structured as a 3-wave counter trend pattern.

Read the full article to dive into how trading Elliot Wave patterns in crypto markets work.