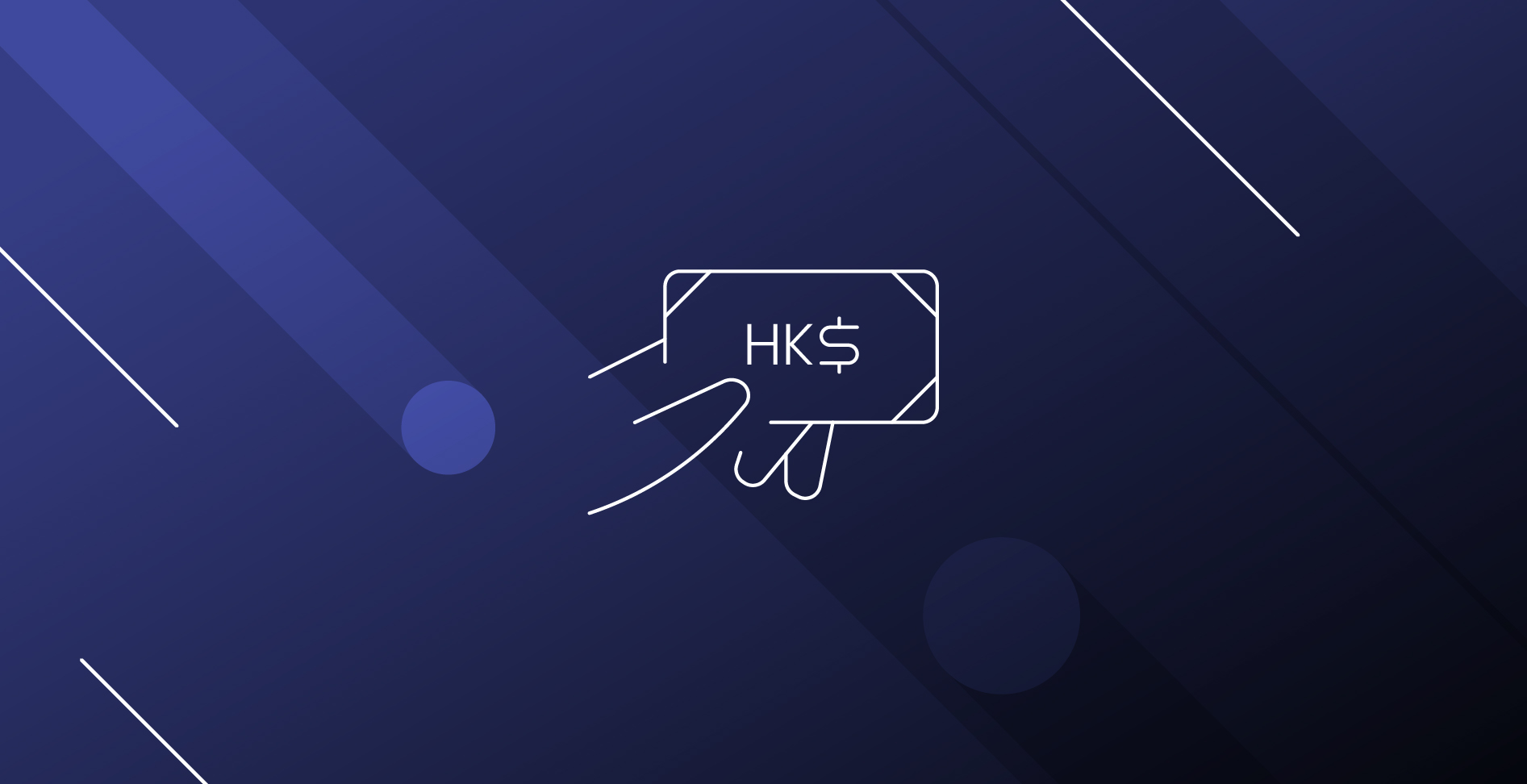 Localbitcoins used to be one of the most popular peer-to-peer exchange platforms, with cash to crypto trades as its biggest draw. Before the cash trade ban, Localbitcoins users had the option to meet in person and perform cash trades to buy and sell crypto.

The move follows tightening crypto regulations in Finland, where Localbitcoins is based, which requires the crypto exchange to follow certain directives. In an official statement, Localbitcoins said it was adapting to the current regulatory environment and as a consequence was forced to ban local cash trades by disabling advertisements in the cash category on the platform starting on 1 June 2019.

Despite the cash to crypto ban – and the restrictions on Iranian residents as part of the same regulations – the peer-to-peer crypto exchange still exists but considering cash trades were its biggest draw we may as well consider Localbitcoins dead. Looking at crypto ads for buying and selling Bitcoin in Hong Kong, the BTC to HKD exchange rate has a built-in fee of about 8% on average.

Trading Bitcoin and other cryptocurrencies has never been a problem in Hong Kong. Regulators so far have taken a neutral position with the advice to crypto traders being about making informed-decisions and awareness of the risks involved concerning trading of any kind.

For crypto exchanges in Hong Kong, the experience has been a bit more troublesome. Despite its label as an innovative financial hub, banks are uncomfortable with Bitcoin and other cryptocurrencies. Crypto exchanges in Hong Kong often have to deal with ambiguous situations where banks change the limitations on deposit and withdrawal amounts or freeze the accounts altogether which stops people from buying Bitcoin using bank transfers.

Popular crypto exchanges in Hong Kong such as Gatecoin have gone into liquidation. Another example is ANXPRO which even though it’s not officially closed sees the same trading activity as Pompeii – it’s a ghost town where nothing moves.

In Hong Kong, services that rely on cash to crypto trades do not face the same restrictions as when buying Bitcoin via bank transfers. That’s because Bitcoin is classified as a commodity in Hong Kong and therefore cash purchases are protected by the city’s laws.

Localbitcoins used to be the most popular cash to crypto option but now that cash has been banned, what are the best ways to buy Bitcoin with cash in Hong Kong?

Bitcoin ATMs
One of the options for buying Bitcoin with cash in Hong Kong is through Bitcoin ATMs. There are a number of ATMs spread throughout the city with most of the locations in Mong Kok, Tsim Sha Tsui, Central and Wan Chai. Depending on the type of Bitcoin ATM, Bitcoins can be purchased using HKD500 and HKD100 notes with the amount either allocated to a Bitcoin wallet address or printed directly as a paper wallet.

Buying Bitcoins this way is certainly convenient if a machine is close-by, but that convenience comes at a price. Fees are built into the BTC/HKD exchange rate, which can range anywhere from 7 to 10 percent. Additionally, some machines also have a flat processing fee of 50 to 100 Hong Kong Dollars.

Bitspark mobile app
The only other option for buying Bitcoin with cash in Hong Kong is through the Bitspark mobile app which gives you access to a network of cash points. These are locations, usually shops, that provide a cash in and cash out service to Bitspark app users.

From the Bitspark wallet, you can exchange between Bitcoin, Ethereum, Bitshares and a number of local currency stablecoins such as Hong Kong Dollar (sparkdex.HKD), Philippine Peso (stable.PHP) and US Dollar (BitUSD). The cash trades in Hong Kong are made by converting the Hong Kong Dollar stablecoin straight to cash and vice versa.

The fee to deposit to your account using the Bitspark app is only 0.5%.

And as an additional benefit, because you’re buying the HKD stablecoin with cash, you can wait for the perfect moment to buy Bitcoin when the price meets your target. That’s a significant advantage in a volatile price market compared to going straight from HKD to BTC at an already higher rate through Bitcoin ATMs.