Crypto exchanges: past and future 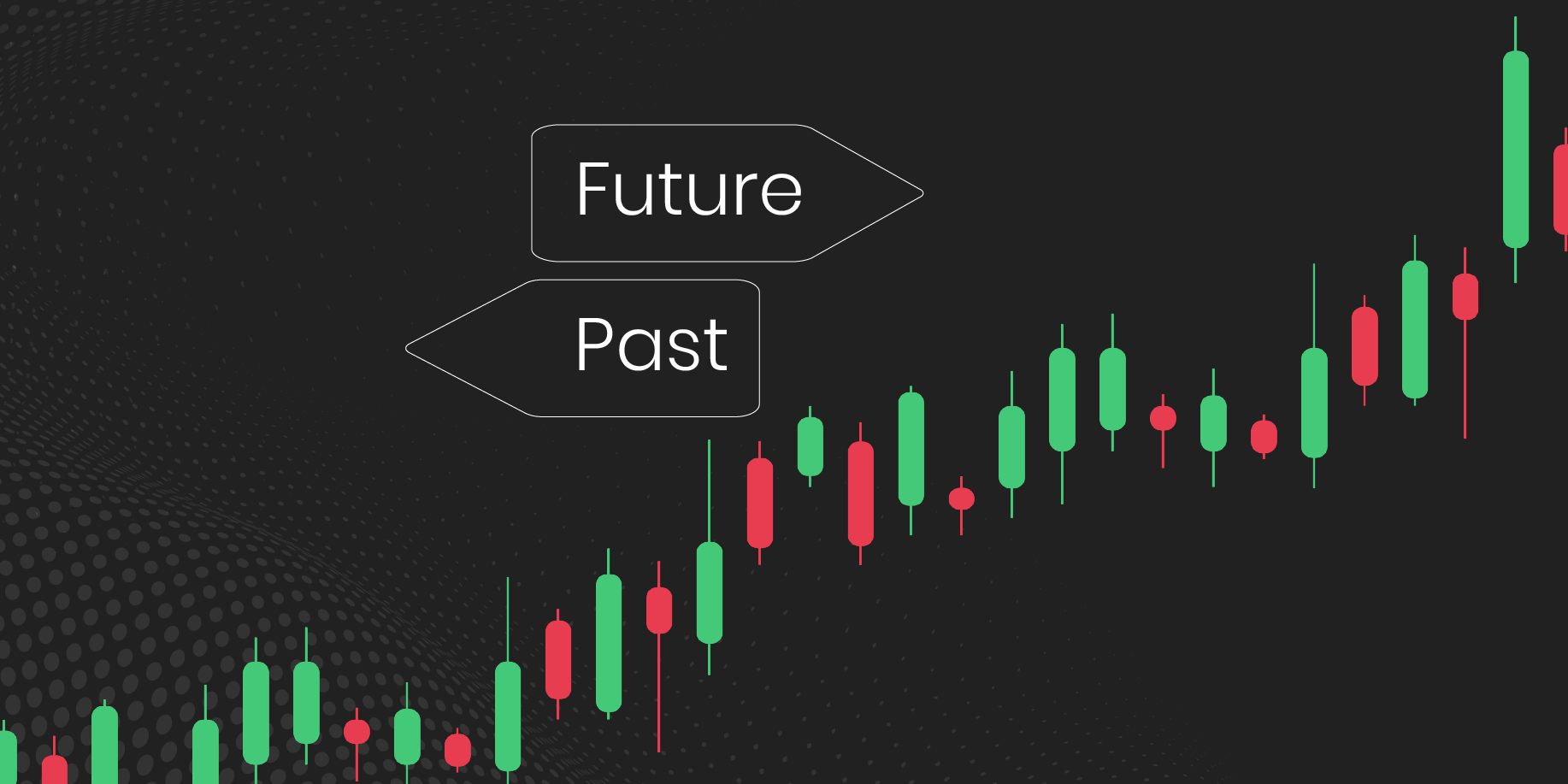 Since the birth of Bitcoin, countless crypto exchanges have come and gone. Some closing their doors after being hacked or as part of an elaborate scam. Others are forced shut, due to regulatory difficulties.

Although it may seem like the industry is struggling to keep it together, at Bitspark, instead, we read these developments as signalling a rapidly maturing industry, pushing survivors to aim for higher standards.

When we look at the early days, there was actually quite a lot of mobility across assets. Exchanges like Bitcoin Market, MtGox, Tradehill, and Bitcoin-Central, were open to cash, online payment providers, or bank transfers.

There was great excitement around blockchain technology and Bitcoin. However, perhaps no one was prepared for the security breaches, scams, and regulatory confusion that would plague the industry.

Bitcoin Market ran into trouble with PayPal. MtGox, which at one point handled around 70% of all Bitcoin transactions, quite unexpectedly suspended trading, closed its site and filed for bankruptcy, while 850,000 BTC was nowhere to be found. Tradehill closed its doors in February 2013, citing regulatory problems and losses. Paris-based Bitcoin-Central, which actually tried its best to work within European regulatory structures, simply didn’t gain enough traction and dried up.

Similar dynamics have been recurring throughout the years, with security breaches making the headlines regularly.

But it wasn’t just hacking which caused customers to lose their funds. You may recall McxNOW. They proudly claimed that all balances would be earning an interest of 25% of all profits, but then suddenly took their website offline, and never came back. Similarly, BitMarket.eu lost 20,000 BTC due to the operator’s (mis)usage of costumers’ funds for speculation.

Many of the crypto exchanges in Hong Kong have come and gone too. Gatecoin, one of the earliest Hong Kong crypto exchanges launched in 2013 went into liquidation officially in March 2019. The centralised crypto exchange had a good run at first, but things quickly went downhill after hackers stole $2million in 2016. Banks freezing their accounts in 2017 certainly didn’t make it easier to hold on to a dwindling customer base and in 2019 Gatecoin finally announced it was going into liquidation.

What happened to ANXPRO is less clear. The crypto exchange is still accessible online but there is no activity at all. The last sign of life from the exchange on social media was in June 2018 both on Facebook and Twitter. On their website, there is an announcement dated May 2019 which states there will be a deposits and trading suspension due to a technology upgrade. Withdrawals remain available, for now.

Despite the industry facing regular PR crises, there are now over 250 exchanges worldwide and there’s been steady progress towards maturity, with new features such as futures appearing on platforms such as Bitmex and Binance.

A number of countries, including Hong Kong, Japan, Switzerland, Singapore, and Malta, have built up a profile for themselves as crypto-friendly seedbeds. And while the regulatory climate is not favourable in China and India, other countries in Asia - arguably the most exciting region for crypto - are vying to establish themselves as top blockchain sandboxes. Most notably, Thailand, The Philippines, and South Korea.

Of course, there are still security breaches such as the recent $40m hack of Binance. But the way in which it was dealt with, and the speed with which victims were refunded, shows development.

In terms of regulation, especially compared to during the ICO boom, we’ve seen increased interest in STOs from regulators to provide a framework for investor protection.

Lastly, we’ve seen increased interest from traditional financial institutions and large corporations to enter the market. Examples are Fidelity’s inclusion of crypto as an investment option for their clients, and Facebook’s partnership with MasterCard, Visa, Uber and other big players, to launch their own coin, Libra.

Filling the niche: cash and stablecoins

While exchanges are admittedly working towards a more comprehensive ecosystem, by connecting their services to online payment providers such as AliPay and Paypal, and offering people a way into crypto via credit cards, very little attention is given to serving cash-based economies.

One obvious example of such oversight relates to Facebook’s Libra. It’s stated motivation is to ‘empower billions’, referring primarily to the unbanked populations of the world. But exactly how these populations who don’t have access to conventional services will be able to actually buy into Zuckerberg’s stablecoin is not addressed.

For a while, Finland-based LocalBitcoins seemed to fill this niche, but the firm has stopped facilitating cash-for-crypto trades, in an effort to comply with new regulations at home. In Hong Kong, Bitspark is now the only way to buy and sell crypto with cash.

At Bitspark, we’ve been passionate about building cash and crypto since we first began in 2014. We pride ourselves on having enabled the world’s first cash in cash out Bitcoin remittance payment, but have since moved on to build an entire ecosystem with fiat pegged stablecoins at the heart.

This is not just about remittances, and creating on and off ramps into crypto for the unbanked. It’s also about enabling traders to move in and out of crypto easily, across any currency, or simply about capitalising on the benefits of fiat-to-crypto trade pairs  - using fiat-pegged stablecoins such as stable.PHP - without actually having to cash out crypto assets.

Looking ahead, in line with current trends, we can expect that as more people enter the market, more will be expected from exchanges in terms of security, compliance, and accountability. Although the dominance of centralised exchanges is apparent, we believe decentralised exchanges will retain their appeal, especially for seasoned crypto enthusiasts.

We can also expect further commercialisation of crypto-enabled payments, driven by established corporations. These are positive developments for anyone who wants to see the industry move forward and go mainstream.

However, we need to keep in mind that blockchain technology, and the cryptocurrencies it has given rise to, are meant to solve the problem of trust in society, empower the periphery, and promote financial inclusion. This means being vigilant, as well as critical, so we don’t end up with banks and giant corporations at the centre of our decentralised economy.

For this reason, we need to make sure our industry continues to link into, and participate in, the circulation of cash and the distribution of power.