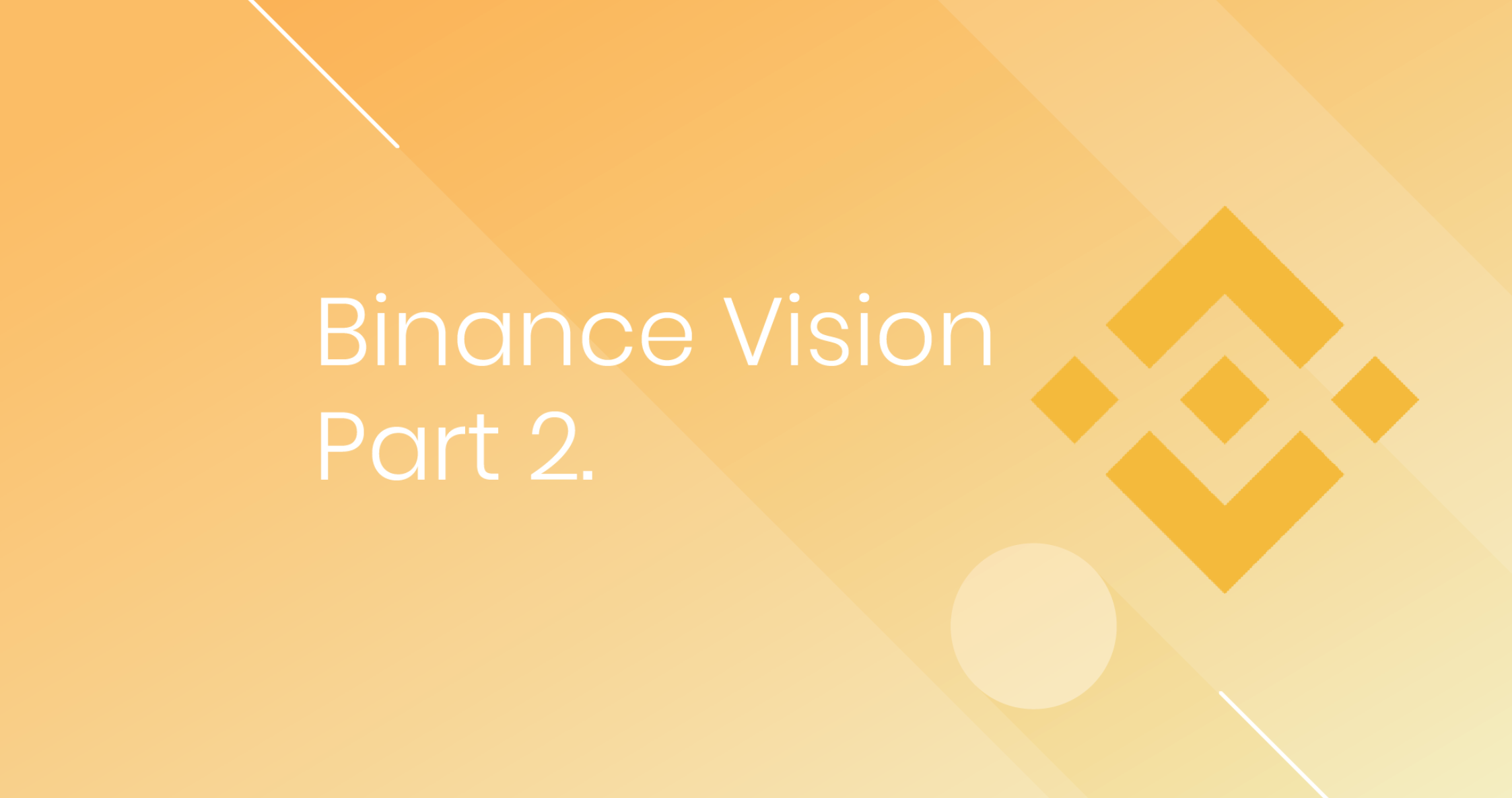 Binance is one of the major trend-setting crypto exchanges that we follow closely. Following our previous discussion of Binance Chain, in this post we will have a closer look at Binance DEX, its decentralised exchange.

How to trade cryptocurrencies

Since the creation of Bitcoin in 2009, the crypto economy has grown into a highly diversified market with many different kinds of crypto assets, including coins, utility tokens, security tokens, stablecoins and other assets that are underpinned by blockchain technology.

While internally blockchains operate according to different principles that govern transactions, storage, utility, supply and demand, trading across currencies is not governed by such principles.

Trading cryptocurrencies can be done in a variety of ways. Of course, it can be done on a personal, peer-to-peer basis: I send you some Zeph, you send me some Bitcoin once you’ve received it. Of course, this comes with some risks - counterparty risk in particular.

Over-the-counter platforms somewhat solve this problem by offering a centralised escrow service. You send some Zeph to a third party, I send you Bitcoin, once you have confirmed receipt of my funds, the third party releases your Zeph to me.

This mode of exchange has some limitations, however, especially when it comes to price discovery and liquidity. This is where exchanges such as Binance come in: by providing a market place for a wide range of cryptocurrencies, traders can engage in trade, benefit from small (or big) price fluctuations, and take part in the process of price discovery.

Centralised exchanges are still the most popular form of exchange. Large exchanges such as Coinbase, Kraken, Binance, and others, are known for being able to cope with relatively large order volumes and generally offer enough liquidity for investors to trade with ease.

It makes it easier to trade, it also means that as a user you’re not in complete control over your funds. More importantly, you rely on the exchange to manage the ledger properly and you are dependent on the centralised exchange to keep your funds safe.

What is a DEX

A decentralised exchange is a platform that comes with many of the same technical functions as a centralised exchange. There is an order book, traders can take part in price discovery, and quickly take advantage of price movements.

The main difference, however, is that users hold custody over their own funds - there is no third party involved that manages your funds.

Although the concept of a DEX is appealing, this mode of exchange has not yet gained significant traction in the crypto community. This is mainly because up until now DEX’s have not shown the same levels of liquidity and speed, and they are less easy to use.

Binance is a trend-setter in many ways. Apart from its centralised exchange, they’ve also launched Binance Jersey, which facilitates fiat to crypto trading, Binance Uganda, which caters to Africa, Binance Chain, an OTC trading desk and its TrustWallet mobile application.

Now, it has also launched a DEX - built not to replace, but to complement its main centralised exchange. The exchange is built on Binance’s custom-built blockchain. It facilitates order matching, and records all transactions on-chain which helps to maintain a complete, auditable ledger.

Some of its key features include:

In terms of user interface, Binance DEX is similar to Binance.com - its main exchange. It incorporates TradingView charts with all the familiar technical indicators the same our Sparkdex does. The DEX integrates with TrustWallet and Ledger Nano S and furthermore supports other software and hardware wallets.

Binance Chain - the blockchain underpinning the DEX - has one-second block times and near-instant transaction finality. As a result of this, the DEX is capable of performing on a par with its centralised counterpart.

Users hold custody over their own funds. The chain itself uses a Byzantine Fault Tolerance (BFT) and Proof of Stake (PoS) based consensus mechanisms, and also has a number of mechanisms in place that guard against frontrunning.

As one of the earliest to launch a decentralised exchange - the first in Hong Kong - we are staunch supporters of this move by Binance. They are uniquely positioned to lead by example and we hope to see the industry diversify more through such initiatives.

In the next post, we will have a closer look at Binance’s native token, BNB, and will discuss the firm’s vision in more depth.